The Reyes Cup is created, a grassroots football tournament in memory of the player from Utrera 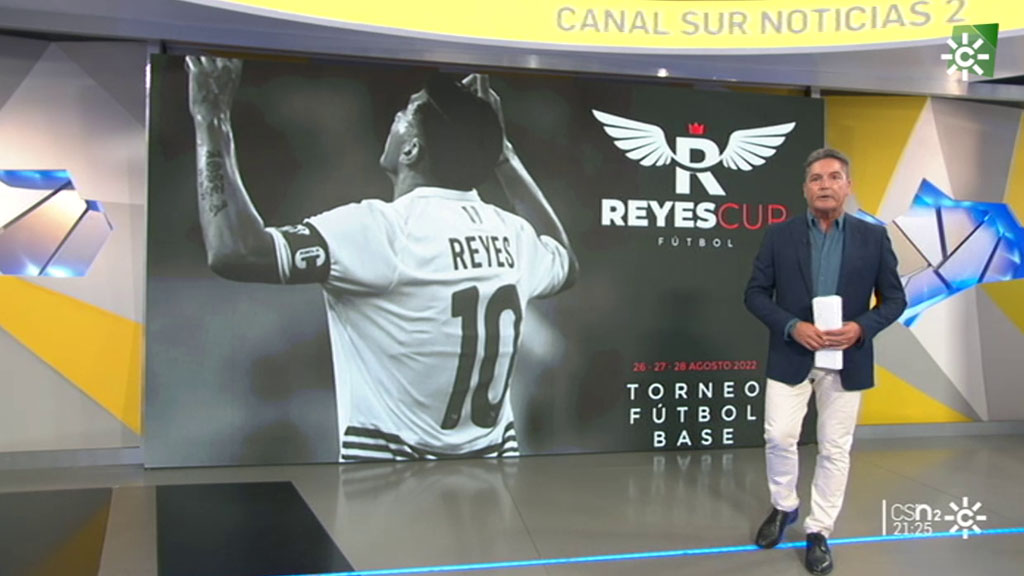 The figure of the sadly disappeared José Antonio Reyes in a traffic accident regains vigor. No one forgets him, not his lifelong friends, his

The figure of the sadly disappeared José Antonio Reyes in a traffic accident regains vigor. No one forgets him, not his lifelong friends, his family, his people, Utrera, Sevilla or Sevilla fans, nor those who enjoyed his game at Real Madrid, Atlético, Espanyol, Extremadura and many more. Well, a tournament is going to bear his name, the Reyes Cup. It will be a seven-a-side football event, in Utrera, and it will be focused on grassroots sports.

It is organized by the Brotherhood of the Boys of Consolation of Utrera and the first edition It will be held at the end of August, on the 26th, 27th and 28th in the Utreran facilities of reference, the San Juan Bosco municipal stadium.

It is an open call for the youngsters and juniors of the big clubs and the more modest ones, national teams and schools.

In this first edition, sponsored by another Utrera, Joaquín Caparrós, all the Spanish teams in which he played will be present such as Seville, Madrid, Atlético, Espanyol, Córdoba and Extremadura, but also other greats that ‘suffered’ it on the field such as Betis or Cádiz, as well as more modest squads such as ‘his’ Utrera, San Roque, Peloteros, San Alberto Magno or Tint, among others.

Loading...
Newer Post
The mega-trade that can change NBA history involving Celtics, Lakers and Nets
Older Post
Eurobasket 2022: The NBA players who will play the EuroBasket