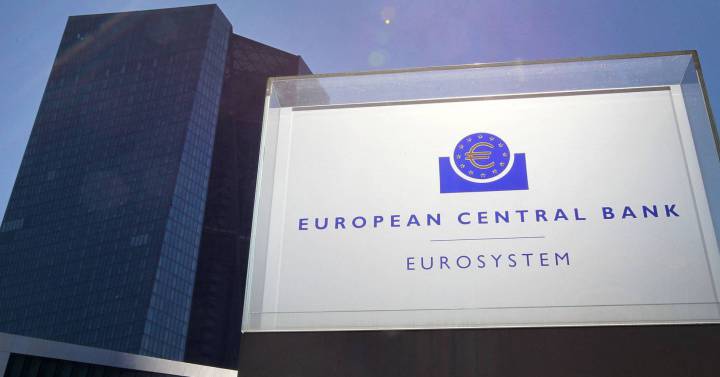 Europe is headed for recession, but its banks expect windfall profits. This uncomfortable disconnect turns the sector into a punching bag for reg

Europe is headed for recession, but its banks expect windfall profits. This uncomfortable disconnect turns the sector into a punching bag for regulators and politicians. The region’s deepening energy crisis, which is fueling inflation and forcing central banks to raise rates, [como hizo ayer el BCE], has made recession almost inevitable. Analysts at Goldman Sachs expect the British economy to contract for three consecutive quarters starting in October, while economists at Morgan Stanley forecast German GDP to shrink 0.4% in 2023. If Russia shuts down all gas pipelines, the fall could be worse.

But it probably isn’t for banks. The first reason is that loan spreads increase with interest rates. The worse inflation gets, the faster rates will have to rise, and that means banks will make even more money. Analysts at Bank of America estimate that the extraordinary profit could be 88,000 million euros next year.

The second reason is that banks don’t expect a wave of defaults, especially if governments step in to help consumers avoid the most extreme spikes in energy prices. Deutsche Bank calculates that a Russian gas cut would force it to assume about 1,000 million euros of charges for unpaid debts. According to Refinitiv estimates, this equates to 16% of 2023 pretax profit. Carlo Messina, CEO of Italy’s Intesa Sanpaolo, has said that in a recession, the cost of potential defaults would be more than offset by the increase in interest income. Analysts agree: For many big banks, they expect returns on tangible capital similar to or higher than they were before Russia invaded Ukraine.

This strength makes the banks enter the crisis with a target on their backs. During the pandemic, regulators and politicians pressured banks to support their customers with debt payment holidays and cheap credit. In exchange, policymakers gave banks loan guarantees, looser capital rules and additional wiggle room in accounting for bad loans.

In a recession, those requests could be repeated, but without the sweeteners. In July, the UK’s Financial Conduct Authority told bank CEOs that its pandemic-era guidance on dealing with financially distressed customers was also relevant to the cost-of-living crisis. The Polish government has demanded a reduction in mortgage loans from banks, while Spain has approved an extraordinary tax on banking entities. Little is said about whether those sticks have a carrot attached.

Italian bank UniCredit has taken the lead by announcing on Monday an 8 billion euro package to help borrowers. His counterparts may have to follow him and, if not of their own volition, it will be under pressure.

Loading...
Newer Post
“They prefer not to come to light”: other candidates seek to join Formula 1 besides Porsche
Older Post
they paid millions for them and every time they enter they lose