The Rock announces his partnership with the UFC 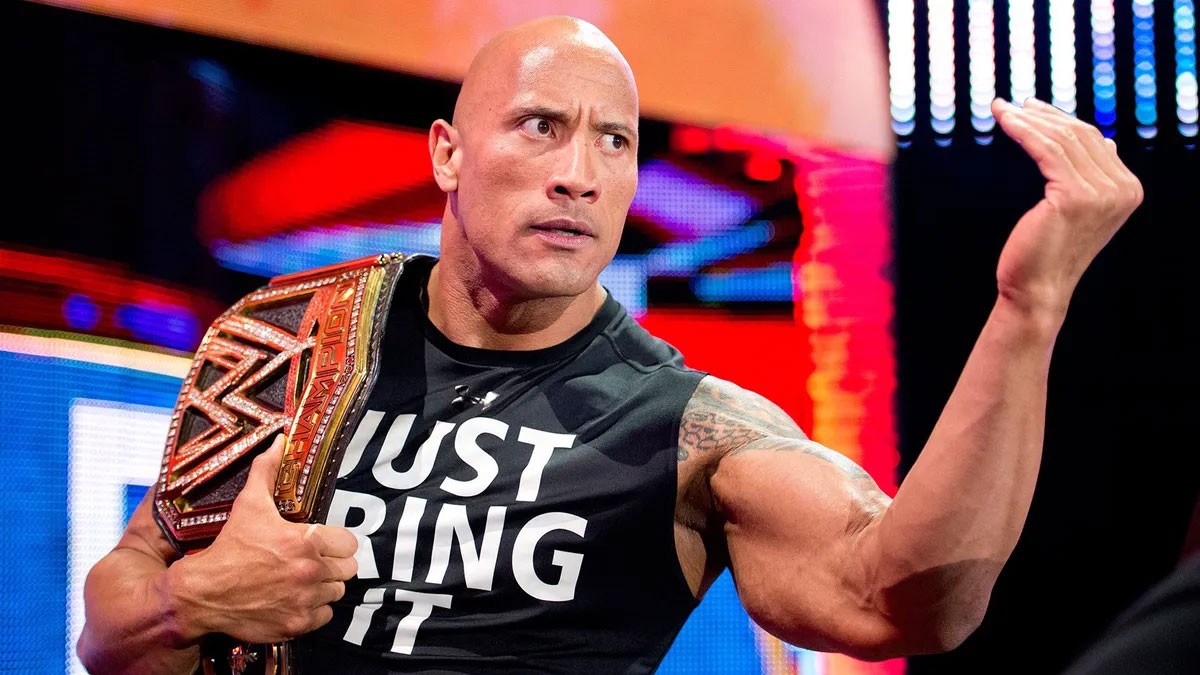 Dwayne "The Rock" Johnson is one of the superstars of professional wrestling most popular and important in history. Together with "S

Dwayne “The Rock” Johnson is one of the superstars of professional wrestling most popular and important in history. Together with “Stone Cold” Steve Austin and some other superstars, he made the McMahon company great at the end of the 90s. He won the maximum WWE championship on several occasions and, in addition, starred in iconic rivalries. Then, The Rock would make his way to Hollywood and it would become the mass phenomenon that it is today on a global level.

The sports and entertainment icon has recently landed a huge deal with the UFC. that will allow you to promote his line of Project Rock sneakers in the octagon. From now on, the UFC fighters will wear the shoes of the actor’s brand and former professional wrestler, Project Rock BSR, at events for the mixed martial arts promotion.

The promotion will start with the UFC 270 this Saturday. Johnson also plans to throw a Project Rock BSR 2 line for the public this summer. No release date has been announced as of this writing. Johnson took to social media to announce the lucrative deal:

“PROJECT ROCK ENTERS THE OCTOGON WITH A HISTORIC SPONSORSHIP DEAL.

I am honored, grateful and proud that our @ProjectRock is now THE OFFICIAL GLOBAL FOOTWEAR PARTNER of the @UFC;

Starting this electrifying weekend at #UFC270 NGANNOU vs GANE, all UFC athletes and their teams will represent my innovative Project Rock training shoe.

UFC athletes are among the best, toughest, most focused, most disciplined and hardest to train on the planet.

Every walk a UFC fighter enters the iconic Octagon is fueled by passion, mana and a deep desire to establish dominance and LEGACY.

Being ‘the hardest worker in the room’ is not just a catchy slogan.

But it’s not just my life.

It is the life and soul of all the men and women who compete in the UFC.”

Ty Kalista and ‘Hulk’ Paulino win and advance to MMA Grand Prix final
“Many trainers in MMA need to be men”: harsh criticism of Michael Bisping for the Moicano fight
Rampage Jackson Says: “UFC and Bellator Should Be Concerned Right Now”
UFC/MMA 938