The Russian boxer who killed a bear, investigated for going hunting 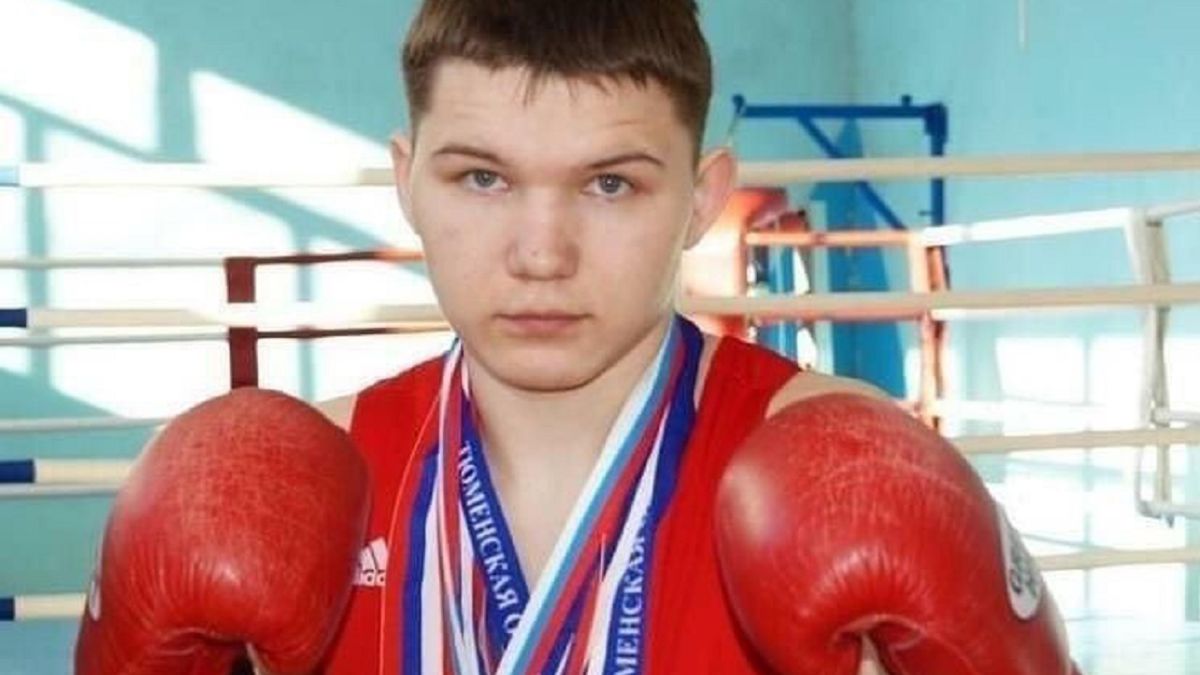 Ilya Medvedev was one of the great protagonists in Russia in recent days. The 23-year-old boxer and two companions were returning to their camp af

Ilya Medvedev was one of the great protagonists in Russia in recent days. The 23-year-old boxer and two companions were returning to their camp after a day of fishing on the banks of the Irtysh River when they were attacked by a brown bear, an animal that abounds in these parts of the forested region of Tyumen. The bear managed to end the life of 48-year-old Vyacheslav Dudnik, according to the authorities involved in the case. But not with Ilya’s. The fighter faced the threat with a knife and, after an intense struggle and several stab wounds, the bear fell dead. Meanwhile, Medvedev ended up with very serious injuries and a coma, but was able to save his life and that of one of his companions.

However, a few days after the event, the reality is very different for the fighter, according to putniknews.com. The police and the department of nature protection have opened an investigation, andBecause a few meters from where they were fishing (where one of them, along with the animal, lost their lives), several shotgun shells and blood stains were found next to the animal’s lair. An unregistered weapon also appeared on the boat with which they went fishing, so the hypothesis that they actually went hunting takes more and more shape.

“The bear is in its natural habitat and it is not your fault that its den is there. The only culprits are humans. The consequences are sad: one of them died, and the other will probably be disabled, “Aleksandr Chusovlyanov, former director of the department of natural protection, told Russian media. His version is that the animal, once it was shot, tried to defend itself. The investigation is ongoing.