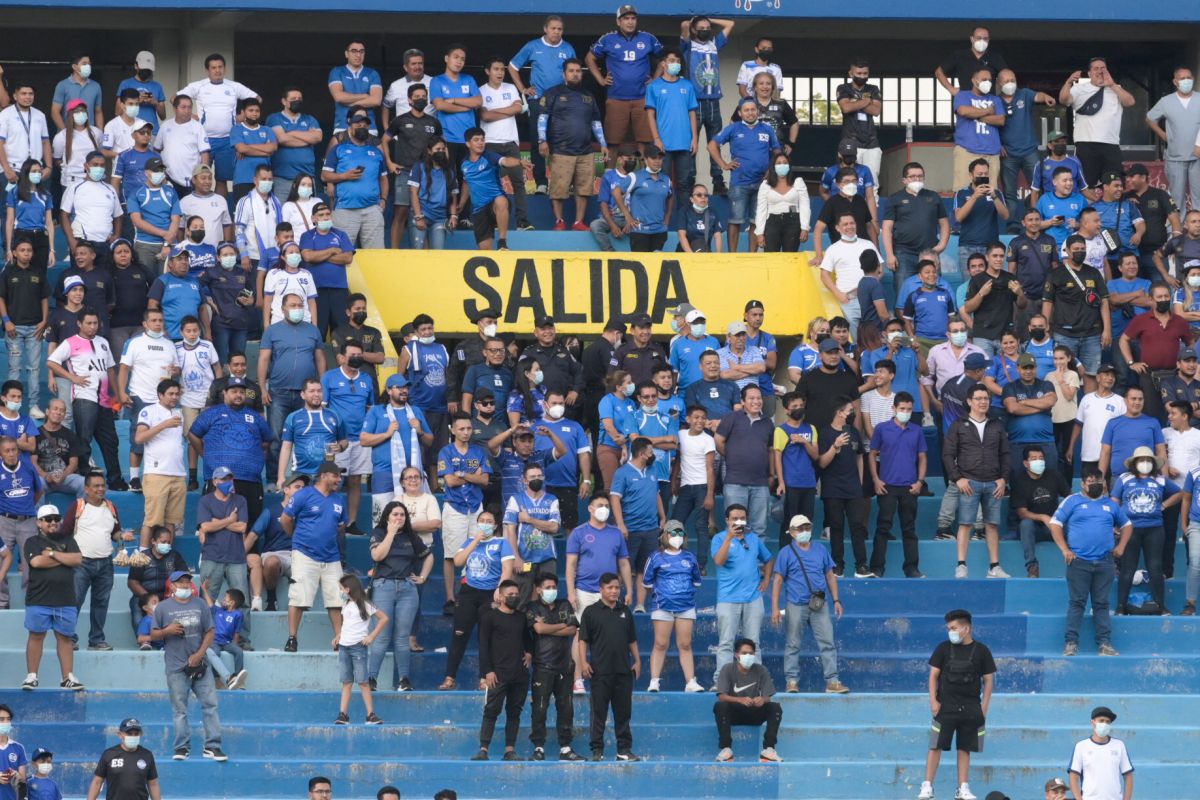 The National Institute of Sports of El Salvador (INDES) announced on Saturday afternoon that its Executive Committee agreed to “interrupt the operation” of a normalizing commission of the Salvadoran Football Federation (Fesfut).

FIFA had given until before Monday, July 25, at 12:00 p.m. (Swiss time), to withdraw said commission, Otherwise, the matter would be submitted “immediately to the FIFA Council Bureau for a decision, which could include, among others, the suspension of Fesfut.”

How many “experts” in Soccer have come out, how is it that it took more than 40 years to pronounce themselves and give their valuable opinion. 😱

By the way, which soccer are you talking about?

In El Salvador there was never football, it was just a very lucrative business. 🤫🤑

The normalizing commission was appointed by INDES by order of an ethics court after he issued a resolution to dismiss the directors of the Fesfut in a disciplinary process.

INDES indicated that it decided to “interrupt the operation of the normalizing commission installed in the Fesfut, immediately withdrawing from the Federation facilities.”

He added that it is so that “the living forces of this sport are the ones that solve their administrative, sports, legal and electoral situation as soon as possible.”

On Friday, representatives of the soccer players and the professional leagues called for the appointment of the normalizing commission to be annulled to avoid a sanction from FIFA.

Representatives of the three football divisions, players and coaches They agreed this Saturday to seek a congress in which new authorities are elected.

El Salvador for years soccer has gone through a deep crisis and the “leaders” of the @fesfut_sv they never did anything. It’s time for a new direction for the king sport in our country 🇸🇻. ⚽️ pic.twitter.com/SZFQfez7Ck

Football in El Salvador is facing a situation that could lead to the suspension of Fesfut after the raid of its facilities by the Prosecutor’s Office in an investigation for alleged money laundering and after the decision of an ethics court of the sports government entity to dismiss the soccer authorities.

The appointment of the commission has been cataloged by different sectors and sports analysts as interference by the Government through INDES.

However, the president of the Salvadoran sports entity, Yamil Bukele, denied that there is interference.

FIFA warned of the possibility of a suspension and described the creation of the normalizing commission as “undue interference” of football and the dismissal of managers.

In a letter sent to Fesfut, FIFA pointed out that the Fesfut Executive Committee “is the only executive body who has been democratically elected by the Congress of the federation, legislative and supreme body”.

The mystery revealed: Dani Alves chooses the number 33 on his bib number to play with Pumas

Marcelo could sign with the Águilas del América after winning everything with Real Madrid; azulcremas fans campaign on social networks

Tags: El Salvador FIFA Fesfut, FIFA, the Savior
The Mexican soccer team began the concentration towards the closing of the octagonal with 20 of the 29 summoned
Concacaf announces that a strong sanction is coming due to the soccer crisis in El Salvador and could be suspended by FIFA
Rayados puts the tickets for the Pre-World Cup at 2×1
FOOTBALL 3176