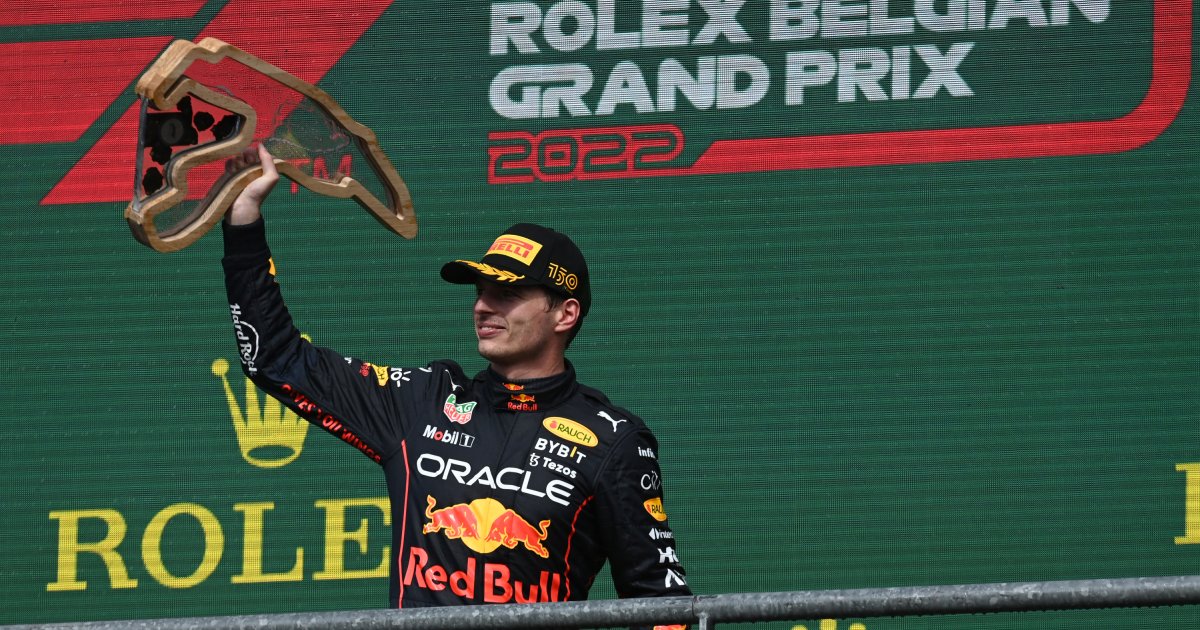 When last year 2021 the changes in Formula 1 were announced, with modifications in the regulations or in the single-seaters, there were not a few who, within the scope of F1, advanced that the current season would be that of equality. Ross Brawn, technical director of F1 and architect of that devastating Brawn GP in the 2009 World Cup, said that the new regulations would “tighten” the grid and that “F1 will be more even.” Along the same lines was Jock Clear, one of Ferrari’s most veteran engineers, who opted for that equality. These are some examples, among which is not Toto Wolff, head of Mercedes, who advanced that we would have a more unequal Formula 1. He was the one who got it right.

After a year in which we experienced the tremendous and epic fight between Max Verstappen and Lewis Hamilton, 2022 was approaching as the definitive explosion -for the good- of F1. Fernando Alonso’s ‘The Plan’ was even part of that, because the greater the equality, the greater the chance that the Spaniard was fighting for something big. None of this has happened and after 14 races what has been seen is an overwhelming superiority of Red Bull that reminds us of recent times of unmitigated dominance by Mercedes.

Verstappen won this Sunday in Belgium starting from the 13th position, although he really started from the fourteenth box, although there was a free space when Gasly went to the pit lane at the start. It is not only that the Dutchman got the victory, it is that he did it with an insulting superiority, with 17 seconds ahead (in a circuit with 44 laps) over ‘Checo’ Pérez, his teammate who was second. And all of that starting from the back of the grid. But the cyclone that is Red Bull was seen to perfection when it passed all the rivals without opposition and even more so when it surpassed Carlos Sainz’s Ferrari very easily, as if they were two different categories of motorsport. This happens in Belgium after practically the same thing happened in the previous race, the Hungarian GP. There he started tenth and also ended up winning the race even with spins and loss of seconds.

With 14 of the 22 races already played, Verstappen has 93 points ahead of ‘Checo’ Pérez (2nd) and 98 points over Leclerc (3rd). You have to count the difference with that of Ferrari, since the Mexican is his partner and obviously is not his rival when it comes to fighting for the World Cup. That is to say, the Dutchman gets almost 100 points from the Monegasque with eight tests to go. A historic catastrophe would have to happen so that he would not retain the title and would achieve his second title. Of those 14 races Verstappen has won nine, another very clarifying fact to see how the inequality. Only five have been achieved by other drivers: three by Leclerc, one by Pérez and one by Sainz. The difference is abysmal.

Is it a failure of Formula 1 that there is so much difference? No. There is simply a driver who is the best of all, called to mark an era, together with a team that does things very well, something that its only competitor (Ferrari) cannot say. Yes, it is a disappointment to have sold this season as one of equality and encourage that with the change in regulations there was going to be an F1 in which there were no small teams (there still are, see Williams with only four points) and with fewer gaps between each other.

The announced revolution was not such and both in the drivers’ championship and in the constructors’ championship (Red Bull leads Ferrari by 118) there is an even greater difference than in recent years. If Formula 1 sought to reduce the distance with the changes, the plan has come out the same as Alonso’s. There can be a lot of fighting, but the difference between the big ones and the rest of the teams is wide and although the races have not been bad, last year there were quite a few more that had more emotion.

GP Miami F1 2022: The problem that awaits Lewis Hamilton: F1 reiterates the ban on jewelry and it could prevent him from racing
Formula 1 US Grand Prix: time and TV
How many Brazilians raced in Formula 1? The complete list
FORMULA 1 2373

Loading...
Newer Post
Troglio and the bombshell he wanted to put into Honduran soccer; he had ambitions to sign a former AC Milan player for Olimpia
Older Post
NFL 2022: Tom Brady, chosen for the fourth time as the number 1 of the list of the 100 best players in the NFL