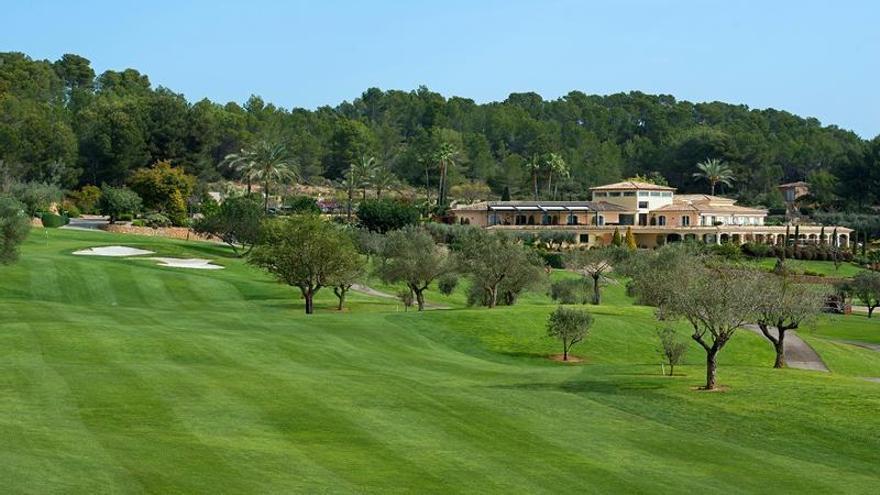 In mid-October of this year, Mallorca will welcome the stars of the golf circuit for the eighth time on the island DP WorldTour.

In mid-October of this year, Mallorca will welcome the stars of the golf circuit for the eighth time on the island DP WorldTour. The premiere in 1988 was won by none other than the legendary Severiano Ballesteros and in the Majorca Golf Open Last year Dane Jeff Winther celebrated his first and emotional victory on the DP World Tour, with the presence of his family.

Golf Son Muntaner will act as the venue for the event. The course was laid out by the German Kurt Rossknecht in the year 2000. Already in 2009, Golf Son Muntaner showed that the course is ready to host major international events, and during the Mallorca Skins Games some players such as Martin Kaymer (D) , Justin Rose (ENG), Josè Maria Olazabal (SPA) and Robert Karlsson (SWE) had the opportunity to play and see first-hand the challenging configuration of the golf course.

In a few days they will go on sale tickets for this year’s edition and it is expected to have the presence of numerous golf fans.

Francis VillaCEO of Arabella Hotels and Investments of Spain, SA has pointed out: “At Arabella Golf Mallorca we are very proud to be able to host the PGA European Tour circuit tournament, the Mallorca Golf Open. This will be the first time that our flagship course, unique in the Balearic Islands, which is part of the prestigious ‘European Tour Destinations’ association, hosts a professional tournament of the highest level, following in the footsteps that Golf Son Vida began in 1990 and 1994, where Severiano Ballesteros and Barry Lane were proclaimed champions”.

The DP World Tour is also very excited to have the Mallorca Golf Open on its calendar for the second time in a row. ben cowenDP World Tour Tournament Business Director said: “After making our first visit to Mallorca in ten years in 2021, we are delighted to return this October for the second edition of the Mallorca Golf Open. We are also looking forward to visiting the Club de Golf Son Muntaner, which is part of the network of destinations of the European Tour, and show the golf of the island of Mallorca to our global television audience.”

Loading...
Newer Post
the “rapist” and “sexual predator” who was world champion
Older Post
Jake Paul criticizes KSI and his “trick” of fighting two rivals in one night