The secrets of Jeddah, the fastest street circuit in F1 where Max Verstappen can be champion 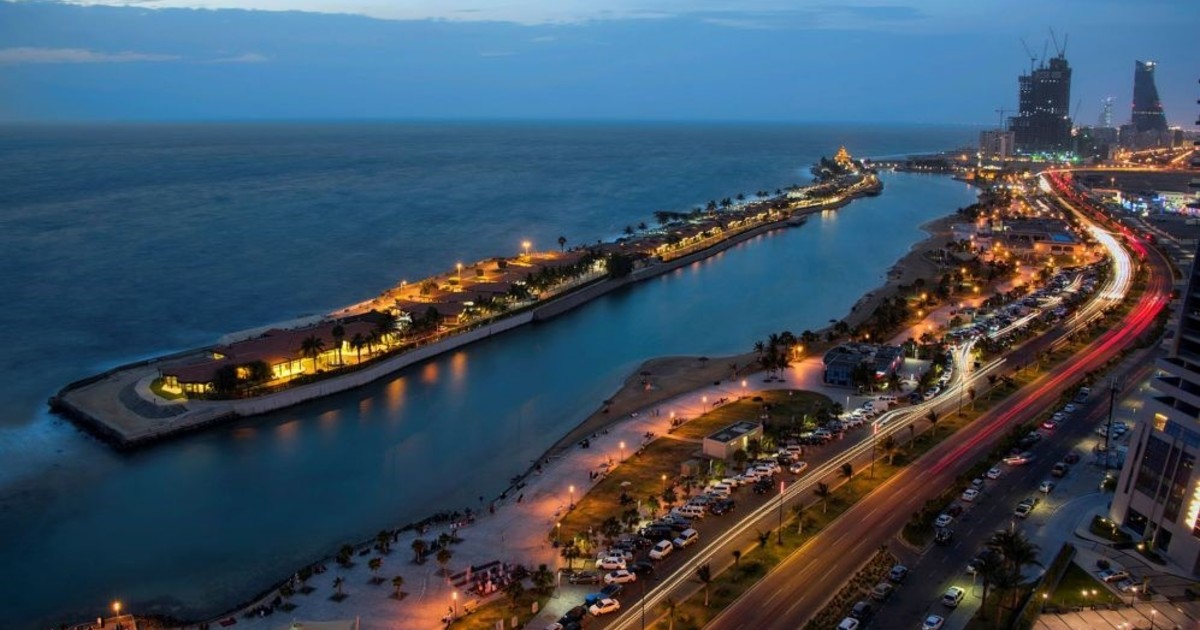 Max Verstappen could win his first Formula 1 title in the debutant Saudi Arabian Grand Prix that will run this Sunday. The Dutchman, who leads th

The secrets of Jeddah, the fastest street circuit in F1 where Max Verstappen can be champion

Max Verstappen could win his first Formula 1 title in the debutant Saudi Arabian Grand Prix that will run this Sunday. The Dutchman, who leads the championship eight points ahead of Lewis Hamilton, has to finish first or second to have a chance of securing the crown, but he is not up to himself. He also needs that the Englishman is far from the performance he showed in the last two dates (he won in Brazil and Qatar) and does not add much, something that seems unlikely due to the characteristics of the brand new Jeddah circuit, which seems designed so that the Silver Arrows of Mercedes.

The Jeddah Corniche CircuitAs is its official name, it was built on the shores of the Red Sea, especially for the arrival of the queen category to this country. It is 6,175 kilometers long and is the second longest in the 2021 calendar, only about 800 meters shorter than that of Spa-Francorchamps, which hosted the Belgian Grand Prix in August.

The elongated track shows long straights -special for Hamilton to take advantage of all the power of the new engine that debuted at Interlagos and which he will use again this weekend- and fast corners, which suggest that speed will be the main protagonist.

The layout of the Jeddah circuit, the fastest street in the world, with long straights and fast corners. Photo Twitter @ F1

Jeddah is featured as the “fastest street circuit in the world”. That’s right. The data from the simulation tests indicates that the cars will run with an average speed of more than 250 kilometers per hour and that they could reach 322 km / h. Only slower than Monza, if you compare it with the other scenarios of this season.

The route has 27 curves, 16 to the left and eleven to the right. The most complicated is the 13, in the shape of a fork and with an inclination of 12 degrees.

To increase the challenge represented by an unknown circuit and of these characteristics, the protection walls are located relatively close to the track, so any error when piloting could cost the pilots dearly.

The night race will be a very special show for the public, which will be able to enjoy the action from seven grandstands distributed along the route. Those located in front of turns 1 and 27 will be, according to the specialists, those that will offer more possibilities of seeing quality overtaking, outside the three DRS zones.

And as if to give it an even more special setting, the circuit is located between the island’s mosque and the new marina, 12 kilometers from the center of the second city of the country, surrounded by impressive natural settings: striking coral reefs at the west, stunning deserts to the north and towering mountains to the east.

What has to happen for Verstappen to be the champion

Jeddah could be the last battle in the intense “war” between Verstappen and Hamilton for the world title this season. Although only the Dutchman will be able to lift the champion trophy for the first time on that track.

That will happen if Mad max He wins with a fast lap and Mercedes is sixth or worse; if you win without the record and your rival finishes, at most, seventh; if he finishes second, with the bonus point for the fastest lap, and the Briton is tenth or more behind; or if he climbs to second place on the podium and Hamilton does not score.

The Englishman, who is going for his eighth title to surpass Michael Schumacher and remain alone as the maximum winner in history, wants to stretch the definition until the last date, which will be run on December 12 in Abu dhabi. In Jeddah, he can, at best, regain the leadership of the championship.

In the best of cases, if he crosses the finish line first and sets the best time of a lap in the final and the Dutchman does not add units, the seven-time champion would reach the last race of the year as a leader with 369.5 units and 18 more than his adversary.

That’s what Hamilton is aiming for. For this reason, together with his team, he decided to reuse that engine that allowed him to fly and clearly dominate in Brazil.

“In Arabia there are long straights and we are going to carry our best weapons, the maximum power engine, that of Brazil,” he had anticipated last week Toto wolff, CEO of Mercedes.

On the opposite side, meanwhile, they hope to surprise in Saudi Arabia, but they do not rule out that the title could be decided on the last date, in a known circuit, but that it underwent some changes in the layout for this year.

“It’s going to be tight. You could say that Jeddah should favor Mercedes. And in Abu Dhabi, with the modifications that were made, it is not known,” he commented Chris horner, Red Bull boss.

Will Verstappen be able to shout champion in advance? Will Hamilton manage to bring the definition to Abu Dhabi? The fight for the Formula 1 World Championship is red hot and this Sunday, a decisive day could be experienced in Jeddah, the fastest street circuit in the world, which will receive the action of the premier class for the first time. 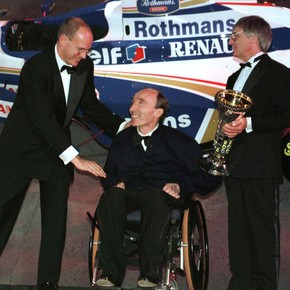 Tags: Quick, circuit, Street map
The final homer starts in search of the new champion
Jaime Arboleda weathers the storm and is crowned WBC lightweight Latin champion
Boxing mourns the death of “a champion without a crown”
FORMULA 1 1287