The serious accusation of Golden State in the NBA final: they discovered “irregularity” in the Boston Celtics hoop 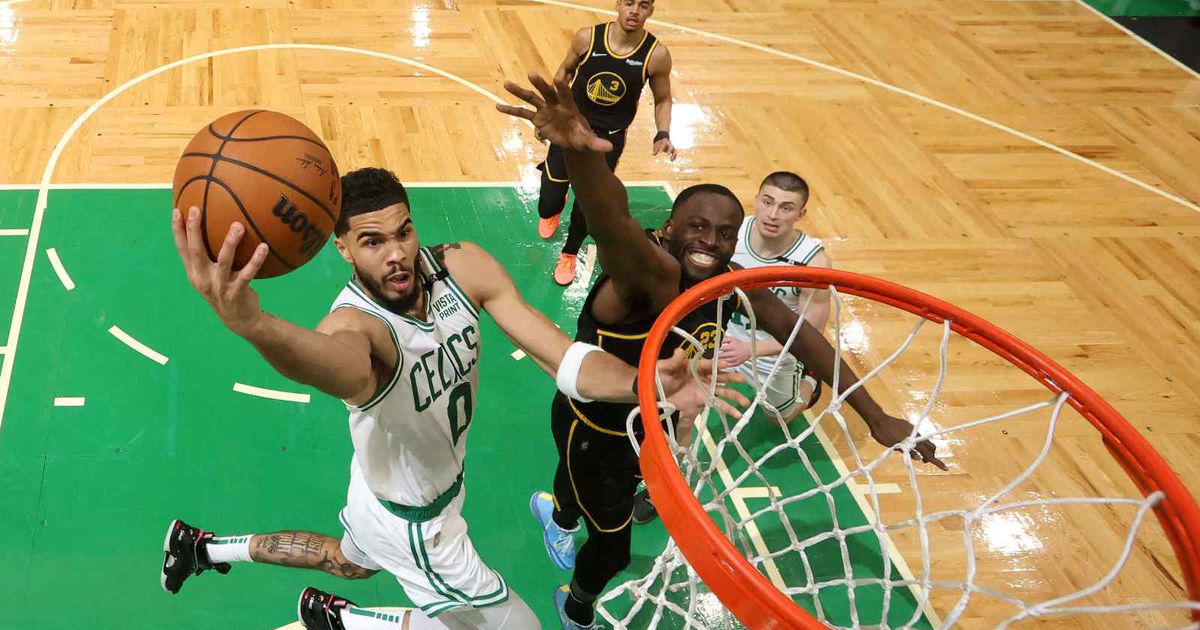 As expected, the NBA Finals are red hot. For now, the Boston Celtics prevail 2-1 against the Golden State Warriors.Of course, beyond the game itse

As expected, the NBA Finals are red hot. For now, the Boston Celtics prevail 2-1 against the Golden State Warriors.

Of course, beyond the game itself, what caused controversy after the third game of the series, which was played in Boston, happened before the players came out on the field.

Just like that, because in the run-up to the duel, the visiting team noticed a particular detail: one of the hoops was higher than the other.

The situation was noticed by one of the assistant coaches of the California team. For the same reason, he yelled at some players to confirm his theory. Then everyone agreed with his opinion.

In fact, they did not think twice and contacted the authorities in charge of the game to take a look at it and measure the basket.

And they were right, because after doing the tests, it was determined that the por was five centimeters above what the regulation establishes.

It should be remembered that this situation was also warned by the Golden State players. For example, Gary Payton II stayed in the warmup that he couldn’t gauge his pitches.

Of course, the one who put cold cloths on the situation was Steve Kerr, coach of the Warriors. “It happens every once in a while. The players have a very fine eye, they always realize it, ”he said to calm things down and make the controversy less serious.

NBA: NBA also recognizes meetings with FIBA
NBA: An absentee quintet to win the NBA
LeBron James exceeds the income of Kobe and Jordan during his career and is the first active billionaire in the NBA
NBA 2834