The seven negotiations that can explode the Argentine soccer pass market 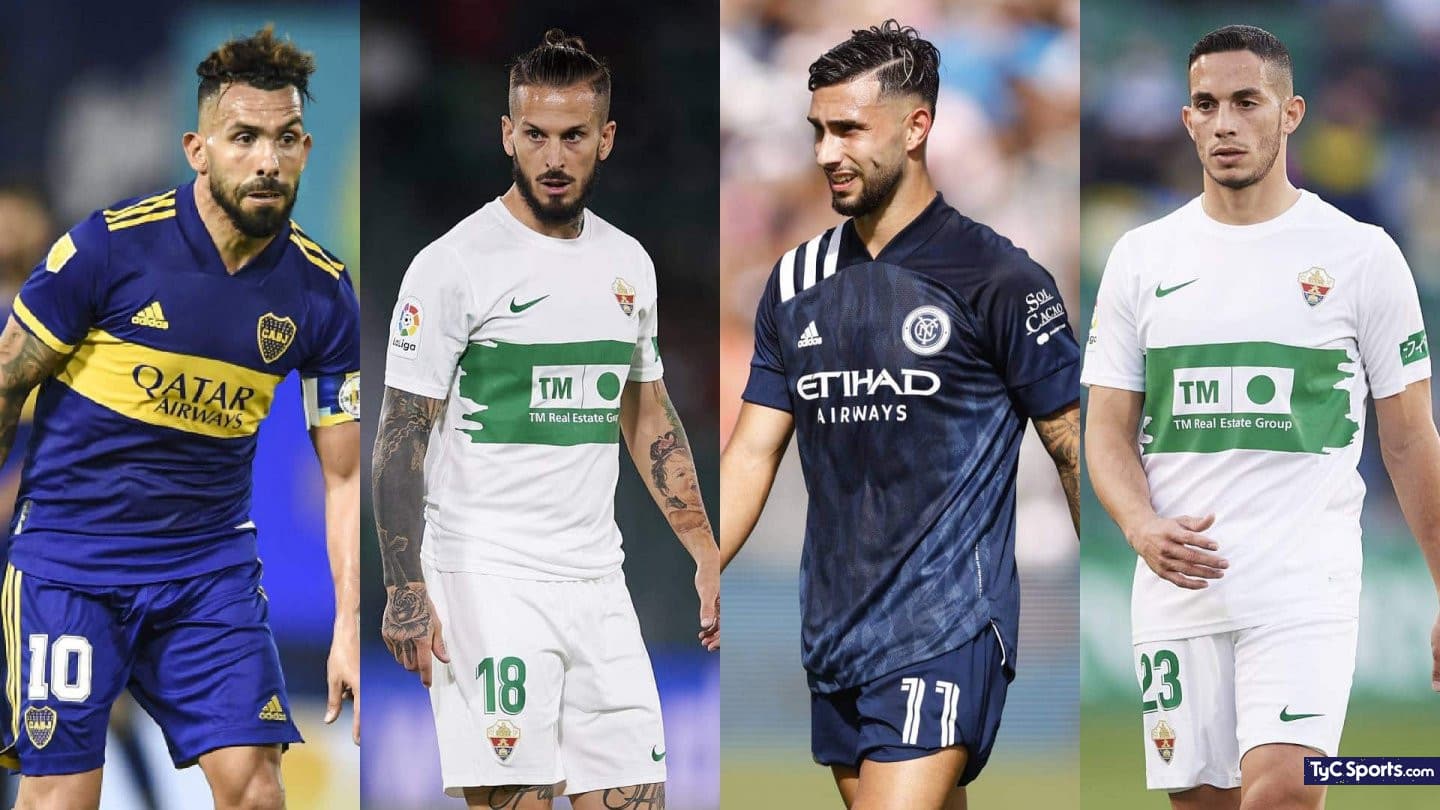 The seven negotiations that can explode the Argentine soccer pass market

The biggest names that threaten to exploit the break with their arrivals to teams in the Professional League and even Promotion.

The transfer market of the Professional League is on fire. All teams want to get the best reinforcements to face a 2022 full of competitions, some international and others local. But there is also some Ascent team that wants to break the market and take one of the latest figures in our football. Next, we will review the seven biggest names that can detonate this period of transfers.

San Lorenzo would have very advanced the arrival of Ricardo Centurión

It is known that Centurión will not continue in Vélez after having even communicated to the Fortín leadership that he does not plan to work alongside the group. Given this, in the Cyclone they saw the opportunity and had two talks with the footballer. In the first, they were far behind in numbers, but those differences seem to have narrowed after the second conversation. 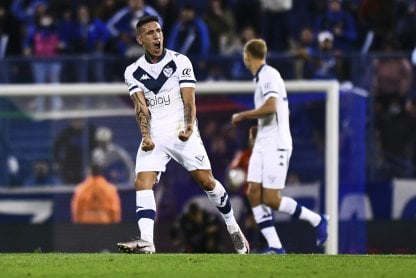 Taty Castellanos begins to make a name for herself in Argentine football, where she never played, and now she could be on the verge of her first great chance at the local level: neither more nor less than River. The striker, who comes from being champion with New York City FC in the United States MLS, acknowledged that they contacted him from the Millionaire and acknowledged that it is an offer that “you cannot say no.” 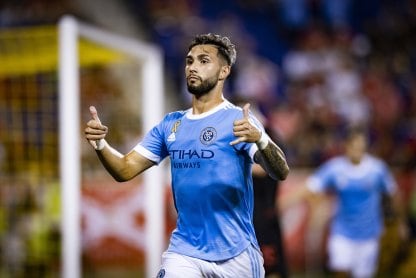 Closer and closer to the long-awaited return to Boca. This is how Darío Benedetto is at this time, who is one step away from wearing the xeneize shirt again. Although at first the possibility of a loan was considered, finally Boca will buy his pass from Olympique de Marseille, who gave the OK to sell it. The forward accepted the contract for two and a half years offered by the Soccer Council and, if no setback arises, he will travel to Argentina for the weekend to close his arrival at the club of his loves. 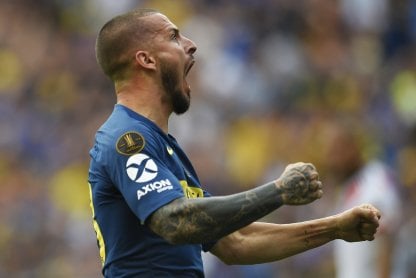 As in the last markets, Independiente is excited about Marcone

Renowned fan of Rojo, Iván Marcone always sounds like a possible reinforcement since he has confessed to being his great desire. This pass market is no exception. For the central midfielder position, Rolfi Montenegro began negotiations for the Elche footballer, a Spanish La Liga team. For now, we will see everything with ex-Boca, Lanús and Arsenal. 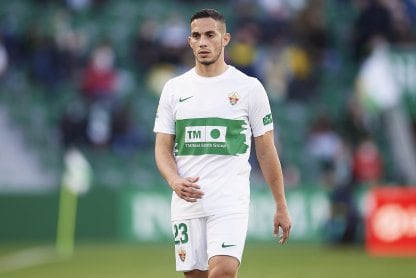 Mauro Zárate could return, but not to Boca: Gimnasia wants it

The Gymnastics leadership approached Mauro Zárate with a proposal so that the player, who has the pass in his possession, can put on the Wolf shirt. The footballer, with a past in Vélez and Boca, would accept to return to the country, but it would have to be a very important offer. Although his main objective would be to continue abroad for economic reasons, it is not ruled out that he could turn around after his last visit to América Mineiro in Brazil. The idea of ​​the La Plata team is for Zárate to occupy the place left by Luis Miguel Rodríguez after his return to Colón. 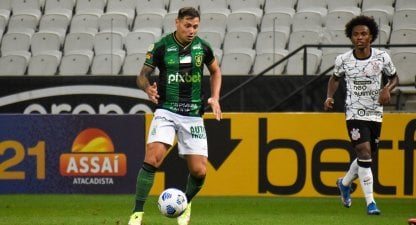 Since June 2021, Carlos Tevez has been in limbo. He left Boca and did not return to sign for any other team, but he did not decide definitively to retire from professional football. So, more than one team dreams of having Apache in the final part of its career and the one that made it public in the last few hours was Deportivo Merlo, from Primera B, through statements by its vice president. “We have the illusion of being able to tempt him in a more relaxed way. We are talking to try to have a meeting with him,” admitted Lucas Paparatto in TyC Sports Verano. 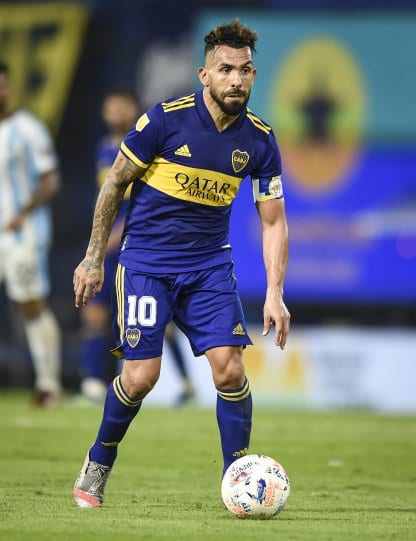 Ángel Romero’s call that brings him closer to Boca

The Paraguayan, who left San Lorenzo with his brother Óscar a little over four months ago, was in the Xeneize folder at the beginning of the transfer market, but then the negotiation cooled down because the twin was evaluating offers from other places . But in the last few hours the player himself called a member of the Football Council and warned that he is interested in playing for the club because he did not close his arrival in Turkish football, as was believed at first. In this way, now the ball was on Boca’s side. 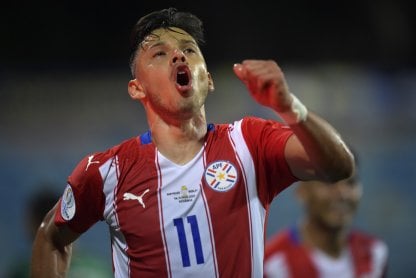