The shocking fight of a champion boxer with a Twitter hater 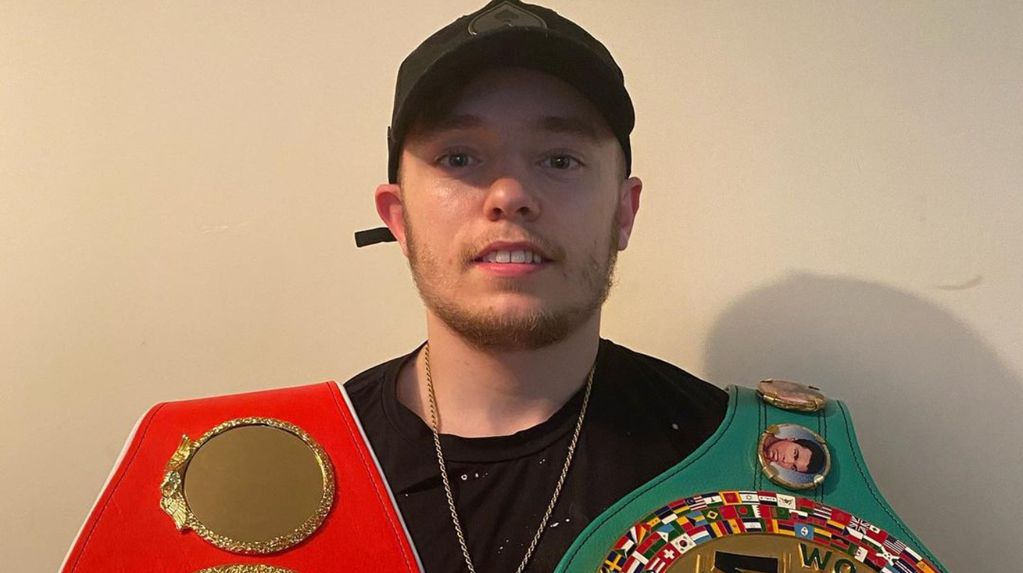 On this occasion, who suffered it was the life of the people brought positive and negative things. Among the most despicable are the haters, who a

On this occasion, who suffered it was the life of the people brought positive and negative things. Among the most despicable are the haters, who are those who from anonymity (or not) distill comments of hate and resentment.

The person involved was Sunny Edwards, an English boxer and current IBF flyweight champion, who decided to do something about it after reading malicious comments from a user on social networks.

Read more: Guillermo Rigondeaux published the first photo of his face after the domestic accident: “It’s hard to forget”

The twitter troll was invited by the athlete to a fight in the ring, an opportunity he did not miss, accepting the challenge. The user identified as Fag Tanga traveled four hours from London to Sheffield to fight the boxer who has been undefeated for 18 fights.

The boxer and his hater ended up hugging each other after the fight. (Instagram Sunny Edwards)

Both met in the gym where Edwards trains and faced each other in an impromptu combat, which lasted six minutes, until the hater ended up on the ropes: “I’m going to vomit, it’s very fast,” he managed to say while trying to recover the air after a hard beating.

The world champion was kind to his opponent because he could have knocked him out, however, he chose to taunt him during various stretches of the fight, raising his hands, lowering his guard and even making faces at him to provoke him.

The hater, identified as Fag Tanga, got what he deserved inside the ring. (Photo Twitter Fag Thong)

After the fight, both uploaded videos and comments to their social networks. “In all seriousness, I respect Tanga for traveling four hours by train from London to Sheffield, on his own back and dragging myself off the couch for a couple of rounds of training,” the flyweight champion said.

For his part, the fan apologized and replied: “I just want to say with all my heart, thank you Sunny Edwards, you showed me that in the UK there is at least one SUPER CHAMPION. I will pray to God to protect you and your family and friends, he is fast, he really is fucking fast.”

Tags: boxing
Humberto “Zorrita” Soto could be the new head of ISDE
‘The Renacer of Colombian Boxing’ was held in Barranquilla
2022 will be a decisive year in the aspirations of a handful of Puerto Rican boxers
BOXING 4219