The shocking preview of Drive to Survive that ignites Formula 1 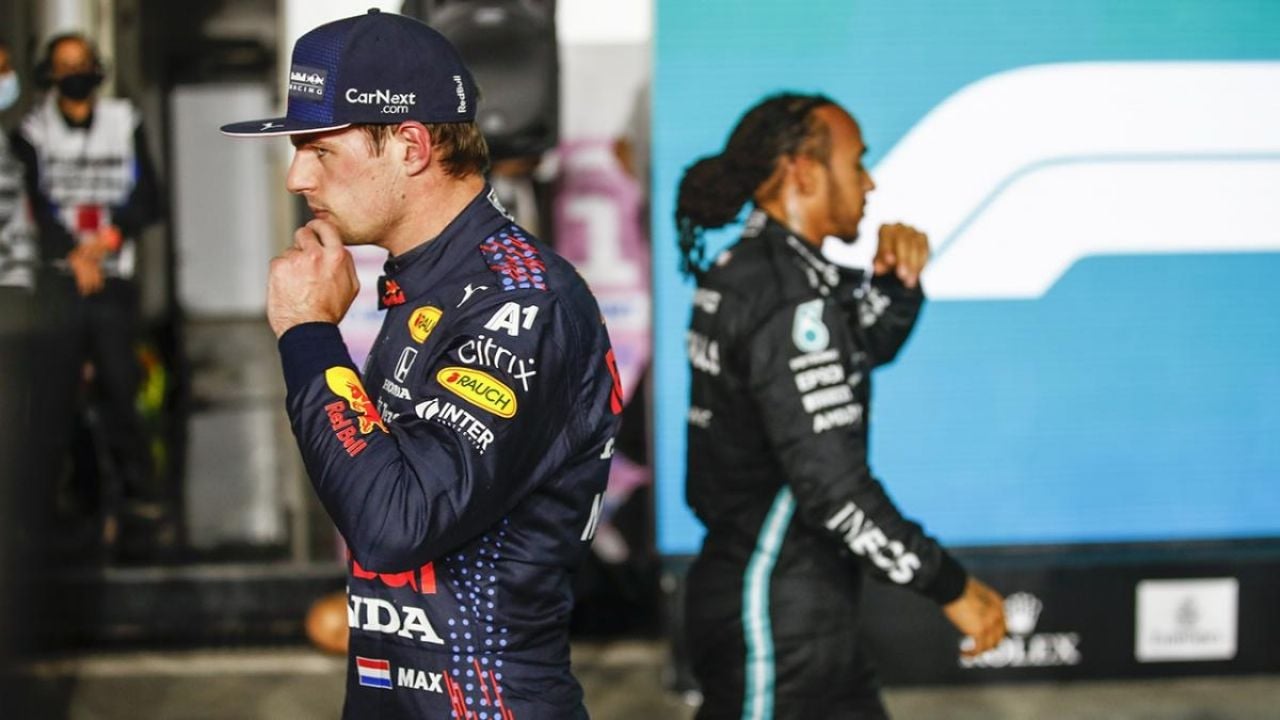 On March 11, the fourth season of the successful series of Netflix on Formula 1, "Driver To Survive"delivery that promises to be one of the mos

On March 11, the fourth season of the successful series of Netflix on Formula 1, “Driver To Survive”delivery that promises to be one of the most exciting, product of what was experienced on the track throughout 2021 between Max Verstappen and Lewis Hamilton.

The only negative point is that, before knowing that he would finally win the title, Verstappen publicly announced that he was not going to participate in this season since he considered that the directors dramatized the scenes a lot and transformed them for his convenience. “I understand that it has to be done to increase popularity in the United States. But from my side as a driver, I don’t like being a part of it. They faked some rivalries that don’t really exist,” he said bluntly.

He added, “So I decided not to be a part of it and I didn’t do any more interviews after that because then there’s nothing you can show. I’m not a drama person, I just want the facts and real things to happen.” In the last few hours, the popular platform published the trailer for the series and turned on fans for its shocking images.

The video, which lasts just over a minute, avoids showing what topics will be covered throughout the season, but provides great images of it, such as the accident between Lewis and Max at Silverstone or Nicholas Latifi’s accident in the last laps of Abu Dhabi, crucial for the Dutchman to win the title.

The success of the first three seasons of Drive to Survive helped raise F1’s global profile and attract audiences from around the world, with it enjoying particular success in the United States. The third season made the series Netflix’s most-watched series upon its release and achieved the rare feat of surpassing the first in terms of viewership.

Tags: drive to survive, Max verstappen, Formula 1
F1: the condition that Verstappen imposed to return to Drive to Survive
5 documentaries about Formula 1 to watch before “Schumacher” premieres
Drive to Survive is greenlit for two more seasons on Netflix
FORMULA 1 3010