The signings of women’s football, on the rise: more transfers and spending 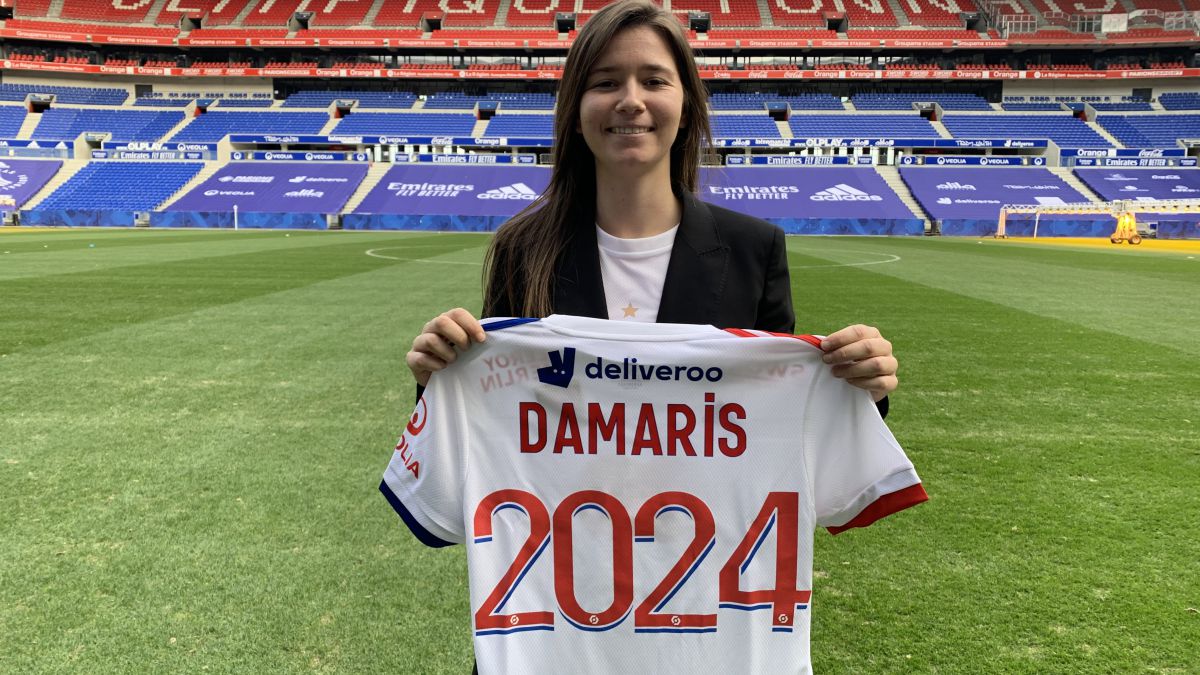 FIFA published this Friday the 2021 edition of the Global Transfer Report, a report that records the transfers of professional and amateur players

FIFA published this Friday the 2021 edition of the Global Transfer Report, a report that records the transfers of professional and amateur players. This document highlights the case of women’s football, which continued to grow non-stop in 2021, as detailed by FIFA itself.

In numbers, the number of clubs active in international transfers rose from 347 in 2020 to 414, which implies an increase of 19.3%. This translates into an upward trend or, what is the same, shows the great advances that this sport is registering, since the number of professional players increases every year.

For its part, The Royal Spanish Football Federation (RFEF) is positioned as the second national federation that received the most signings, with 87 transfers, tied with the United States and Sweden being the country that signed the most players, with 88. In contrast, the American federation was the one from which the most players came (136), followed by Spain (82).

Spain is also represented in the top 5 of the most valuable signings, with a Spanish woman among them. This is Damaris Egurrola, for whom Lyon paid the clause of 100,000 euros to Everton. The young midfielder (22 years old) is one of the soccer players with the greatest projection and occupies this ranking along with stars such as Hanna Bennison (Everton), Jill Roord (Wolfsburg), Alana Cook (OL Reign) and Nikita Parris (Arsenal)

He was a soccer player and now he is dedicated to painting
FEMALE FOOTBALL The Primera Iberdrola joins in the day against gender violence
“He has qualities that few extremes have; he discovered the best country for his football “
FOOTBALL 1182