The situation of Mercedes in F1 is not fun at all, afflicted the director of the team 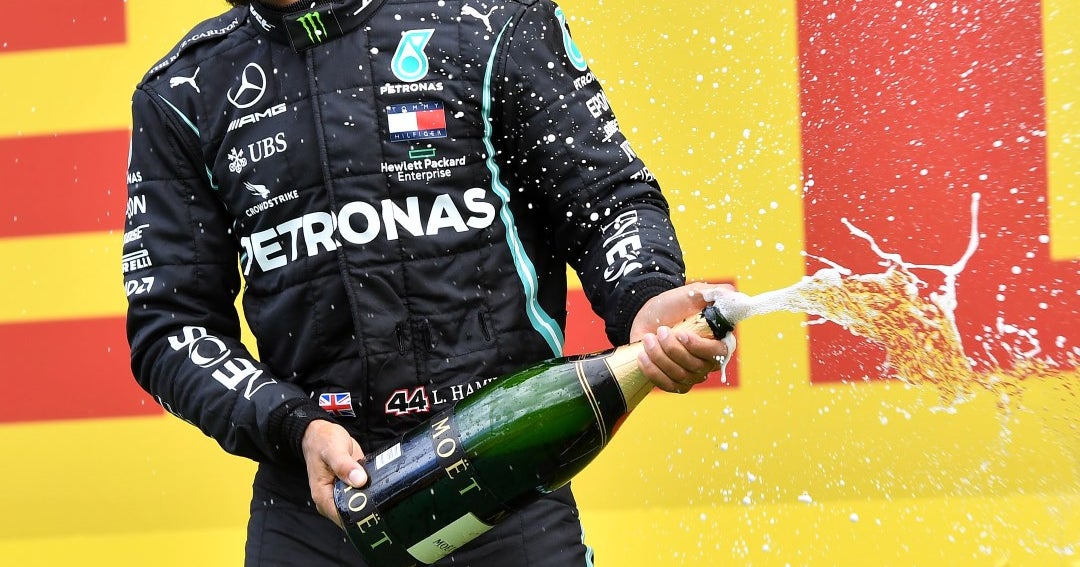 Formula 1 champion Mercedes is undergoing an "exercise in humility" after several years of success but will be stronger because of it, team bo

Formula 1 champion Mercedes is undergoing an “exercise in humility” after several years of success but will be stronger because of it, team boss Toto Wolff said after suffering further in Saudi Arabia on Sunday. .

The seven-time Mercedes world champion, Lewis Hamilton, finished in tenth position, the last of those that score, after failing to overcome the first phase of qualifying on the Jeddah Corniche street circuit.

Hamilton said that was “heartbreaking”, while his new teammate George Russell, who finished fifth, said it was time to take more than “baby steps”.

The resurgent Ferrari leads the constructors’ standings after two races, with Charles Leclerc leading the drivers’ championship after a victory in Bahrain and second place in Saudi Arabia.

Reigning Red Bull champion Max Verstappen won on Sunday to open his balance sheet of a year that is shaping up to be a battle between the Milton Keynes and Maranello teams.

“We were right in the thick of those games at the front for the last eight years,” Wolff told reporters in a post-race video call, acknowledging the new dynamic was good for the sport.

Mercedes has been constructors’ champion for the last eight years, a record run, but this year’s major aerodynamic rule changes have left them dealing with a car that drifts, or “tides”, down the straights when downforce goes and comes.

“It’s extremely painful not to be a part of those games and for a pretty big lap time deficit.”

They are 40 points behind Ferrari and just one ahead of Red Bull, who had two retirements in the first race.

“We are not going to rest until we get back to that level. It is not fun at all. It is an exercise in humility and in the end it will make us stronger. We are not running with the car where we wanted to and, therefore, it is very difficult to evaluate really what the lap time deficit is if we were able to run the lower car,” said Wolff, adding that “there are deficits everywhere.

Tags: Energy and Mines, Judicial, environment
After F1, now Rappi points to football with a sponsorship of the Colombian National Team
G Lounge presented the first indoor golf school for players of any age
Lewis Hamilton leads the ranking of highest paid drivers in Formula 1
FORMULA 1 1546