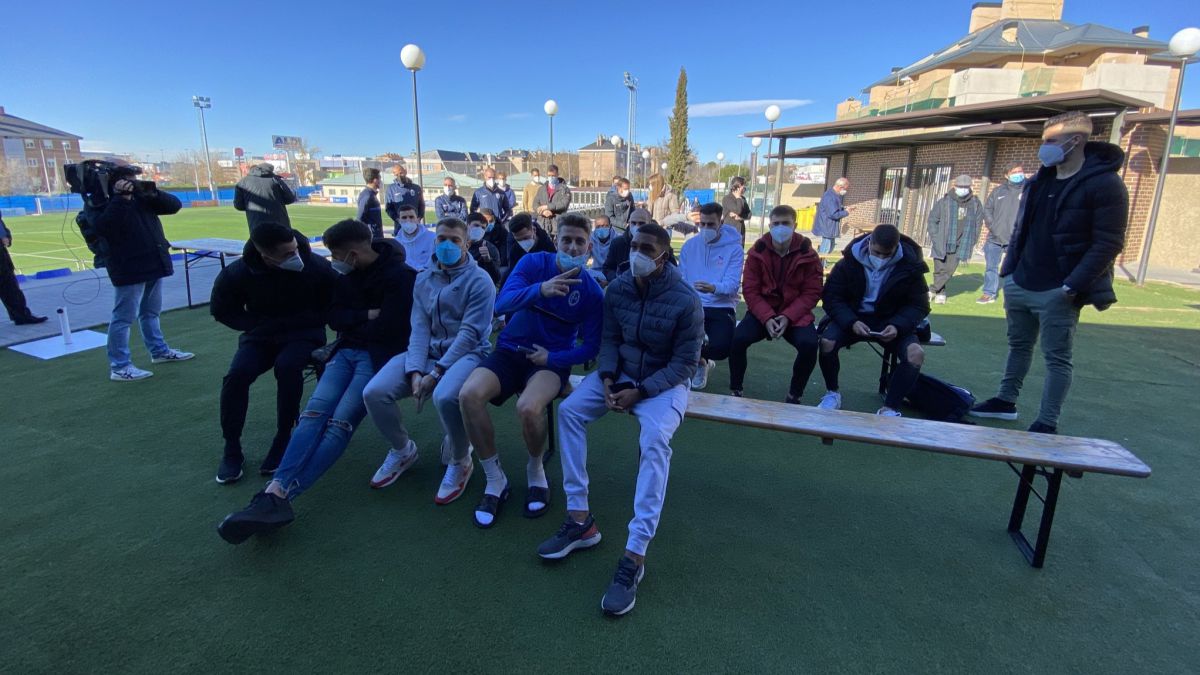 The sixth wave of Covid-19 is hitting hard in Spain and is already beginning to suspend meetings throughout the national territory. The cases kno

The sixth wave of Covid-19 is hitting hard in Spain and is already beginning to suspend meetings throughout the national territory. The cases known this week at Real Madrid are not the only ones and This weekend more than 20 matches between First, Second and Third RFEF have been suspended.

In First RFEF the four cases are found in the first template of the Rayo Majadahonda, Atlético de Madrid’s rival in the Copa del Rey, but without specifying whether they are all players or members of the coaching staff, that force to suspend their match against Badajoz, also with three positive cases. The match of Atlético Baleares, Celta’s rival in the cup competition, was also suspended, but in this case due to positives in the rival team, San Fernando. In Second, two other games have also been suspended.

Where the sixth wave arrives with real force is in the fifth division of Spanish football. The most affected community is Canary Islands with up to five suspended matches. Four in La Rioja; three in Asturias, Madrid and Andalusia. Two in Galicia. With a postponed meeting are Castilla and León, the Balearic Islands, Murcia and Catalonia. The only communities that are fought, so far, are the Basque Country, Castilla la Mancha, Aragon and Cantabria.

It is not ruled out that matches will continue to be suspended in the coming hours, especially in Third RFEF, that cases can come out in the last hours. The federations do not want to take unnecessary risks and are suspending the matches in which a case is detected.