The soccer teams that are owned by famous actors 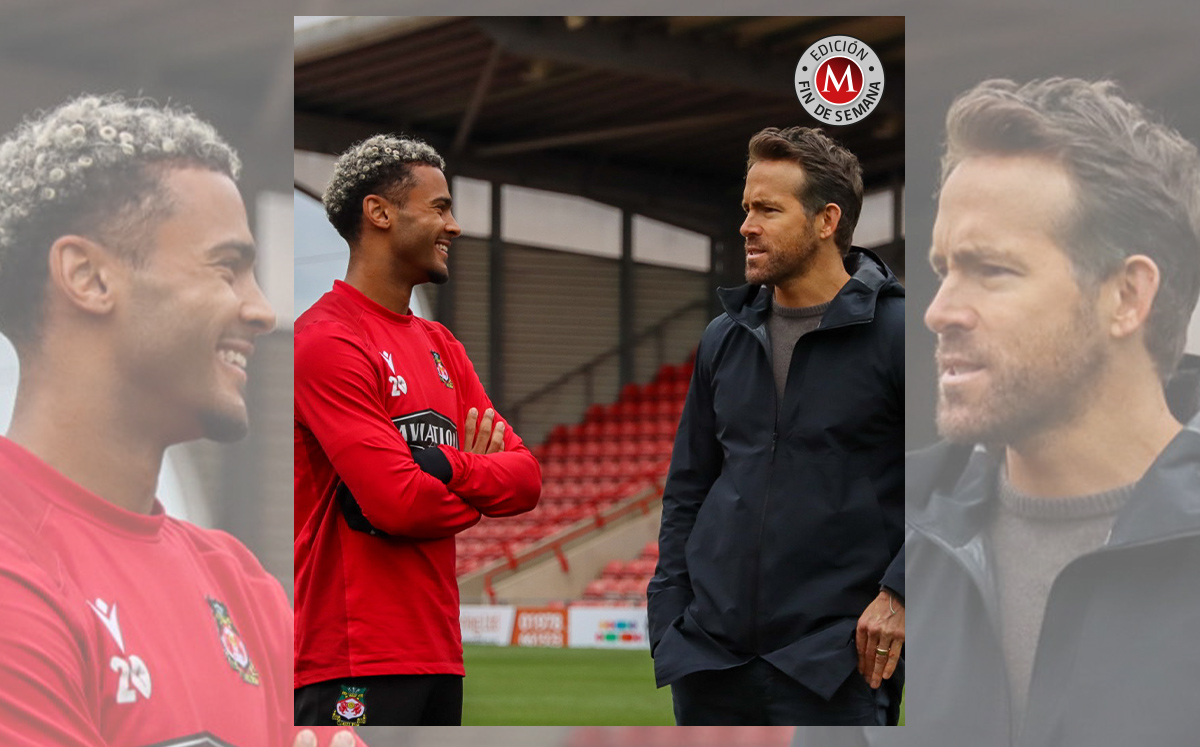 Soccer has gained popularity in countries where it was not previously one of the favorite sports, and it is thanks to this increase in int

The soccer teams that are owned by famous actors

Soccer has gained popularity in countries where it was not previously one of the favorite sports, and it is thanks to this increase in interest that the football business model is attractive to some celebrities who want to be part of a team by acquiring shares of the same. Here are 5 celebrities who have actions in different clubs around the world.

Renowned for being acclaimed actors, the Vancouver and Philadelphia natives acquired last February the Wrexham AFC of the English fifth division for an amount close to 2 million pounds (more than 56 million pesos), with the intention of taking to compete the North Wales team to the highest possible category: the Premier League.

Although the idea sounds far-fetched, those on the big screen have already managed to sign players from higher divisions in order to speed up the promotion process. In addition, they got the popular application TikTok to sponsor the club by being the main sponsor of the shirt. As if that were not enough, the FX Network channel is developing a documentary series on the passage of the team throughout the season.

The now basketball player for the Los Angeles Lakers is the one that stands out the most from the list as he is involved in one of the top teams in the world. In 2011, the forward acquired a 2% stake in Liverpool FC in the Premier League, this after spending 6 million euros (about 144 million pesos). However, he recently increased reds shares in his name.

After making a new investment of around 40 million euros in Fenway Sports Group, the company that owns the English club and also owns the Boston Red Sox of the MLB, the Ohio-born now owns a greater part of the team led by the German Jürgen Klopp. Since the North American’s involvement, Liverpool has managed to win the League Cup, Premier League, Champions League and Club World Cup.

The winner of the Oscar Award in 2010 serves as one of the main investors of the new Angel City club, which will be part of the National Women’s Soccer League from 2022. With this, the city of Los Angeles will have a professional women’s soccer team for the first time in 12 years.

In addition, celebrities such as tennis player Serena Williams, singer Becky G, former soccer player Abby Wambach and actress Eva Longoria, are also part of the investor group. Nike will be the supplier of the uniforms and the official merchandise of the team, a fact that has the club on everyone’s lips on social networks.

The actress of Mexican descent and the current Turkish Fenerbahçe footballer became shareholders of Club Necaxa de México last June. This happened after joining a group of foreign investors who acquired 50% of the Aguascalientes club.

The group headed by businessman Al Tylis bought half of the team from Ernesto Tinajero (owner of Necaxa), a fact that was approved by Liga MX. Among the rest of the investors who now own a part of the hydro-warm group, stand out the model Kate Upton, the basketball player Victor Oladipo and the pitcher of the Houston Astros, Justin Verlander.

Hollywood and athletes in MLS

Owning part or all of a Major League Soccer team seems like a tradition among actors and athletes. In the first sector mentioned is Will Ferrell, who has shares in Carlos Vela&#8217;s team: LAFC. Furthermore, Mathew McConaughey is a co-owner of the newly founded Austin FC of the Western Conference.

Among the athletes, the most relevant is David Beckham who is the owner of Rodolfo Pizarro&#8217;s Inter Miami. Additionally, basketball players Kevin Durant and James Harden are investors in the Philadelphia Union and Houston Dynamo respectively. Finally, former NBA player Steve Nash owns a stake in the Vancouver Whitecaps franchise.