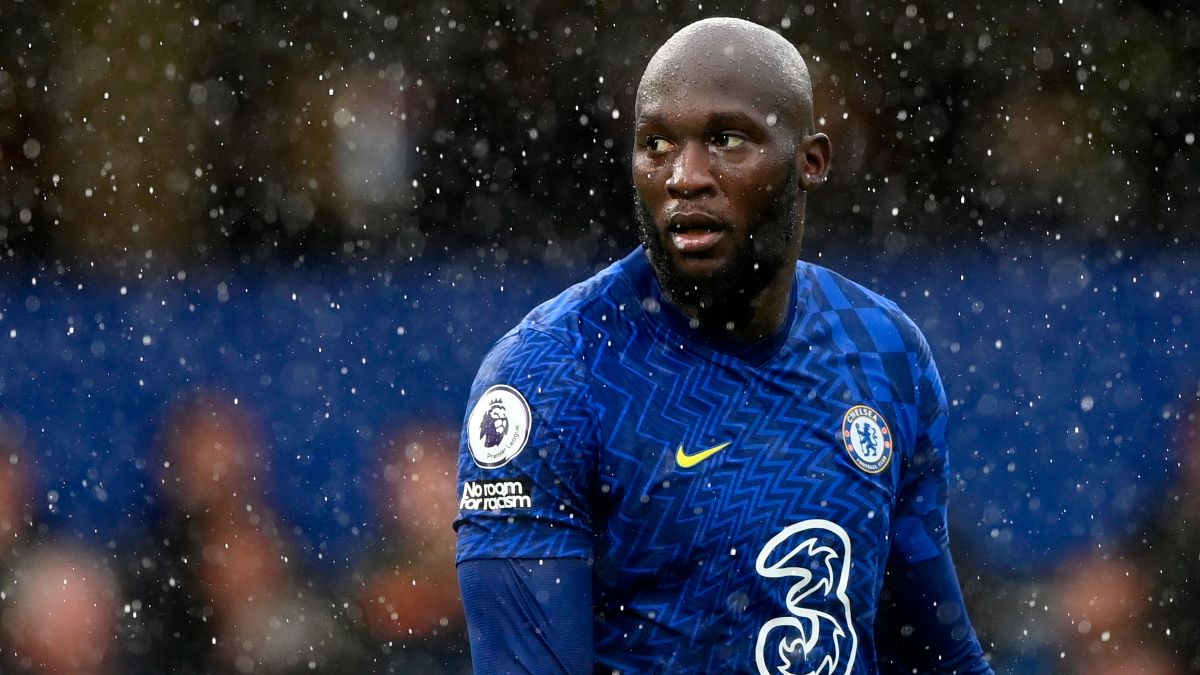 In the first positions the teams of the Premier League predominate, 1 of the 5 most important leagues in Europe. Wednesday, December 29, 2021

In the first positions the teams of the Premier League predominate, 1 of the 5 most important leagues in Europe.

The teams in Europe are the ones that all soccer players want to play for during their career. Each league has its most important teams, which gain fame from their great performances and the titles they have won.

Precisely to get to win titles, many of the teams have had to invest large sums of money in players. Next we will review which are the teams that have spent the most money since the 2000/01 season on players.

The team that leads this ranking prepared by Transfermarkt is he Chelsea of the Premier league. The team of London has invested in total 2,400 million euros in the purchase of players. Among the biggest names are: Romelu Lukaku, Havertz, Werner, Chilwell and Ziyech, and all these in the last time.

The Manchester City, also from the Premier league, is the second team that has invested the most money in signings. In total he spent 2.3 billion euros in players.

The third place in this ranking is shared by the Real Madrid and Barcelona. Both Spanish teams have invested 2,200 million euros in the purchase of players from the 2020/21 season until now.

Of 15 teams that make up the list of the most spenders, 6 are from the Premier League: Chelsea, Manchester City, Manchester United, Liverpool, Tottenham and Arsenal.

Tags: fm milenium, registered marketing, sports marketing
Soccer clubs that have brand names
How will Uruguayan soccer be played in 2022?
more than a summer love?
FOOTBALL 1142

Loading...
Newer Post
Kiss prepares its own museum: “You can also play golf and get married” – Up to date
Older Post
Antonio Giovinazzi, disappointed with his exit from Formula 1