The Soria Golf Club will reduce its members’ fees by 10% 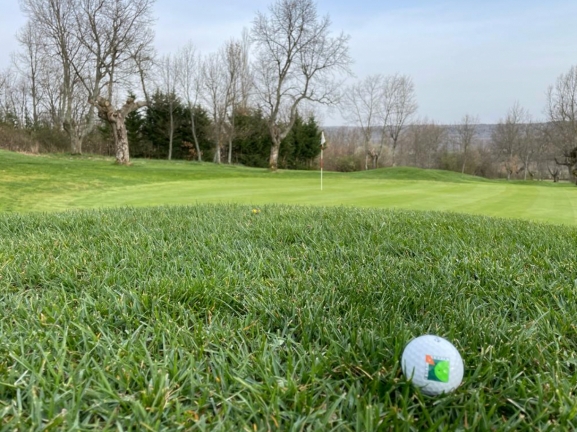 The Ordinary General Shareholders’ Meeting of the Sociedad Anónima: Club de Golf Soria SA, held last Friday, June 10, on second call approved all the items on the Agenda at the club’s headquarters under the chairmanship of Ramsés López, president of the entity.

The quota reduction proposal was the second of the five items on the agenda. With your approval, the fees will be reduced by 10 percent starting July 1, 2022, thus settling on the regular, game suspension, spouse, child, and reduced fees.

The modification of the club’s Articles of Association was also approved by the board to give the green light to the possibility of convening the Shareholders’ Meetings electronically, as well as holding them and attendance under this format. Thus, the calls may be formalized by means of an announcement published on the Company’s Corporate website, at least one month before the date set for its celebration, and the possibility of attending the meeting by telematic means is foreseen, which duly guarantees the identity of the subject, as well as the issuance of the remote electronic vote during its celebration.

Finally, the reduction of share capital was approved through the amortization of own shares and the consequent modification of article 7 of the Company Bylaws, as well as the delegation of powers in favor of the Chairman and Secretary to, where appropriate, complement, develop, execute, correct and formalize the resolutions adopted by the General Meeting, including, where appropriate, making the resolutions adopted public.

Regarding the different questions, presented by shareholders before a notary, about the ownership of the field, it is reported that they are already included in the minutes of the Ordinary General Meeting and that they will be studied by the legal services of the Company for their answer if necessary.

Likewise, it was recalled that for 2 years there has been the possibility of leaving the Company for anyone who wishes to do so.

Finally, reference was also made by the Board of Directors to the latest judgment of the Soria Court, declaring the social quotas referred to in the Company’s Statutes and Internal Regime Regulations to be lawful.