The South took it all in the National Youth Boxing Championship 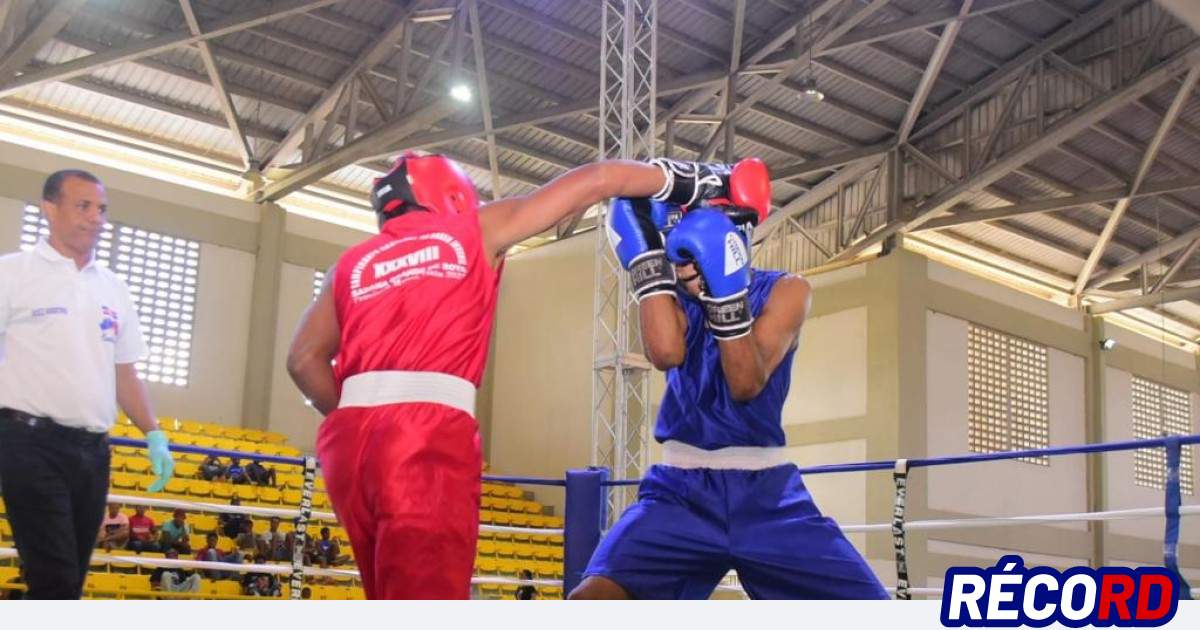 The South region had no rival and took top honors in the 38th edition of the National Junior Boxing Championship, winning 5 gold, one silver and th

The South region had no rival and took top honors in the 38th edition of the National Junior Boxing Championship, winning 5 gold, one silver and three bronze medals.

In this way, the tournament concluded with great success at the Dr. Fidel Mejía sports center, in this municipality, and dedicated to the Minister of Sports, Francisco Camacho. The competition awarded points from the preliminary round, the semifinal and the final, so the accumulated score was what determined the place in the medal table.

The southerners added 29 units, given that the points accumulated by the boxers in the preliminaries and semifinals were added to the final day.

Meanwhile, the Santo Domingo province was left with the third step by adding 16 points, thanks to two gold medals, four silver medals and a bronze medal.

With 12 points, the National District moved up to fourth place, after its boxers won a gold, a silver and seven bronze medals. One point more than the East region, which added more points in the preliminaries and won two gold, one silver and five bronze medals.

For its part, the host Monte Plata just took a gold medal, another silver and two bronze, to total seven points.

The winners of the contest will make up the youth national team that will compete in the World Cup in that category, to be held next November in Alicante, Spain.

The Santo Domingo province was also left with two gold medals won by Rafael Mateo, in the light middleweight (71 kilos) and Yolín Ramírez Montero, in the heavy (92 kilograms).

The winner of the gold for the National District was Brayan Manuel Mejía, in the flyweight division, 54 kilograms.

The gold medal won by Monte Plata was contributed by the left-handed Miguel Ángel Encarnación, in the 54 kilos of the bantamweight.

Loading...
Newer Post
F1 2022: Checo Prez assures that Verstappen’s fans inspire him in F1: “They are great for me, wherever I go”
Older Post
Four legends of Mexican soccer will appear as available players in FIFA 23