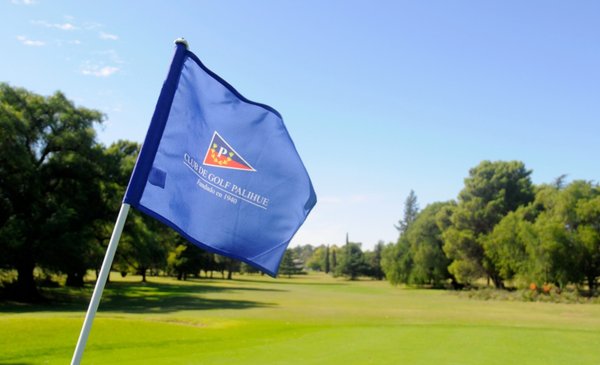 With the aim of raising funds for the Argentine Rugby Union Foundation (FUAR), next Thursday, October 20, a golf tournament will be held in our

With the aim of raising funds for the Argentine Rugby Union Foundation (FUAR), next Thursday, October 20, a golf tournament will be held in our city that will put the FUAR Cup into play.

Two institutions from Bahia will also participate in the organization, the Southern Rugby Union and the Palihue Golf Club, in whose links the best ball laguneada format contest will be played (departure times from 7:30 a.m. to 2:30 p.m.).

The FUAR is a non-governmental organization that provides help to rugby players who have suffered a serious injury on the pitch. Its mission is, precisely, to improve the quality of life of these people through different initiatives.

For example, it assists the injured player and his environment from the moment of the accident and for life. Currently, it provides monthly financial support to 33 seriously injured athletes in rugby.

The foundation also makes deliveries of technical and specific equipment such as wheelchairs and anti-decubitus cushions. It also supplies computing devices, which allow the injured to communicate.

And in addition to managing the solidarity fund, it collaborates in modifying the home of the injured person to adapt it to their new life.

“Everything that is collected on the day of the golf tournament, in terms of registration and sponsorship, will benefit the FUAR. The intention of the Southern Rugby Union and the Palihue Golf Club is that this tournament be played every year and become part of the UAR annual circuit”, said Oscar Doria, vice president of the URS.

As the golf tournament will be played for the first time in our city, the authorities of the Bahian sports institutions met with the municipal mayor Héctor Gay and with the secretary of Sports, Nicolás Arroyo.

“We met with Pepe (Antonio Soriano, president of the URS), Hugo Borelli and Miguel Donadío from the Golf Club. We present the tournament and we invite you as it will be declared of municipal interest,” added Doria.

The day of the tournament will have, at 7:30 p.m., the awards ceremony, cocktail and auction.

On the other hand, the URS authorities announced that on Wednesday 19 -time to be confirmed- a presentation of the FUAR will take place at the headquarters of Sociedad Sportiva.

It will be aimed at the field of rugby specifically.

For these events, the president of the UAR, Gabriel Travaglini, and the main authorities of the foundation, headed by its president Jorge Allen and manager Ignacio Rizzi, will come exclusively.