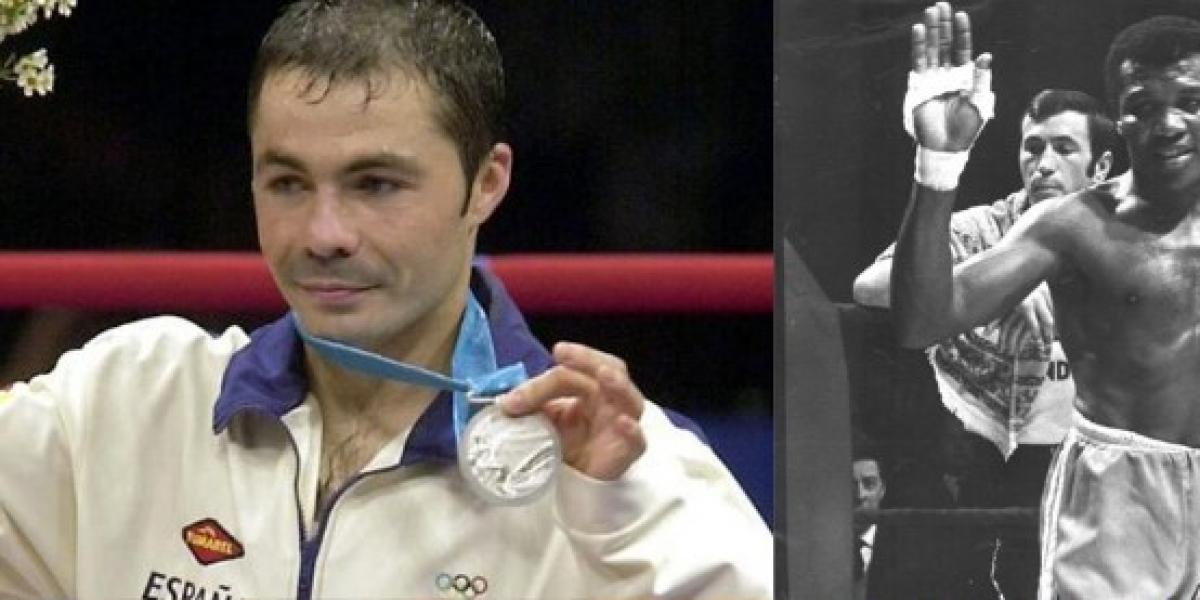 Now 100 years ago and one day there was going to be a meeting in the City of Barcelona that would change the history of boxing in Spain. According to different media of the time, including ‘Sports world’ and the disappeared ‘Sports Day’ On August 30, 1922, a key meeting took place in the Catalan capital in what was then called Spanish Federation of Defense Sports.

On the pages of Sports world At that time it is highlighted that “the Spanish Federation of Defense Sports was already a body in a state of decomposition and the boxing clubs that were part of it, more out of necessity than charity, had been looking for a way to bury it for some time. Finally, after a thousand wanderings, they were able to reunite and the hole they dug for the new tree of the Spanish Boxing Federation It served as a pit for the Defense Sports Federation, this Federation that began without clubs and ended without boards”.

CALENDAR UNTIL THE END OF THE YEAR OF THE FEBOX

An information in which it was highlighted that “the different clubs that with their activity give life to our boxing, had long been in close relationship and worked in common agreement regarding the future orientation of the Federation, as essential for boxing as the same boxers”, which led to “unanimously changing its name to the Spanish Boxing Federation”.

was chosen to Don Lorenzo Ramonet as the first president, with a meeting in which the first secretary was Ramon Larruya Sport-Journal collaborator, establishing the first meeting of the new federation at 10:00 p.m. at the premises of the Barcelona Boxing Club.

To celebrate the centenary, the FEBox will carry out different acts and commemorative actions until next December 31.

The President of the Spanish Boxing Federation, Felipe Martínez, is excited about the centenary celebration: “Until the end of the year, our Federation enters what we have called Centenary time. I think it’s going to be an emotional and exhausting few months, having to combine all the Centenary events with superlative and constant boxing activity, a hallmark of our management, but it’s sure worth it”.

Boxing is coming back after some tough years

Regarding the activity over the next few months, Martínez is particularly pleased to have been able to bring to Spain, as part of the commemorative events, some World Championships for the first time, in this case in the Youth category. “It has been a very tough ‘combat’, but the dream has come true. We wanted to finish off the Centenary with a competition that will be remembered for a long time and, after a lot of work, we have managed to secure the organization in our country. Finally, the celebration of the Olympic Boxing World Championships in Spain should put the finishing touch to a year of the Centenary in which other historical milestones have also been achieved, such as Laura Fuertes’s medal at the World Championships in Istanbul or the five medals from the men’s European Championships”, concludes the president of the veteran entity.

These Youth Category World Championships, which will bring almost 1,000 people to our country, will be held in Lto Nucia (Alicante)between November 13 and 27.

The possibility of holding this Championship in Spain and the good results for the boxers confirm the good moment that Spanish boxing is going through, with a powerful team; although the Covid pandemic slowed down the good dynamics that seem to be picking up cruising speed again, since fortunately, as pointed out to RTVE Philip Martinez, “boxing is coming back after tough years”