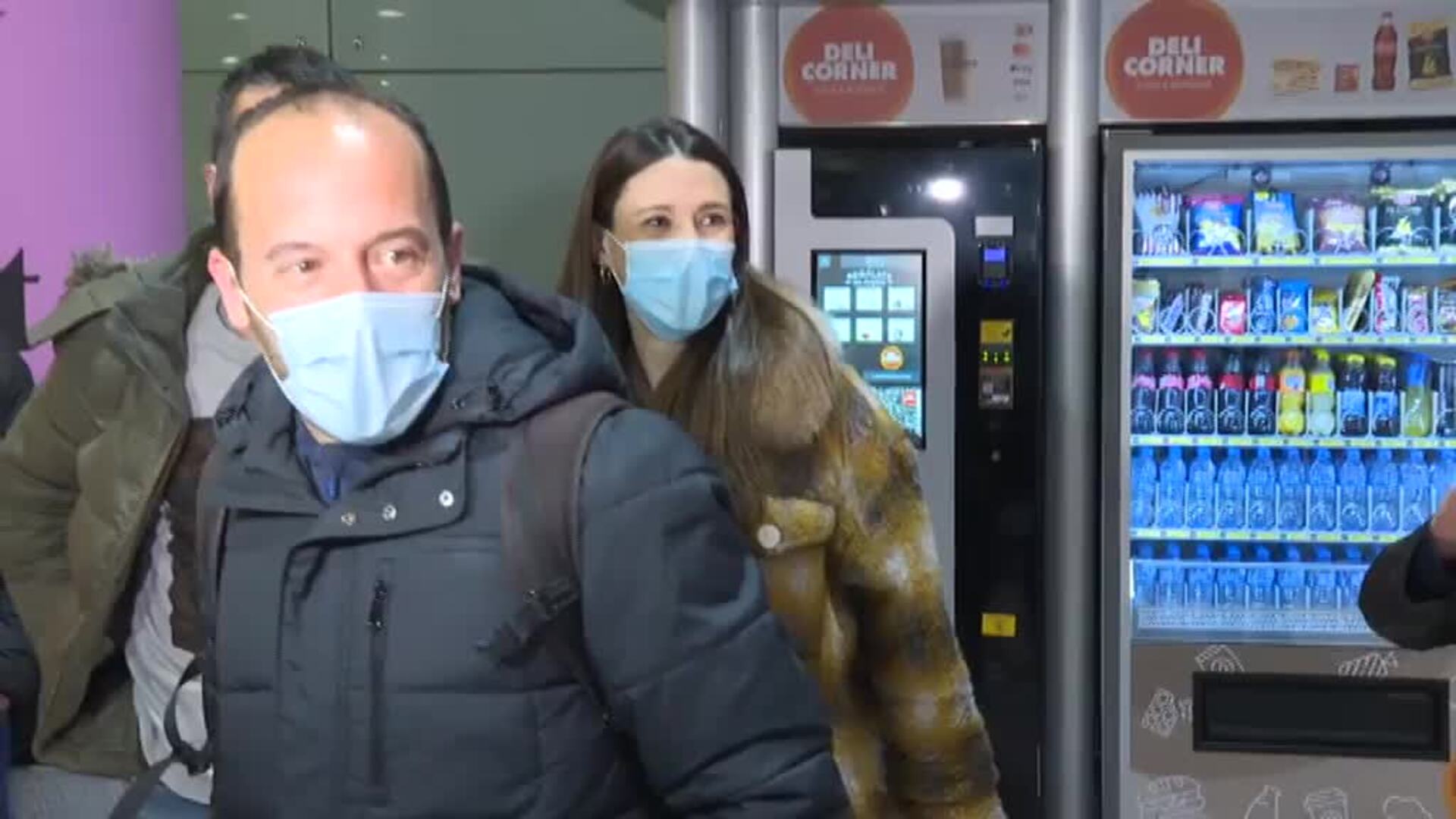 His nephews, his parents and other relatives anxiously awaited the arrival of the plane from Munich. In it came Lluís Cortés, coach of the Ukraini

His nephews, his parents and other relatives anxiously awaited the arrival of the plane from Munich. In it came Lluís Cortés, coach of the Ukrainian women’s team. It has taken him four days to be able to return with the physical trainer, Jordi Escura. When the Russian invasion began last Thursday, they did not know how they could return “the only option was the train”, they were assured, but the war complicated everything “our train left but the next train that had to arrive the next day no longer he left”. Maximum uncertainty, very long waits without receiving any explanation, just hoping that the train would continue on its way to get them out of the country. “We feel super lucky, with everything we’ve been through and how badly we’ve been through it, right? But we’re very lucky,” says Lluís Cortés. The Catalan coach has not wanted at any time to comment on the situation triggered after the invasion. Now, at home, he only asks “that they talk, that they sit down and, please, stop the war now because the consequences of a war are devastating.”

Tags: feminine, Soccer, is
Without football, but a gala for his 97 years
CR7, challenged by boxer Tyson Fury!
Barcelona will try to maintain second place in Spanish football
FOOTBALL 2706

Loading...
Newer Post
Why is it not allowed to turn your back in boxing?
Older Post
NBA All Star 2022: Performance of Macy Gray’s anthem at the All-Star Game causes Fergie-style controversy and involves LeBron James