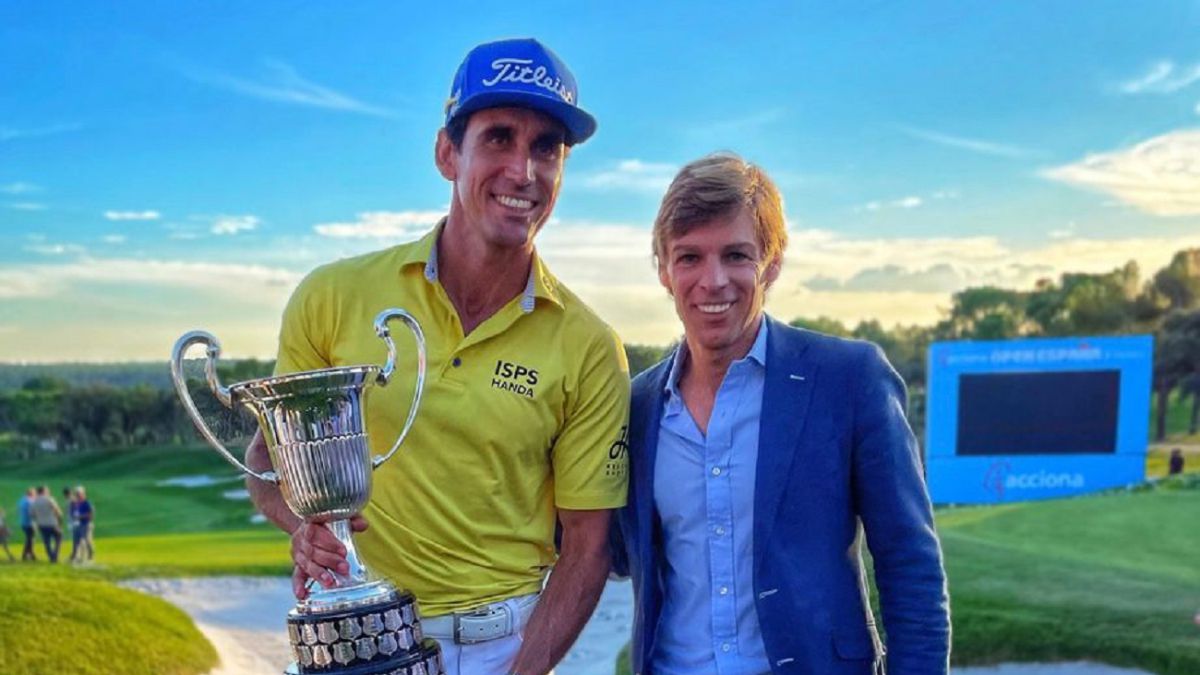 A year of emptiness, its celebration prevented in 2020 by the coronavirus pandemic, It did not detract from the Spanish Golf Open, which was playe

A year of emptiness, its celebration prevented in 2020 by the coronavirus pandemic, It did not detract from the Spanish Golf Open, which was played again at the Madrid Country Club between the 7th and the 10th of this month.

A total of 42,371 people according to the organization, the maximum allowed by the anti-contagion protocols, attended the Country Club. There were about 11,000 more than in 2019, the premiere of the event under the Madrid Trophy Promotion umbrella (the same company that organizes the 1,000 tennis Masters at the Caja Mágica), when about 31,000 entered. This time they even left the site without parking spaces within hours of the action.

The atmosphere was spectacular, with the Spanish leaders very well wrapped up. These were the Biscayan Jon Rahm, world number one and current champion of the US Open, who was disengaged from the fight for the title with a bad return on Saturday, and the Canarian Rafa Cabrera Bello, who ended up taking the cat to the water and replaces Rahmbo (champion in 2018 and 2019) in the record, joining his name also to others such as Seve Ballesteros, Sergio García or Miguel Ángel Jiménez. From the vantage point of 18, the Madrid Vice Minister of Sports, Alberto Tomé, witnessed his triumph, who later posed with him and the trophy.

The attendance data is an endorsement of the management of an event that in 2018, when it was held at the National Golf Center, with free tickets, brought together more than 47,000 people. The growth since the 2019 edition, before the pandemic and therefore without sanitary measures, is exponential. The restrictions and the economic component did not deter fans from attending which in recent years has been reestablished as a very important event on the European calendar.

The marketing strategy deployed, which filled Madrid with references in canopies, buses and canvases on buildings, will surely have helped. With the entry of Acciona to replace Mutua Madrileña, the cash prizes, 1.5 million euros in total, remained stable. The novelty was the ecological accent. For example, with the ‘Acciona Emisiones Bajo Par’ award, which was received by the first three classifieds. Acciona is committed through it to offset the carbon footprint generated by these golfers through reforestation, planting between 7,000 and 10,000 trees.