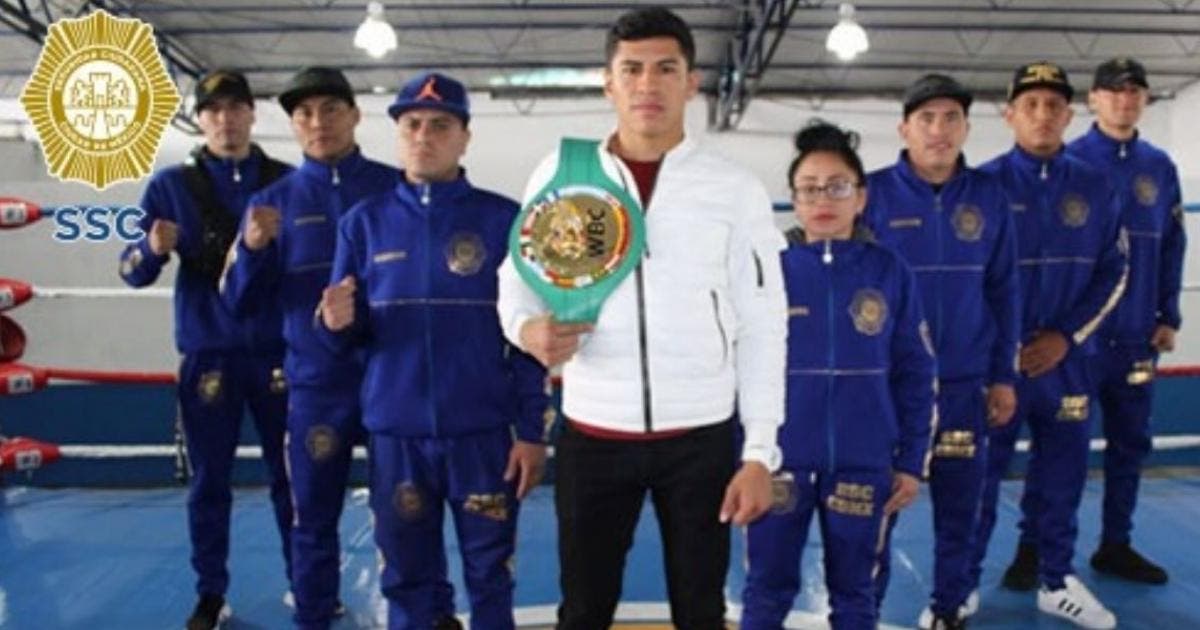 Mexico City.- The Secretariat of Citizen Security (SSC) will participate in the Amateur Women's Boxing Tournament "Pink Cuffs 2021". The SSC in co

The SSC in coordination with the organization AC Pink Grips, will carry out the 10th Edition of the amateur women’s boxing tournament, which will take place at the facilities of the Gym of the Proximity Police Unit (CPU) Aragon, Located in the Walker 669 s / n, in the Narciso Bassols colony, Mayor Gustavo A. Madero.

“We consider sport as an important tool for crime prevention, and with boxing we want more and more girls, boys and young people to seek these alternatives and stay away from violence, to live with the police and know that they can trust this Institution, which every day makes the greatest effort to provide them with a better future“.

He recalled that a few months ago gyms such as the one in Aragon were inaugurated to promote, in addition to the practice of boxing, integration and trust with society and he assured that “Boxing values ​​are very similar to those of the police, perseverance, honor, discipline and respect“.

He thanked Puños Rosas for being part of the SSC tournament, recognized the work they do to promote women’s boxing and create this non-profit project, which supports various causes in favor of women.

The President of Cuños Rosas AC, Aldo Javier Garcia Garcia, said that the tournament started in 2019, however, in 2020 due to the health emergency, it was suspended, so “Today from the hand of the Secretariat of Citizen Security, we can take it up again and develop the Tenth Edition of the Tournament“, said.

He also announced the call that is open to all amateur, novice and classified female boxers between 13 and 40 years of age, and whose registration will be open until Thursday, November 18.

The tournament categories are:

Tags: box, SSC, Aragon Forest
In 15 years there has not been a boxer from Guadalajara with drag
Sadly we check again that you can’t play boxing
The state boxing team returns loaded with medals
BOXING 3089