The stars of the NBA sign up for the Eurobasket 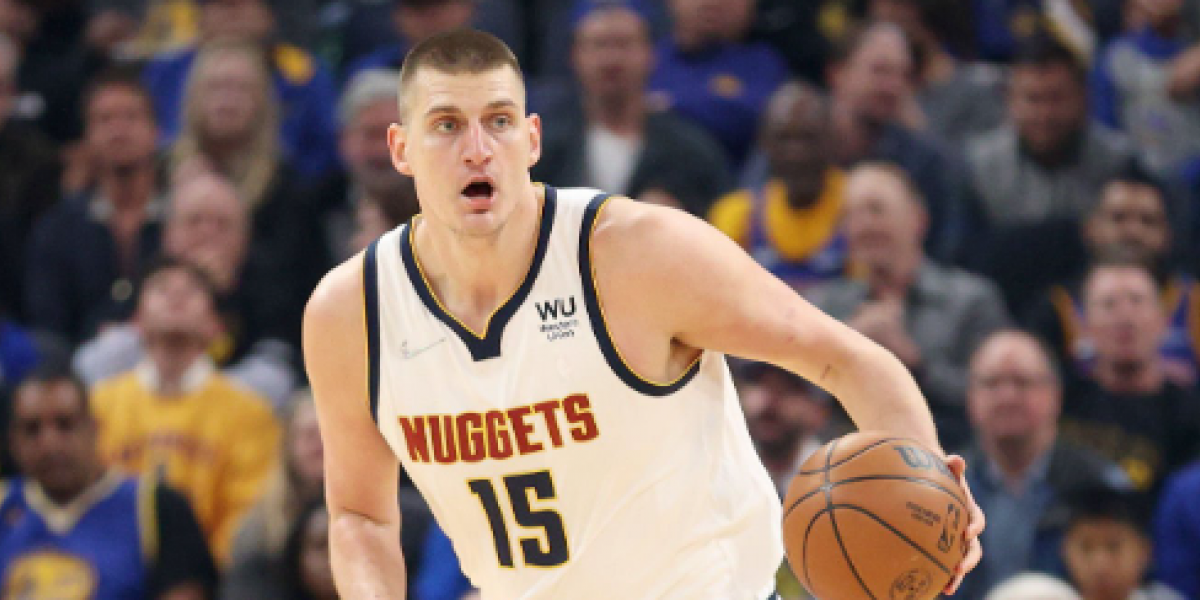 The eurobasketball to be held in Georgia, Germany, the Czech Republic and Italy from 1st to 18th of next September It is presented as one of the most attractive continental championships in a long time. It may be that for the Spanish fan the incentives decrease because the generational change that the team faces makes it less competitive in principle, but if we open the focus we find a tournament full of top-level NBA starssomething unusual in the Eurobasket.

The great cracks of the NBA tend to prioritize the Olympic Games and the when attending the calls for their national teams. It is not a fixed rule and there are some players who are extraordinarily faithful to their national teams regardless of the championship in question, but it is normal for a good number of European stars who compete in the NBA to give up playing in the Eurobasket to spend that summer resting and retrieve their bodies.

This is not the case in this Eurobasket 2022, which will be attended by the best European players present today in the NBA. Up to four players who participated in the last All Star Game will be in the appointment of September: the Greek Giannis Antetokounmpothe Serbian Nikola Jockic (headlines), the Slovenian Luka Doncić and the French Rudy Gobert (Bookings). A cast that is difficult to find if we look back at previous Eurobaskets.

To this day until 41 NBA players they have been pre-selected by the different teams that will participate in the Eurobasket. If there are no injuries or last minute changes, the one with the most representatives is Francewho apart from Gobert has summoned the NBA Evan Fournier, Timothe Luwawu Cabarrot, Theo Maldon and Frank Ntilikina. To them we must add references such as the Madridistas Guerschon Yabusele and Vincent Poirierthe former madridista Thomas Heurtel or the new signing of the Monaco Elie Okobo. The young promise of 2.20 has just been left out due to injury Victor Wembanyama.

Sergio Scariolo has included three NBA in the first list of Spain, Usman Garuba and the brothers willy and Juancho Hernangomez. But, after the withdrawal of the brothers Pau and Marc Gasol (from the national team) and the loss due to injury to Ricky Rubio, the Spanish team has been left without great stars capable of making a difference on their own. The team will have to rely on the team to try for a very, very difficult podium.

The 41 NBA shortlisted for the Eurobasket

Yes there will be peace for Nikola Jokic
Utah Jazz – Dallas Mavericks, live
When ARod helped ex-NBA get out of bankruptcy
NBA 3462

Loading...
Newer Post
Inter rescues the victory in discount against Lecce – International Football
Older Post
“I am more dangerous now because I am a wounded beast”