The story of Charles Barkley, an uncrowned king in the NBA 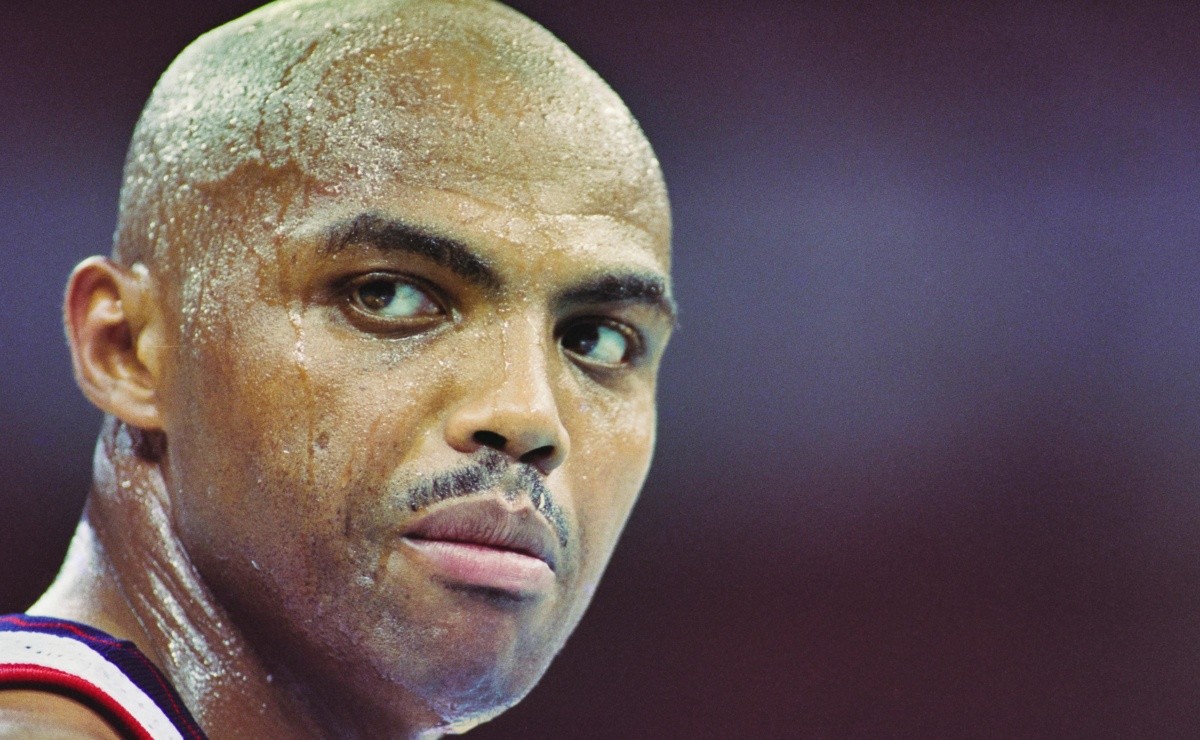 The 1980s and 1990s were heydays for the National Basketball Association (NBA). big figures like Michael Jordan, magic johnson either Larry Bird t

The 1980s and 1990s were heydays for the National Basketball Association (NBA). big figures like Michael Jordan, magic johnson either Larry Bird they had their glorious moments in the most competitive basketball league in the world. It was also a time of legendary teams like Jordan’s Bulls, Pipen and Rodmanthe Magic showtime lakers and company or Detroit Pistons Bad Boys and his ruthless and physical way of approaching matches.

Times in which basketball became a double-entry show: in the playing field and outside of it. In both places, the exhibition and exuberance were signed with the orange as a symbolic currency of exchange.

In a hyper professional League, it is known, the fold of winners is small. However, there were also, there are and there will be stars that did not touch the sky with their hands. At least, sportingly speaking. An emblematic and iconic case is that of charles barkley.

sir charles he was not the most athletic and aesthetic player in the NBA. He was far from it. He played power forward with less than 2 meters (1.98 meters to be more exact) and weighed around 115 kilos.

Even so, he managed to be one of the most tenacious rebounders of the time in a League where physical friction was and is the order of the day. His thing, under the hoop, was serious business. played and played. His presence was like a magnet that was enhanced when all the spotlights fell on him. Magnanimous, he understood that pressure was like a balm to play.

Barkley entered the League in the 1984 Draftwhen the Philadelphia 76ers they chose him fifth, behind Hakeem Olajuwona certain Michael Jordan and ahead of John Stockton, in what is understood as one of the best classes in history. He stayed in the 76ers until 1992 when he went to play for phoenix suns. In his first season in the Sun’s He averaged great numbers: 25.6 points, 52% shooting from the field, 12.2 rebounds and 5.1 assists per game. Those statistics helped arizona team to end the regular season with a record of 62 wins and 20 losses. Also, they reached the finals in 1993, but lost in six games against the Jordan and Phil Jackson’s Bulls.

Years later, he went on to play for the Houston Rocketsbut the injuries afflicted him more and more and he ended up retiring in 2000. He won two Olympic gold medals, in Barcelona 1992 he was part of the Dream Team (the best team in history) and the other was in Atlanta 1996.

Said goodbye without a ring from the NBA but no one doubts his enormous talent to play in the best basketball league in the world. Today, he continues to be associated with the powerful NBA as a commentator in an analytical role that, at times, borders on the comical and humorous. For instance, it is worth remembering their cries “Ginoobeli, Ginoobeli, Ginooooooooobeli!”in adherence to Manu Ginóbili in his golden days in San Antonio Spurs. Of course, Manu He was one of her favorite players sir charles He never hesitated to openly express why, for him, the Argentine marked an era in the best basketball league in the world.

Tags: NBA
Suns defeated Pelicans and got a foot in the second round of the playoffs
NBA: Campazzo’s great night in a new Denver Nuggets fall
NBA: Denver Nuggets lost to Memphis with little from Campazzo
NBA 3184