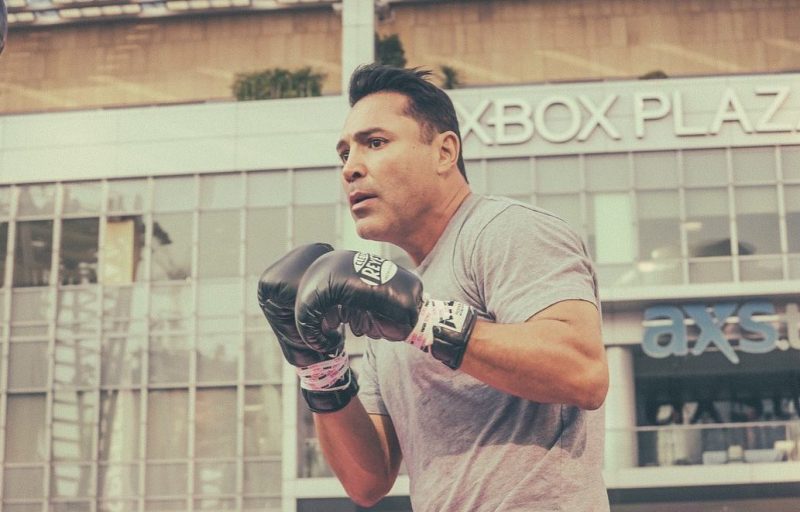 “Allowing Canelo Alvarez to fight Dmitry Bivol It was the stupidest move in boxing history.. I would never have let that fight happen,” the “Golden Boy” told USA Today.

“To think that Canelo Álvarez he lets me make the decisions about his career he’s a bit naive from Oscar De La Hoya. He talks a lot, but I mean the biggest lesson you can learn from those comments is, you know, don’t do drugs, kids. That is the basis of his comments,” Hearn said.

Eddie concluded by acknowledging Canelo’s courage to face new tests: “That’s boxing. What do you want?A champion to not pass difficult tests? We should applaud Canelo Alvarez for continually wanting to test himself outside of his comfort zone.”

The past of Canelo and Óscar de la Hoya

The Guadalajara native worked for nine years with Golden Boy Promotions. The company significantly boosted the career of the Mexican, who became the best pound for pound in the world.

But at the end of 2020, Canelo and the promotion ended his contract. The boxer argued that Óscar de la Hoya and his team did not they consulted to decide the fights he would face.

After parting ways with Golden Boy Promotions, Canelo put his trust in Eddie Hearn, with whom he has worked for the last five fights.

After suffering the second loss in his entire career, Canelo Álvarez will have to decide who will be the next opponent he has to face.

The Mexican boxer has the option of demanding a direct rematch against Russian Dmitry Bivol, or completing the trilogy against Gennady “Triple G” Golovkin.