The Supreme Court resolves the controversy of pirating football in bars 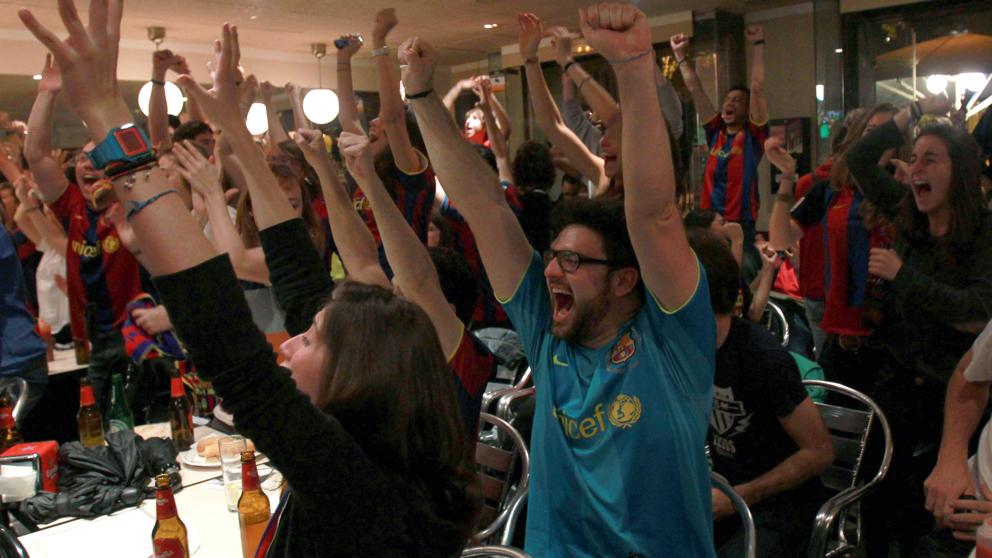 The Supreme Court has settled the controversy over how to punish the bars that pirate the football signal, which moves billions a year. Some courts understand that the owners of the premises must be sentenced to a crime against intellectual property for not paying for the platforms offered by the parties, for which they can be sentenced to up to four years in prison.

Meanwhile, other sentences have gone in a softer sense and consider that something like this can only be considered as a minor crime related to the market and consumers, which only carries an economic fine.

The Criminal Chamber of the high court has met in full to study this matter. You have analyzed a resource on the broadcasting of football matches in commercial establishments. Finally, it has dismissed the prosecutor’s appeal and has established that the facts can be part of a minor crime related to the market. Judge Manuel Marchena, as rapporteur, will now draft the full sentence.

For similar events, the National Football League, chaired by Javier Tebas, has filed several complaints, which are being processed in court. In one of the last sentences of the Provincial Court of Madrid, he already recognized that this matter is not peaceful in the face of various interpretations, but he bet on the minor crime. However, the Prosecutor’s Office defends that the actions of those responsible for the establishments should be considered a crime against intellectual property. With this sentence, the Supreme already marks doctrine and the public ministry will have to change its lines of accusation.

Second division soccer returns! Olancho and Juticalpa will repeat the last final and Costly for his first goal with Lone FC
Another millionaire signing for PSG
Univalle kept the double spoils of the Futsal University Cup that took place in Cali
FOOTBALL 2733

Loading...
Newer Post
Controversy at the door: Conor McGregor was challenged by a possible rival for his return to the UFC
Older Post
Tico Danilo Vega was crowned Pan American MMA Champion