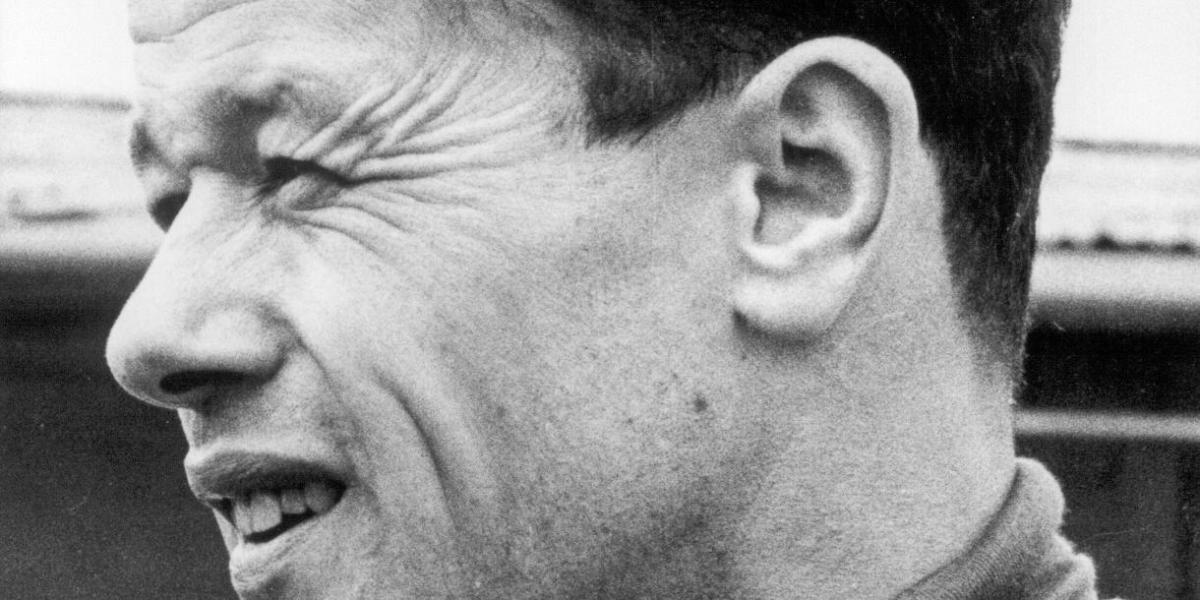 Three-time Swiss world champion Luigi Taveri will be named a MotoGP Legend in 2022 and, although deceased, will be inducted into the MotoGP Legends Hall of Fame during the Austrian Grand Prix at the Red Bull Ring circuit in Austria.

In 1962 he won his first World Championship, crowning himself in the 125 cc class, and went on to win another two championships in 1964 and 1966, to secure his place in motorcycling history.