The tentacles of Bin Salman that threaten football 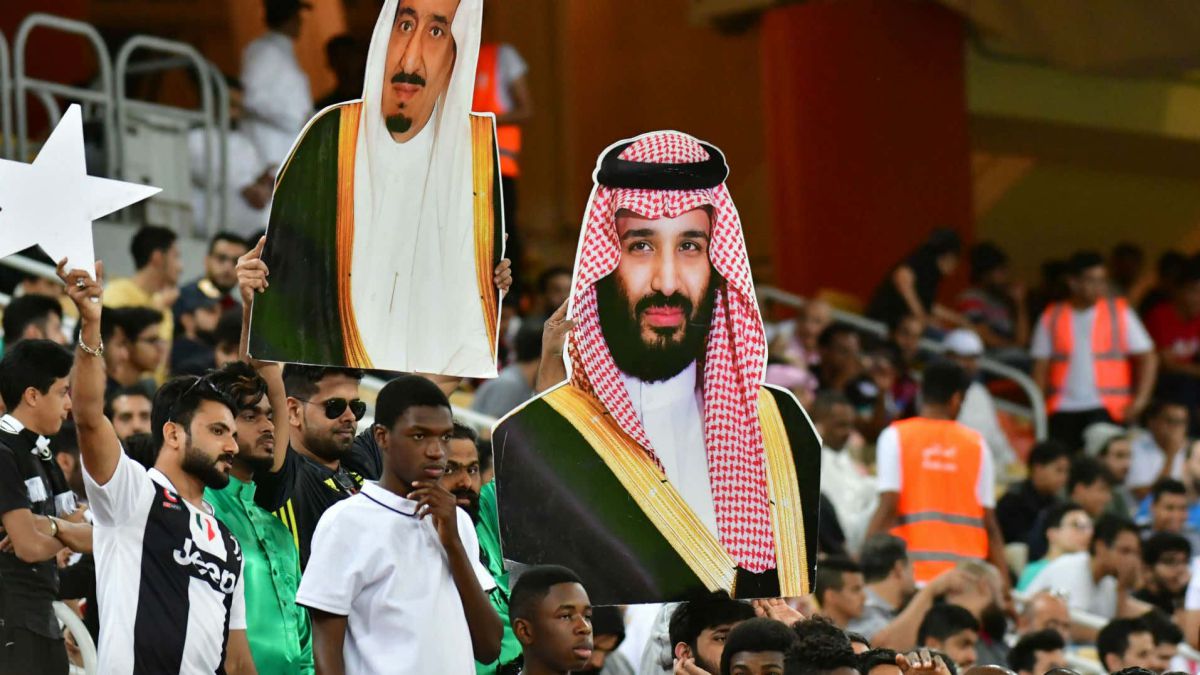 Mohammed bin Salman. The crown prince of Saudi Arabia has become the great protagonist of European football in recent weeks. Lhe acquisition of Newcastle by the PIF fund, owned by the Saudi royal family, represents yet another earthquake in the current football scene. The entry of the Saudis in football, and in the Premier in particular, paints a scenario that could be expanded even further.

According to the Italian media Libero, the Saudi tentacles could extend beyond Newcastle and the Premier. The first major club to appear as a possible PIF target is Inter. The economic problems that its owner, the Chinese Stevan Zhang, is going through are public. Even for this reason he is being persecuted by the Hong Kong justice. Inter have had to get rid of Lukaku and Achraf lately, and it is not ruled out that they may do the same with other stars like Lautaro.

But Bin Salman doesn’t stop here. Another club that could be in the orbit of the Saudi prince is Marseille. At the end of last season there was already interest. However, the reaction of Frank McCourt, the club’s main shareholder, is not to sell. Although it seemed that the matter was settled, the rumor of a possible sale is now firing up again.

Líbero also makes mention of Bin Salman’s good relations with Bolsonaro and, therefore, with Brazilian football. “He would also be interested in a Brazilian club in particular,” they say. Although it has not been disclosed, there are several entities in the country that are currently experiencing financial problems and could be the object of a purchase, for example Cruzeiro.

In any case, it seems that Bin Salman’s network in soccer may be revolutionary. The first step, Newcastle, has already been taken. The following could take you to other leagues and other entities. The entry of such significant capital can alter the current ecosystem. Saudi Arabia threatens football.

Loading...
Newer Post
Pau Gasol and Figo, in a luxury Pro Am in Valderrama
Older Post
Curry wants to throw the door of the NBA … Ring, MVP, how far can he go?