The tenth edition of the amateur women’s boxing tournament opens 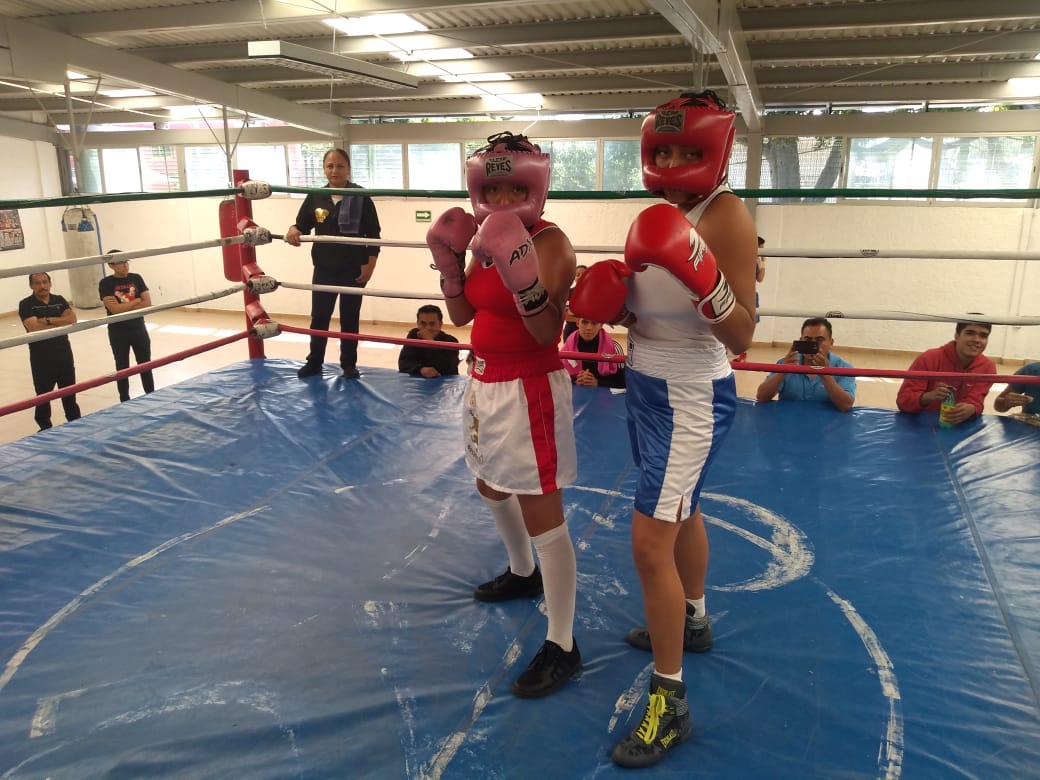 This Sunday the Opening Ceremony of the Amateur Women’s Boxing Tournament, organized by the Secretariat of Citizen Security (SSC) of Mexico City, in coordination with the Pink Puffs Association, AC, in the Aragón Proximity Police Unit (UPC).

In the facilities of the UPC Aragón Gymnasium, the first fights of the 10th Edition of the Amateur Women’s Boxing Tournament were held, endorsed by the World Amateur Boxing Council, in its various categories.

During the opening of the tournament Isaac rivas, professional boxer and Operational Coordinator of the Gymnasium of the UPC Aragón Proximity Police Unit, highlighted that the SSC, with great pleasure and affection, opened the doors of that sports center to the Puños Rosas Tournament.

Meanwhile, the President of Puños Rosas AC, Aldo Rosas, thanked all the people who make this tournament possible, the young contestants and especially the Secretariat of Citizen Security for their support to be the official venue of the tenth edition of this amateur boxing tournament.

During her speech, Irma Torbellino García, former Gallo world champion and Director of Cultural, Social and Sports Promotion of the Subsecretariat for Citizen Participation and Crime Prevention of the SSC, highlighted that “To promote the sport that we are so passionate about, we must exploit it, we must add efforts to have this type of tournaments and he emphasized that the main thing is to make this genre so wonderful, as is that of women, show that it is not weak at all , is the strongest “he added.

It should be noted that 15 women participate in the SSC in the various categories. In the first tie, 14 matches were held to make way for the next tie.

Children’s category under 48 kilograms, in which Nayelly Neria won.

The lowest category of children classified 54 kilograms and the winner was Diana Reyes.

Junior category rookies of 54 kilograms By technical knockout, the winner was Allison Martinez.

Category classified as junior junior rookies of 60 kilograms and the victory went to Ana Álvarez.

Rookies elite category of 54 kilograms and the victory went to Brizzna Mora.

Category Classified elite rookies of 51 kilograms, where the victory went to Leslye Cruz.