The Timberwolves defeated the Clippers to face the Memphis Grizzlies in the playoffs. 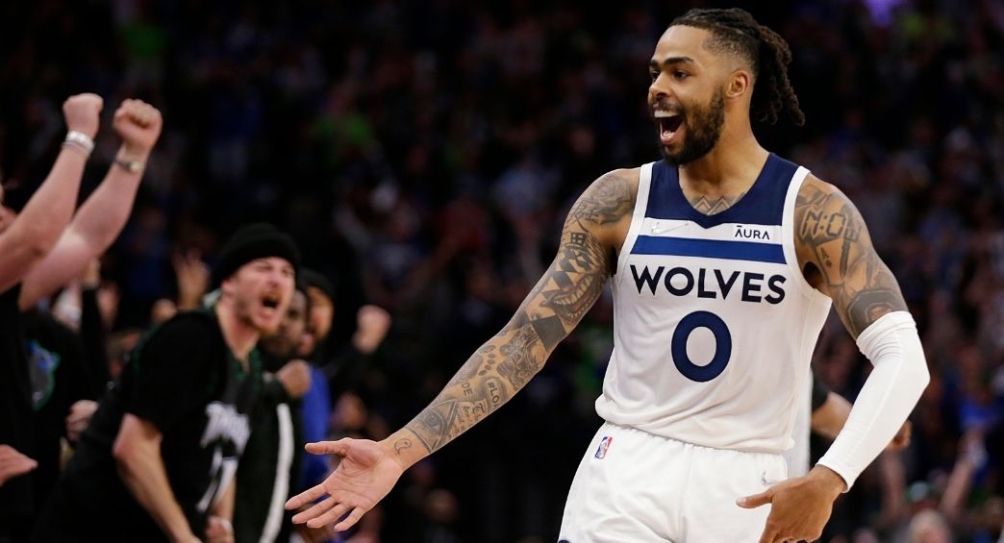 In a tremendous basketball battle with a knife in their mouths, the minnesota timberwolves survived this Tuesday Los Angeles Clippers in a convolut

In a tremendous basketball battle with a knife in their mouths, the minnesota timberwolves survived this Tuesday Los Angeles Clippers in a convoluted and exciting “play-in” match (109-104) and they will face the memphis grizzlies in the first round of the playoffs.

The Wolves, seventh in the West and who had only played in ring qualifiers once in the past 17 years, beat some Clipperseighth and that they were very close to suffocating them with their defense.

Angelenos unhinged Karl Anthony Townswho was sent off for fouls and only played 24 minutes (11 points on 3-of-11 shooting).

However, the Clippers could not contain in the denouement Anthony Edwards (30 points and 5 rebounds) and D’Angelo Russell (29 points, 5 rebounds and 6 assists), excellent in a great run of 26-11 in the last nine minutes to close a fantastic comeback without Towns.

The one that best symbolized the warrior character of the wolves It was patrick beverleyincendiary and inexhaustible on each ball, who celebrated the victory in tears and who has become an idol in Minneapolis.

The Minnesotans now await the exciting grizzlies from Ja Morantthe revelation of the season as second in the West.

For their part, the Clippers will receive on Friday the winner of the match between New Orleans Pelicans and San Antonio Spurs (ninth and tenth of the West) to see who meets the fearsome in the first round Phoenix Suns.

The Clippers they came to dominate from 10 points in the last quarter and Tyronn Lue seemed to have won the tactical battle by stopping a Wolves that were the highest scoring team in the regular season.

But in the end they deflated despite the great match of Paul George (34 points, 7 rebounds and 5 assists).

The meeting had everything, even an environmental activist who jumped onto the track during the match and tried to stick to the ground with glue to launch her messages.

The Clippers they made it clear from the start that this was not a match for the faint-hearted.

Lue engineered constant two-for-ones on Towns, first defended by a short (Batum almost always) and then helped by a tall (Zubac).

The meeting had a very tight tone, with numerous protests, countless frictions and physical demands on each play.

Examples of it? an overexcited Beverly He had three fouls in the first quarter, Towns closed the opening quarter without scoring after missing all five of his shots, and between the two teams they added 13 turnovers in the first twelve minutes.

This dynamic benefited some Clippers experienced in face-to-dog fights and in which Morris and Powell they set the pace in attack (20-26 after the first quarter).

Edwards offered in the second set some light to some thick and stuck Wolves. 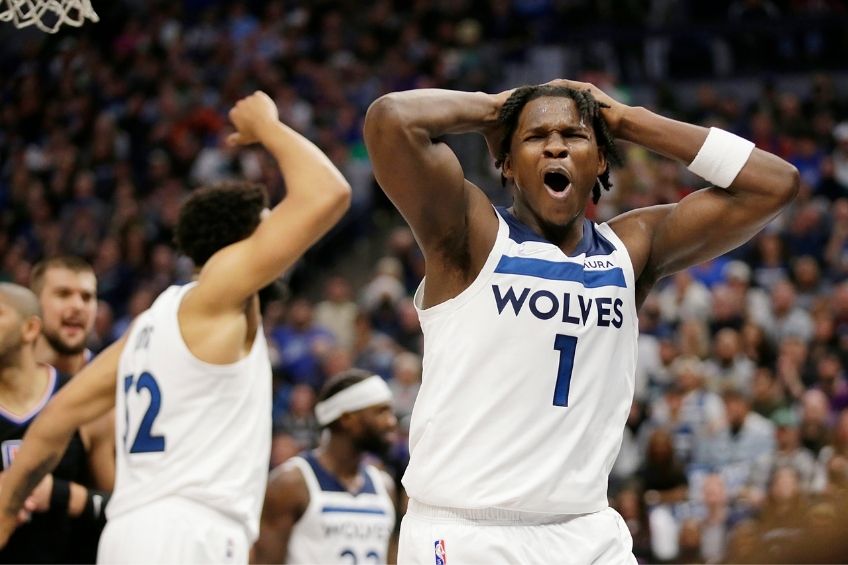 those of Minnesota they also played with fire: Towns added his fourth foul in the second quarter and Beverly and Edwards they had three each before the break.

It seemed that the Clipperswithout taking off on the scoreboard, they had eaten the morale of the wolvesbut then it came up Russell to wake up the local computer.

With 14 points in the second quarter, Russell opened the lock on the Clippers and led his team into the break ahead (53-51) after a 14-6 run to conclude the first half.

The one who enjoyed the most in such a turbulent duel was Beverly.

Totally in his element, the former player of the Clippers he was about to send Morris to the locker room as soon as the third quarter began by forcing a scuffle between the two.

But the referees, who had pointed out techniques to Beverly and Morris (The Angeleno already had one from the first quarter), they finally retracted in a decision as clumsy as it was controversial.

Oblivious to the tricks of BeverlyGeorge hit the table hard in the third quarter.

After a poor 2-for-10 shooting in the first half, the forward returned control of the game to the Clippers with 17 points in the third quarter while the Wolves trembled to see that Towns, very frustrated and out of the game, added his fifth foul before reaching the last quarter (78-84). 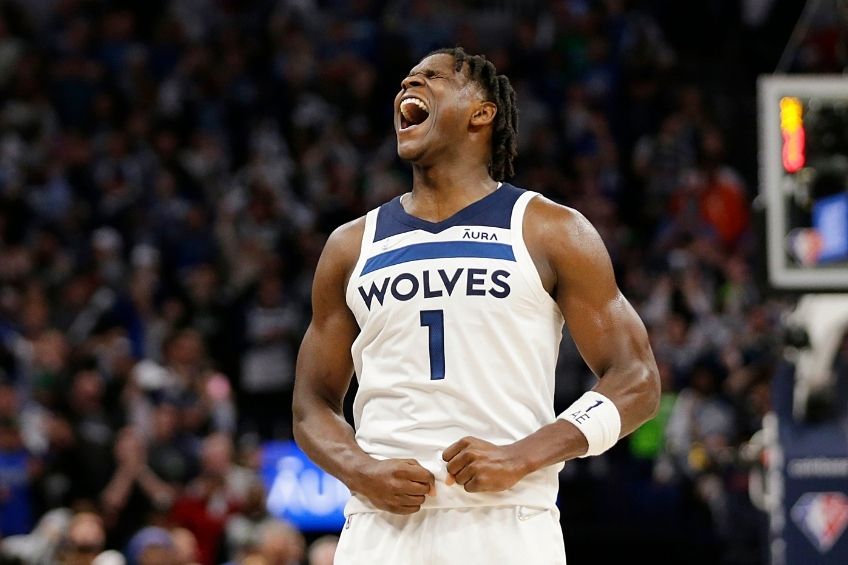 things got worse when Town’s he closed out his awful night with a sixth foul at 7.34 in the fourth quarter.

But when the situation seemed worst, the Wolves emerged with rage and pride, Edwards and Russell they were in charge of drilling some Clippers broken and unanswered, and Beverly He put the icing on the cake with his sacrifice to a huge comeback that is worth a ticket to the playoffs.

YOU MAY ALSO BE INTERESTED IN: NBA: NETS BEAT CAVALIERS TO GET INTO THE PLAYOFFS

Loading...
Newer Post
NBA: Kyrie Irving’s heat: 12 consecutive baskets to knock down the Cavs and shake the Celtics… and the entire NBA
Older Post
Mallorca, a golf destination all year round