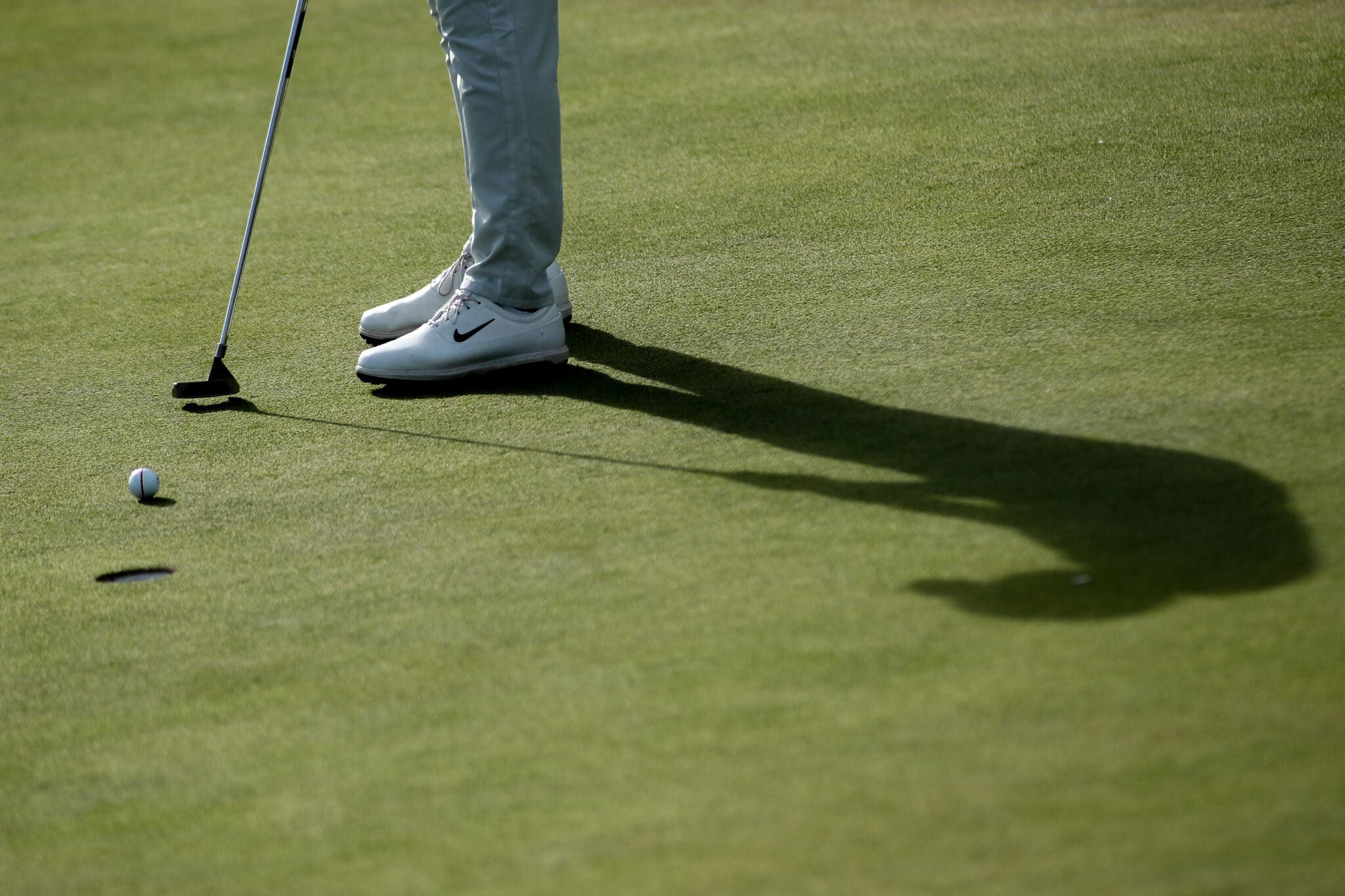 The Golf It is one of the sectors that is recovering the fastest after the pandemic. Practiced outdoors, the health crisis hit less the practic

The Golf It is one of the sectors that is recovering the fastest after the pandemic. Practiced outdoors, the health crisis hit less the practice of this sport that represents a true tourist engine for the Spanish fabric. Until the arrival of covid, there were 1.2 million travelers who visited our country to practice with their sticks.

This year, expectations are high and they come very close to pre-pandemic visitor volumes. Once mobility restrictions have been lifted, Spain reopens its almost 400 courses for foreign visitors, who come mostly from the European Unionwhere there are 4.2 million registered golf players.

The health crisis served to give this sport a boost at a conceptual level, because it is practiced outdoors and with hardly any contact with the rest of the players. “After the pandemic, it has been seen that there is growth in Spain and in Europe in the number of licenses and the rest is to make that growth structural and not temporary,” he says in conversation with The Independent the president of the Spanish Association of Golf Courses, Luis Nigorra.

Golf tourists are highly valued by local and regional administrations, aware of the multiplier effect of their spending. According to a study carried out by the IE University, foreigners who come to Spain to practice this sport leave 7 out of every 8 euros spent outside the fields. «The golf tourist does not like to get into an all-inclusive. What he wants is to go out, rent a car or a taxi, go to restaurants, theaters, wineries… », emphasizes Nigorra.

The latter are basically divided into member clubs in the big cities for local players and practically 80% that focus on tourist players. For the number of federates in Spain (284,954, 283,363 amateurs and 1,591 professionals), it would serve with half the fields. But “it is a sport that has become a tourist product,” reflects Nigorra.

For example in Balearics Five fields would be enough to meet local demand. However, there are 21 in operation. On the other hand, they also defend that the fields that are currently scattered throughout the country have “enormous growth potential” due to their low occupancy. “With the number of facilities there are, we could serve twice as many people,” Nigorra highlights.

They spend 4,640 million euros a year

And the players are a gold mine. In total, it is estimated that they spend directly close to 4.64 billion euros per year, with a multiplier effect on indirect and induced income that raises the impact of tourist spending on the Spanish economy to 11,183 million euros.

In addition, from the sector they remember that their peaks of activity do not coincide with the high tourist season, so they contribute to maintaining local economies in off-peak periods such as the spring or the fall. Some nationalities or others also predominate depending on the area. The Balearic Islands is more of a German and Austrian golfer, while Andalusia is preferred by the British, the market with the most licences.

With a higher income profile than the average, their length of stay is also longer, with 11.9 days compared to 7.4 days for tourists who travel to our country. In addition, the nature of their visits is recurrent than that of other tourists. 21.49% visit Spain once a quarter; 20.62% once every six months; and 28.77%, once a year.

In addition, according to the business school report, foreign golf tourists owned around 283,000 homes in 2018, that is, 23.9% of those who visited us. At this point, Brexit is making itself felt. “It is affecting. We see that there are areas where the English are selling houses and the Germans and Nordics are buying them”, reveals Nigorra.

In terms of jobfrom the sector defend that it provides between direct, indirect or induced 121,393 jobs per year, with 95.5% of the employees employed by the companies that manage the fields with indefinite contracts and 94.1% with full-time jobs.

And although the prospects are good, the current context marked by the inflation. Winter is expected to be harsh for economies such as Germany due to the threat of Russia to cut off the gas supply. And this means that the demand for the second most important market for Spanish golf courses may shrink. Nor does it lose sight of how an eventual transfer to the price of tickets of the rise in fuel used by airlines and transport vehicles will affect demand.

Some extra costs that they are also having to face in the fields themselves and that weigh down the income statements. Not surprisingly, 57% of the fields are not profitable. From the sector they demand a change in the fiscal treatment. They complain that they pay a high IBI and would like the VAT applied to their business to go from 21% to 10%, in addition to a specific CNAE (National Classification of Economic Activities) that recognizes that in addition to being a sport, they are a tourist activity.

The La Hacienda golf course, in Sotogrande (Cádiz), has been incorporated into the most exclusive network of golf courses in the world drawn up by European Tour Destinations. The […]

Rahm, with 2 strokes advantage in the Mexican Golf Open
Article by the psychologist Manuel Salgado on the mental part of golf
The BM Cargo company performs 8th. Golf tournament
GOLF 1252