The true vocation of Bruce Dickinson (Iron Maiden): “A healthy way to get rid of my short complex” – Up to date 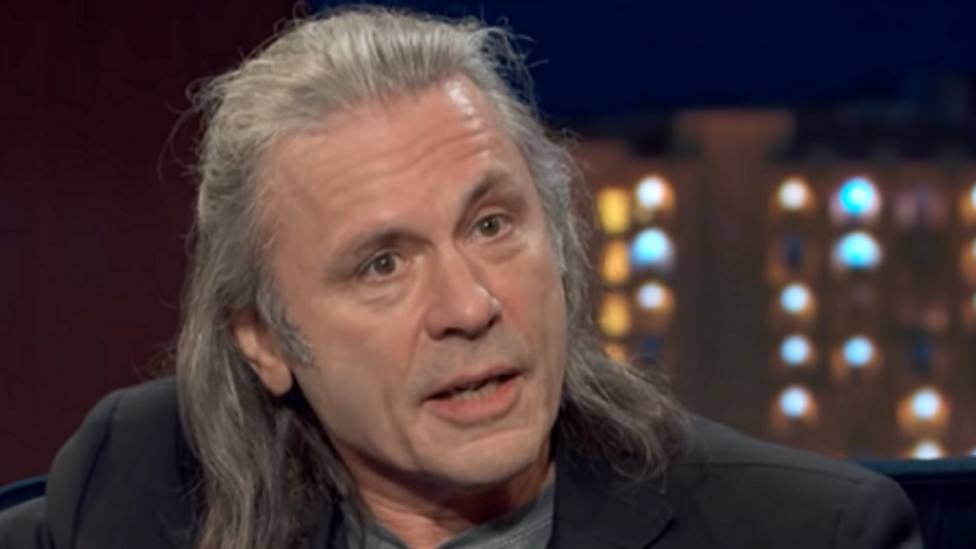 In a new interview with AXS TV (via Ultimate Classic Rock), the singer of Iron Maiden, Bruce Dickinson, has revealed what his original sporting voc

In a new interview with AXS TV (via Ultimate Classic Rock), the singer of Iron Maiden, Bruce Dickinson, has revealed what his original sporting vocation was, although in the end he ended up dedicating himself to fencing – a discipline in which he ended up competing – by accident. The vocalist affirms that he would have liked to be a boxer and that, if people like Napoleon bonaparte they had given themselves to that sport, it would have been better for them.

“I wanted to be a boxer because I wanted to fight with people”Dickinson explained. “Because I’m short and you already know that people who aren’t very tall have problems. I mean, look at famous short people, like, for example, Napoleon. If he had been a boxer, it would have been good. But not! I had to go conquer the world and all that. ”

“So I thought being a boxer would have been a healthy way to get rid of all these complexes.”Dickinson continues. “However, they didn’t teach boxing classes at my school or any kind of martial art.”. However, the future Iron Maiden singer was about to encounter an unexpected passion.

One day, one of his teachers, who knew how to work metal, discovered the world of fencing for him “accidentally”. “He appeared one day with Excalibur, a huge greatsword. We said, ‘Wow! Sir, that’s really cool. ‘ And he answers us: “I can teach you how to make one of these, and I can also teach you how to use it.”

And it is that this man also gave fencing classes. “A handful of us signed up”Recalls Dickinson. “It was the sport that ended up being good for me, so obviously I continued with it. I am very happy I did “. In the end, Bruce would end up competing at the Olympic level: “It was more or less in the middle. It is as if you are a professional tennis player but you are not in the top 10 in the world, not even in the 50, but you are not bad ”.

To this day, the Iron Maiden singer continues to compete “Veteran level”. “They keep trying to rename my category. ‘Could we call it Masters level? Sounds a little better! ‘ No … you win because the rest of the people die (of old) before ”.

Loading...
Newer Post
NBA: Ricky Rubio, in transfer rumors even while injured
Older Post
Falcao, the referee or Betis walk from the street to the dressing room