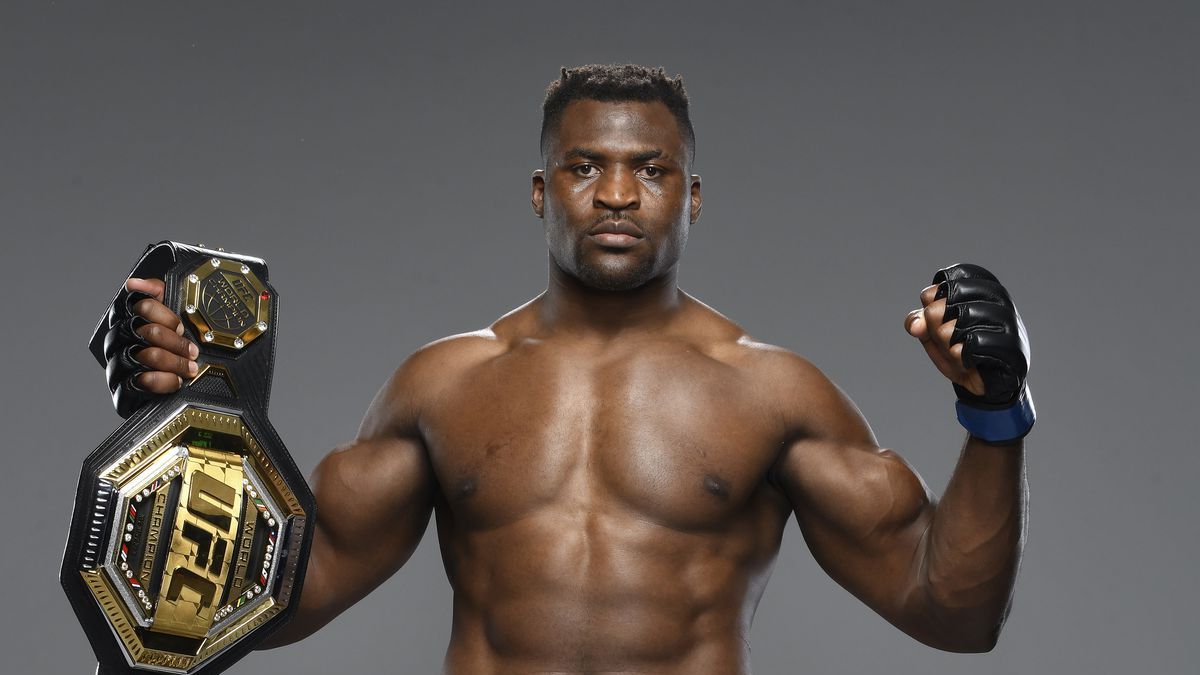 The event will take place at the Honda Center in Anaheim, California, with capacity for more than 18,000 people. In what is the first defense of

The event will take place at the Honda Center in Anaheim, California, with capacity for more than 18,000 people. In what is the first defense of Ngannou’s title reign, the fight will be an intriguing heavyweight clash in which both fighters will enter the arena fresh from their best performance to date and the winner could very well be the new face. heavyweight for years to come.

It is not the first time that the Cash App marketing campaign targets personalities for dissemination. In early December, the Hollywood actress Gwyneth Paltrow announced that it was giving away $500,000 worth of BTC to its Twitter and Instagram followers through a collaboration.

Ngannou is also not the first professional MMA fighter to receive bitcoin earnings. In an interview on December 17, Kevin Lee said that the Russia-based Eagle Fighting Championship will pay him in BTC.

In addition, the platforms cryptocurrencies They are taking advantage of the juicy profits left by the 2021 boom to spread the word in the world of sports.

In mid-November, Crypto.com secured a $700 million deal to change the name of Los Angeles’ Staples Arena to Crypto.com Arena for 20 years. The crypto firm also signed major sponsorship deals with Formula 1 and the UFC, in June and July respectively.

Tampa Bay Buccaneers quarterback Tom Brady, took a stake in FTX Trading and will receive cryptocurrencies as part of the support agreement. He is acting as an ambassador for the crypto exchange. FTX also has deals with the Miami Heat and Major League Baseball.

What’s new! The changes Cody Garbrandt wants to make in the UFC
It was viral on the networks: a UFC fighter made fun of Conor McGregor
Cris Cyborg explains that leaving the UFC and going to Bellator was ‘the best decision of her career’
UFC/MMA 848