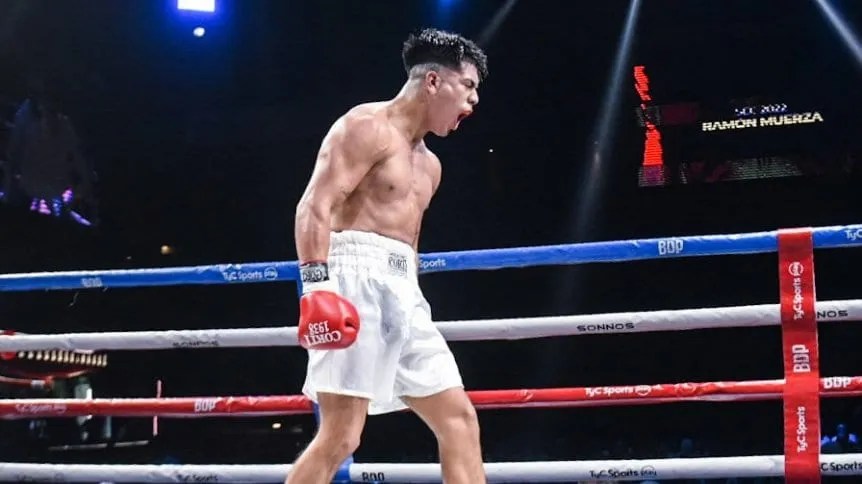 Kid Dinamita García had no mercy on Roca Rivero, he defeated him by knockout in the first round and became

Kid Dinamita García had no mercy on Roca Rivero, he defeated him by knockout in the first round and became world youth champion. Gentleness.

The undefeated Marco García destroyed the Bolivian Walter Roca Rivero last night by technical knockout in the first round and conquered the junior middleweight title of the World Boxing Organization (WBO), in the main event of the evening held at Club Atlético Estudiantes, in Paraná.

Determined from the very beginning of the fight, the undefeated García went out to run over Roca Rivero, who suffered the procedure and could not do absolutely nothing. The Argentinian took the initiative and submitted the Bolivian with powerful left and right cross and ball combinations to the head, coupled with hooks to his body, exhibiting his opponent’s defensive frailties.

He quickly unloaded two powerful right-handed crosses and one left-handed one to the chin, sending the visitor heavily to the canvas. Although he rejoined, Roca Rivero no longer offered resistance. The definition was a matter of time. With each advance, the undefeated made his rival stumble. With everything in his favor, the nickname Kid Dynamite lived up to his nickname, took him to the ropes and overwhelmed him, so referee Gustavo Tomás ruled him out of the fight in less than three minutes.

The undefeated Kid Dinamita García, who made his debut as a long distance runner, was left with a record of 9 victories, of which 6 were by knockout. Roca River has a record of 13 wins, 10 on the fast track, and 2 losses. 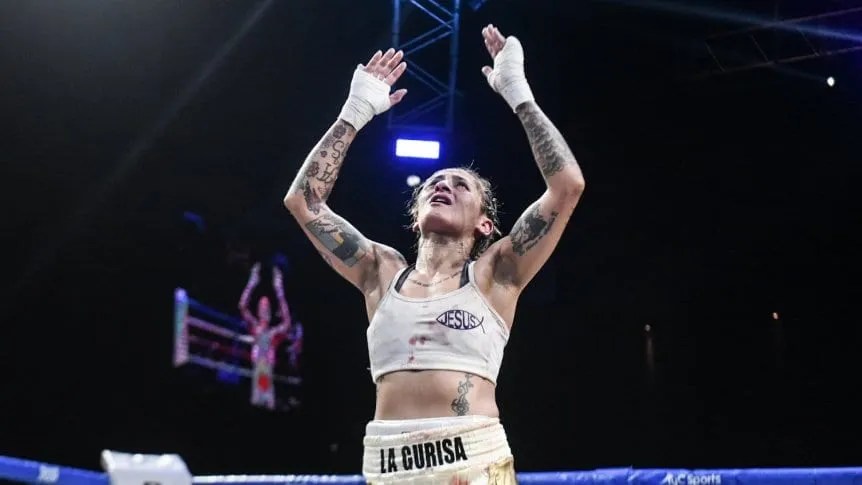 La Gurisa Dionicius outscored Lilian Silva by unanimous decision of the judges in the undercard fight held in Paraná. Gentleness.

In the semi-fund, in the super featherweight category, the former double world champion Débora Dionicius dominated the tester Lilian Silva, by points, in unanimous decision and after six rounds, in a rematch, and repeated what happened last October when she won a decision unanimous after the same distance.

Boxer’s Day Tribute
Why is it not allowed to turn your back in boxing?
Dior steps into the ring
BOXING 4150