The unexpected Colombian soccer team that Neymar has in his museum 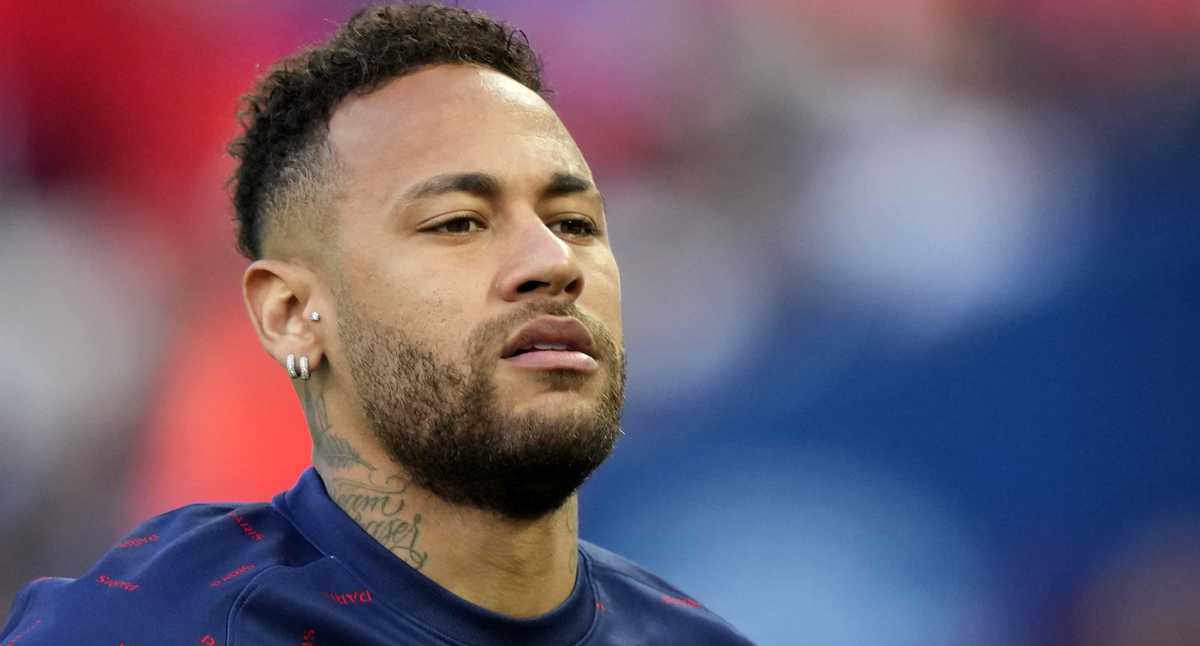 Throughout their sports careers, world soccer players keep as great souvenirs the jerseys of other teams that have been rivals on the pitch, or tha

Throughout their sports careers, world soccer players keep as great souvenirs the jerseys of other teams that have been rivals on the pitch, or that have given away their clothing as a sign of respect. Neymar, a Brazilian star who has made history in world football, is one of the players who has a special museum where he keeps hundreds of jerseys that he has obtained.

Now, the current PSG player has a shirt from a Colombian soccer team in his record. Although many think that he would be one of the greats, such as Millionaires, National or America, they are totally wrong.

Several years ago, when the attacker of the canarinha was in Barcelona, ​​he received a particular visit from the Colombian doctor, Cristián Quiceno, who at that time was in the awnings of La Equidad and who brought the shirt of the insurance team to Ney, who even posed with her.

It should be remembered that there have been very few times that Ney has faced Colombian teams in his sports career. Right at the beginning of it, the Brazilian star was measured against Once Caldas, at that time wearing the colors of the Santos shirt, a team that opened the door for him to make the great leap to Europe and to nothing more and nothing less than Barcelona. .

With the passing of time, the attacker took more prominence in the culé team, yes, in the shadow of a Lionel Messi who swept everything away. This prominence of the Argentine was what apparently made Neymar decide to leave for French football, where he was received as a world-class star.

However, the injuries and the lack of titles at the continental level with the Parisian team have caused the player to come into conflict with the fans who have asked for his departure on countless occasions.

Are PSG tired of their situation?

Last June, RMC Sport, one of the most important media in Gallic territory, assured this Tuesday that Nasser Al-Khelaifi, president of the entity, recently called the father of the Brazilian soccer player to inform him that he must prepare to listen to offers in the summer, since it does not enter into the plans of the PSG leadership for this new era that began with the renewal of Kylian Mbappé until 2025.

The revolution inside the Parc des Princes has already claimed two victims with the departure of Leonardo, sports director of Brazilian nationality, and the Argentine coach Mauricio Pochettino who, despite being champion of Ligue 1 this season, ended up being discarded as a result of the painful elimination in the round of 16 of the Champions League at the hands of Real Madrid.

The following in that list will be Neymar if there is not a resounding change in the last days. El País de España adds that sources close to Al-Khelaifi confirmed the decision to withdraw from the Brazilian crack and free up a space as the face of the project that will be immediately occupied by Mbappé.

This version suggests that it was Kylian himself who “pointed out the inconvenience of what everyone already knew: his systematic indiscipline in the training and recovery routine”, as triggers to lean towards leaving, even though he has a contract valid until the year 2025.

PSG claims to be so convinced that, in the meeting with Neymar Sr., they have told him that they will pay every penny they owe him for what was agreed in the new contract he signed in 2021 when there was rumor of his departure on free reign.

Tecatito Corona, second most valuable footballer in his position
Mainz kicks off Bundesliga with surprising win over Leipzig – Football
The best of 2021 in football: Cristiano Ronaldo returns home
FOOTBALL 3177

Loading...
Newer Post
Formula 1 after the French GP: what’s to come and the positions of drivers and constructors
Older Post
What makes the UFC 277 card so important?