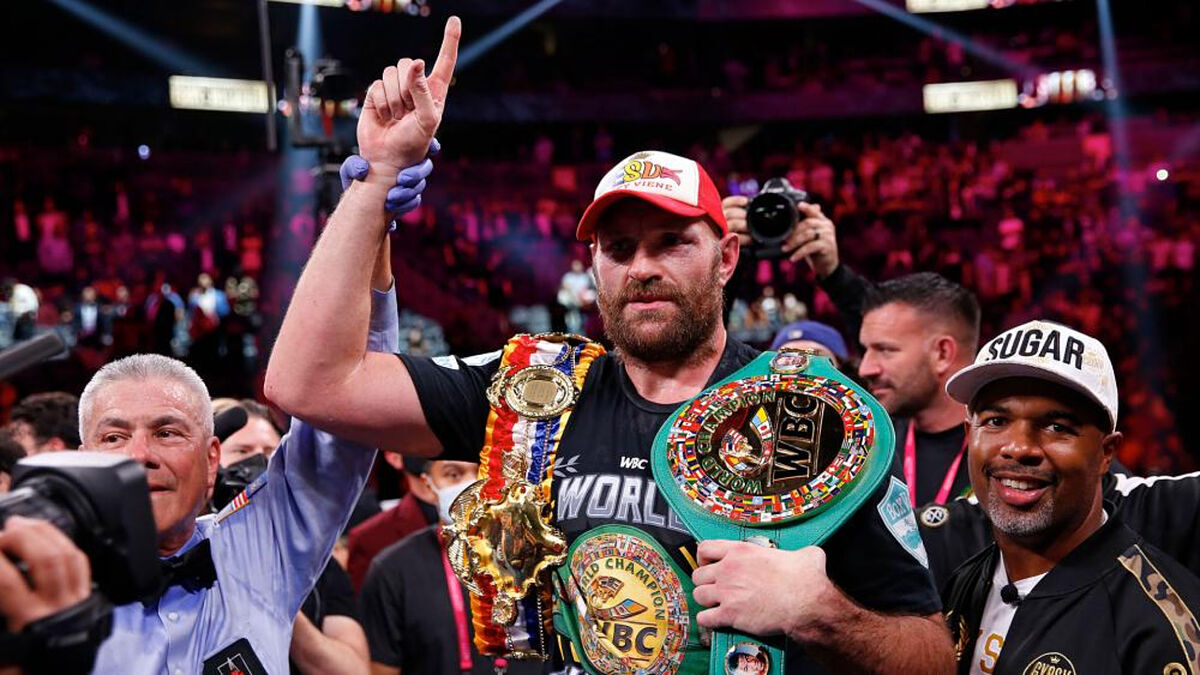 Ahe british boxer Tyson Fury He has allegedly been denied entry to the United States of America due to his connection to criminal Daniel Kinahan.Th

Ahe british boxer Tyson Fury He has allegedly been denied entry to the United States of America due to his connection to criminal Daniel Kinahan.

The Irish Kinahan was sanctioned by the United States Department of the Treasuryfor his link to organized crime.

There is a reward, from the Department, for the person who gives information or assistance in the capture of Kinahan.

The boss Kinahan used to run the boxing promotion and management company Global MTKwho represented Fury, among others.

The United States government, in collaboration with its Irish counterpart, is attempting to crack down on the Group of the Kinahan Organized Crime (KOCG) and is investigating those who have connections to their leaders.

In accordance with sunday worldFury was warned before boarding a plane from the United Kingdom to the United States on Friday night, due to that issue.

That would put fury among the more than 600 people with alleged ties to Kinahanwho have been barred from entering the United States, according to figures from John O’DriscollDeputy Garda Commissioner.

Kinahan only act as advisor to furya high-profile client according to reports, although the two were seen together in February of this year.

Fury’s co-promoter, Frank WarrenHe denied the story that the boxer was unable to travel to the United States and claimed that the 33-year-old was in Liverpool on Friday night to watch his cousin fight.