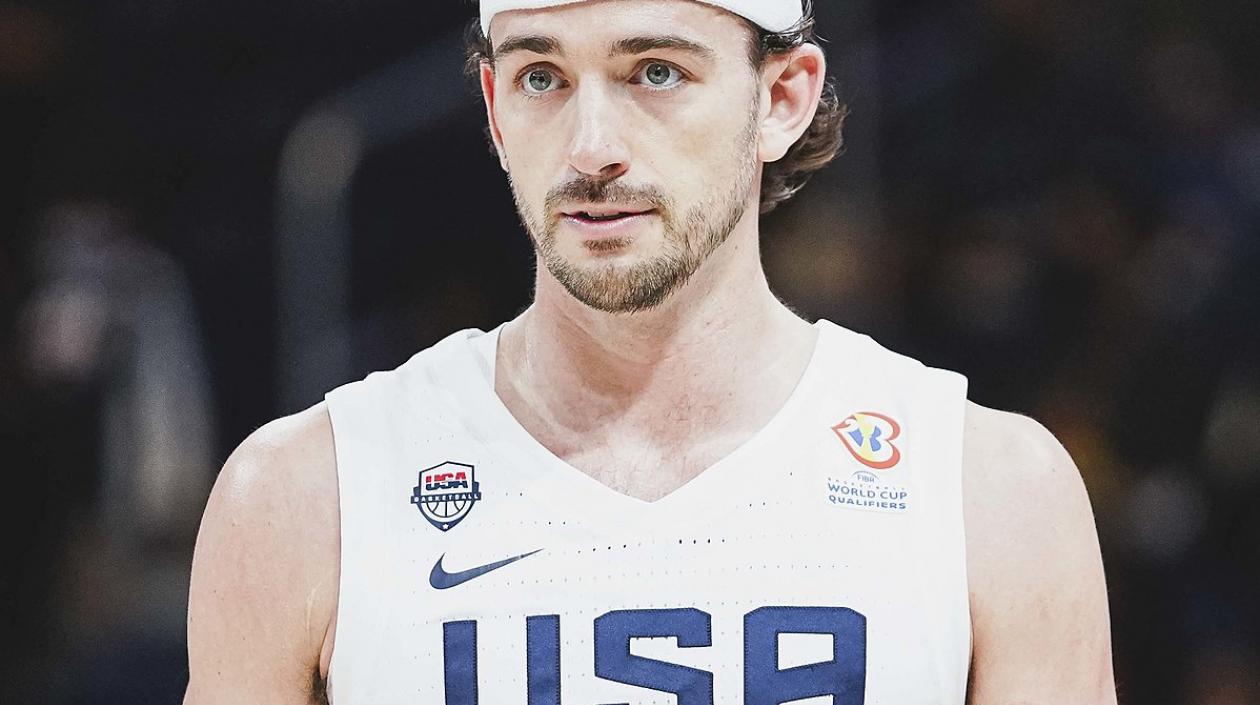 The United States Basketball Team announced this Thursday the list of 12 summoned to face Uruguay and Colombia in the next window of the qualifier for the Basketball World Cup in the Philippines, Japan and Indonesia in 2023, with which it will visit the Elias Chegwin Coliseum in Barranquilla.

Hosting Uruguay on August 25 at the Cox Pavilion in Las Vegas, followed by a matchup against Colombia on August 29 in Barranquilla, the North American team put together a powerful team with a vast majority of players with experience and participation in the teams. of the NBA, all of them today in the G-League, practically the second division of that country.

“The 12 athletes scheduled to compete for the USA have years of professional experience in the NBA, NBA G League and professional international leagues with seven athletes having previous USA Basketball experience,” announced the same federation of that country.

Frazier, Galloway, Jeffries, Jenkins, Mika and Stockton return from the team that played the previous stage of qualifying.

Precisely, David Stockton is the son of Utah Jazz legend John Stockton, one of the great players of his time and who was Ferrero’s rival to the Bulls led by Michael Jordan, Scottie Pipen and Dennis Rodman, among others.

The United States is tied with Brazil for the top of Group F.

A total of seven teams from the Americas will advance to the FIBA ​​World Cup 2023 next August in Indonesia, Japan and the Philippines.

Meanwhile, Colombia, in comparison, has in the NBA Barranquilla Jaime Echenique and to Bryan Angola his best letters of introduction, complemented by players with experience in Europe such as Juan Diego Tello and Hansel Atencia.

The ticket office for that duel is already sold out, so a party is expected at the Barranquilla Coliseum.

Tags: politics, political constitution, zero zone
Atlantic returns to command in boxing
Barranquilla will host the presentation of the PAD Boxing selection
The United States will come to Barranquilla with NBA experience to face Colombia
NBA 3494