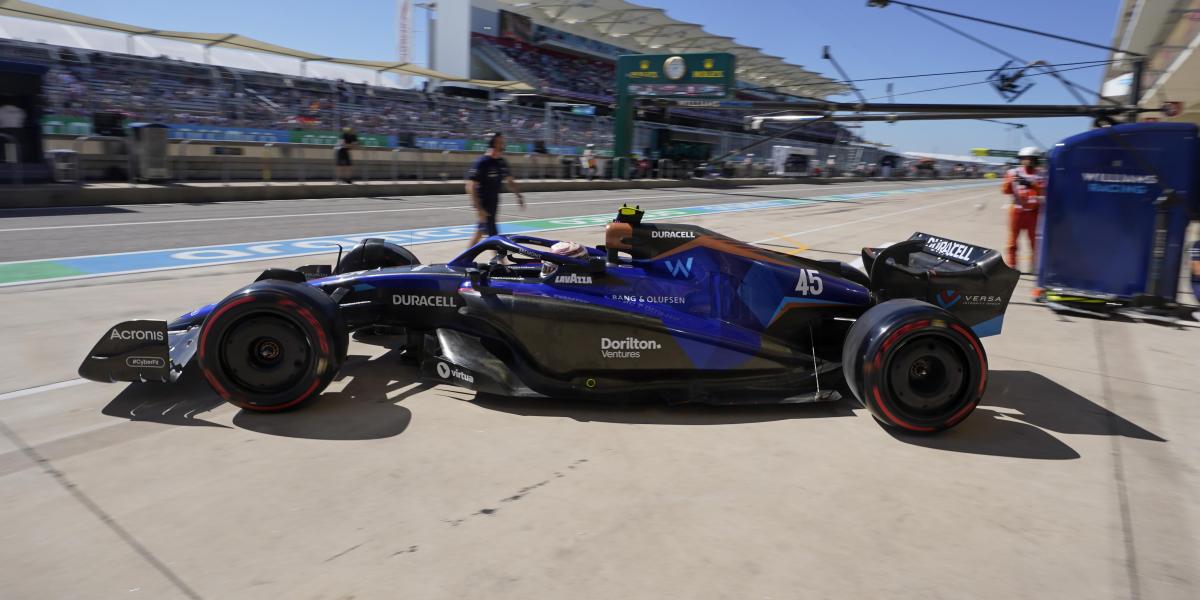 The debut of the Miami Grand Prix, the success of the Austin circuit and the future arrival of the Las Vegas Grand Prix, have made Formula 1 gain popularity in the United States, which will increase with the arrival of the pilot Logan Sargeant, who has been confirmed as a Williams Racing driver to be the first American driver in the series since 2015.

Originally from Fort Lauderdale Florida, the rider will take the place of Nicholas Latifi, who finished in last place in the drivers’ standings during the 2022 season by adding just 2 points. Sargeant will team up with Britain’s Alex Albon, hoping to have better luck helping the team become more competitive in 2023.

America gets back in the driver’s seat

“It is a great honor and a dream come true to have this opportunity to race in Formula 1 with Williams Racing. Many thanks to everyone at Williams Racing and Dorilton Motor Sports for the support you have given me since the day I joined. the team for the first time at the 2021 United States Grand Prix,” said Sargeant.

Once the decision was made official, Formula 1 announced the grid of drivers that will compete in the 2023 season, with the changes already confirmed in recent weeks, such as the arrival of Oscar Piastri at McLaren to replace Daniel Ricciardo, the retirement of Sebastian Vettel to make way for Fernando Alonso at Aston Martin, among others, with Red Bull, Mercedes, Alfa Romeo and Ferrari as the only teams without seat changes.

With the new arrival at the seat of Williams, the three countries that make up North America will be represented in Formula 1 from 2023 with the Mexican Checo Pérez in Red Bull, the Canadian Lance Stroll in Aston Martin, and the American Sargeant, in a unprecedented event in the highest category in motorsports.

Thanks to the arrival of the driver and the 3 glimpsed races, the United States could become one of the most important sectors for attracting fans in the coming years, with the hope perhaps of seeing the next Mario Andretti, a world motorsport figure who won the world title in 1978 behind the wheel of Lotus.

What can we expect in Formula 1 in 2022?
Nikita Mazepin, F1 driver, recognized in the game between Pumas and Braves
Who won the Formula 1 Austrian Grand Prix? The list of all winners
FORMULA 1 2996