The VAR subtracts emotions from football 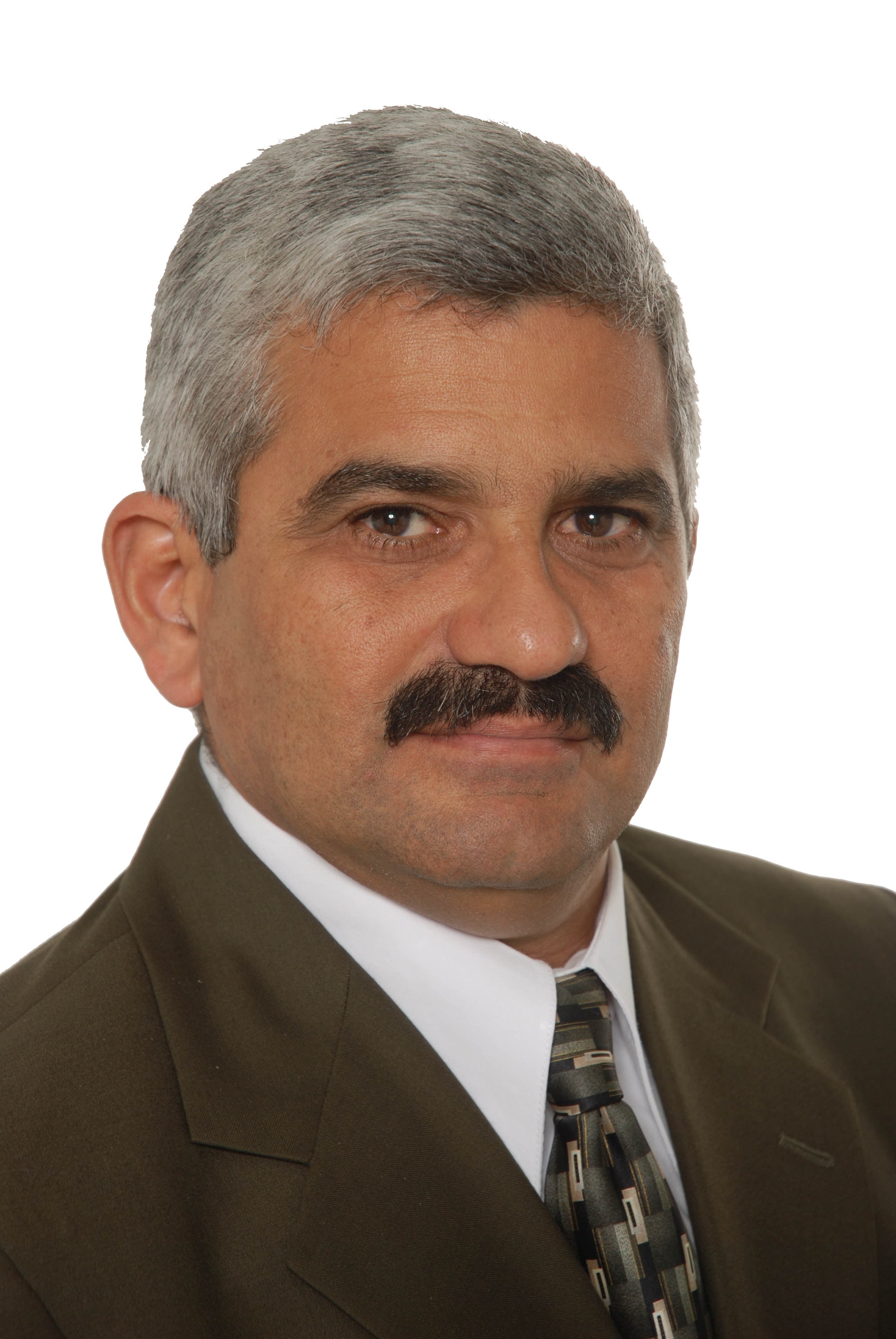 On one occasion we heard statements from Eden Hazard (La Louvière, Belgium, 7-1-1991) in which he criticized VAR and showed his disagre

On one occasion we heard statements from Eden Hazard (La Louvière, Belgium, 7-1-1991) in which he criticized VAR and showed his disagreement with this technology in football, even saying that he would eliminate it because “It takes so much fun out of football, the emotions.”

The player is one of the many footballers and coaches who have spoken out against the VAR (Video Assistant Referee or Video Assistant Referee), which is a camera system that records images that seek to clarify in case of doubtful plays. A group of judges analyze the live videos and offer their verdict to the central referee. Jump into action in four situations: goals, penalties, red cards and mistaken identities.

We believe that the VAR is helping justice a lot in the football, although it is very drastic at times. But as Hazard says that he takes away many emotions.

On many occasions it takes a long time, for example, to validate a goal. You cannot go out shouting it until the VAR determines it. It is a tool that can be very useful, but it does not stop creating many controversies. It is very drastic, sometimes offside, the controversial rule 11 of football. For the toe of a shoe a goal is annulled.

I think that’s exaggerated. There is a new technology that will be used starting today Wednesday’s European Super Cup game between real Madrid and Eintrach Frankfurt, and will be used in the Champions League and the World Cup in Qatar: the semi-automated offside technology system (SAOT), “a very precise tool that will save waiting time and provide greater precision in decision-making ”.

We invite you to read: Sports summary TODAY: Serena Williams announces her retirement from tennis