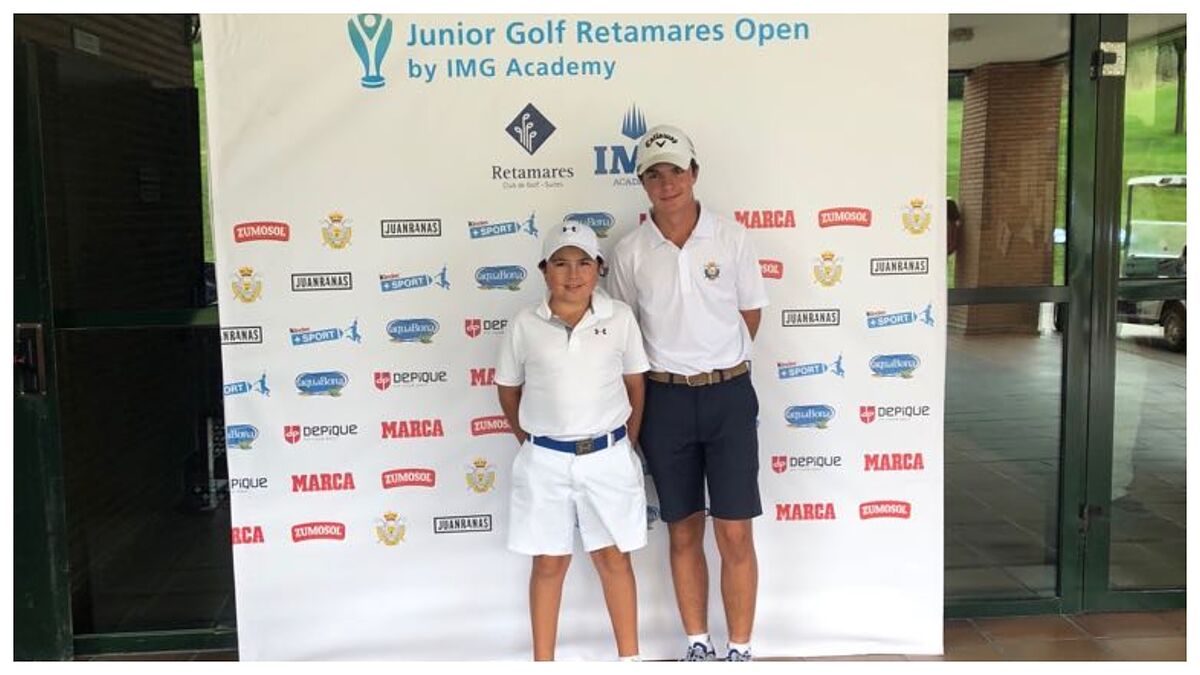 The eighth edition of the most important junior golf tournament in Spain It will be held the weekend of July 9-10, 2022 at the Retamares Golf Club.

The eighth edition of the most important junior golf tournament in Spain It will be held the weekend of July 9-10, 2022 at the Retamares Golf Club. The Retamares Golf Club promotes this competition with the aim of making the golfing community aware of its wide range of offerings as a family club. The Tournament will be valid for the 2022 Spanish Championship and the 2022 Madrid Ranking.

Retamares, the only Signature Course” by Jos Maria Olazbal in Madrid, to present again its route in optimal conditions for an appointment that has become one of the references of the annual calendar.

This will be the eighth edition of the tournament, Through which the great promises of Madrid and national golf have passed during these years, such as Alejandro del Rey, Sergio Jimenez, Paula Martin, Cayetana Fernandez, Alvaro Pastor, Jorge Hao, Paula and Carla Barrio, among others.

The prize for the winners will be two scholarships a one-week stay at the IMG Academy High Performance Center in Bradenton, Florida, United States, as well as two places to compete in the final of the prestigious IMG Junior World Golf Tour.

The winners of the cadet category (boys and girls) they can also take part in the Junior Tour Scotland Final Tournament at the wonderful Jubilee Course, St. Andrews from 8-9 October. These invitations (2 in total) include the registration fee for the Tournament.

Boys and girls from the following categories may participate; benjamn, alevón, infantile and cadets (sub-16). Registration is now open through the website www.golfretamares.com until Tuesday, July 5, 2022 at 10:00 a.m. The event is part of the strategy of the promoter and organizer Club de Golf Retamares to promote family offerings and combine aspirational lifestyle content with unique and singular experiences.

Loading...
Newer Post
The RFFM creates the Women’s Benjamin category of Football 7 for the 2022-2023 season
Older Post
MotoGP 2022 | These are the favorite riders to win the MotoGP World Championship in all three categories