The Warriors are a party 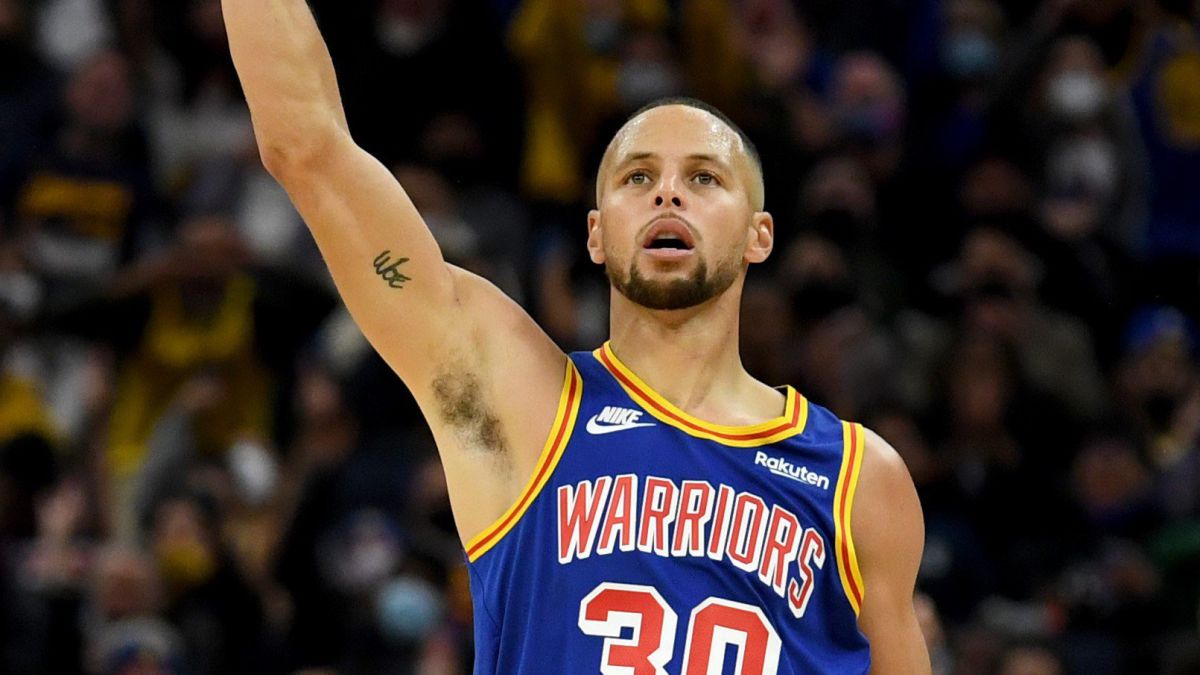 The Chase Center is a party again. There are balloons, garlands and very good basketball. Fun and happy, with some Golden State Warriors who at

The Chase Center is a party again. There are balloons, garlands and very good basketball. Fun and happy, with some Golden State Warriors who at this beginning of the season have stepped on the accelerator to position himself with an 8-1 balance after the victory this past morning against the Houston Rockets (120-107), which counted 5 minutes with Usman Garuba. They are the only NBA team that has only lost one game. He is, right now, the leader of the League ahead of the Philadelphia 76ers who have won the same, but have lost in two games.

A storm of triumphs reminiscent of other times. When the Warriors dominated the NBA with an iron fist. When they shook the foundations of the championship with an extremely tough game in defense and joyous in attack. With deep rotations that did not lose track of what was planned on paper by Steve Kerr. We are clear that is not the same. Nor what will be achieved the same, but… it’s nice to see that a certain scent from the past has returned to San Francisco with Golden State scorching from the perimeter.

With Curry scoring left and right (20 points, 4 triples) and Jordan Poole unleashed from the first quarter: 15 of his 25 goals came in that span. He added 5 assists and 4 rebounds. And of course, Draymond Green in the quartermaster. The power forward only had 6 points, but he distributed 9 basket passes and captured 8 rebounds. Porter’s moment of inspiration in the final stretch of the second quarter (three triples in 40 seconds) was a warning to sailors: when we unchain ourselves, we are unstoppable. A lot of dynamite waiting for Klay Thompson, who if it is, returns, at least, to 70% of what he is … Be careful.

Carmelo Anthony compares an eventual defeat of these Lakers with that of the United States in 2004
Memphis Grizzlies – Detroit Pistons, live
The “worst number 1” in NBA history also doesn’t make the cut in Israel
NBA 781