The WBC debuts the Bridgerweight 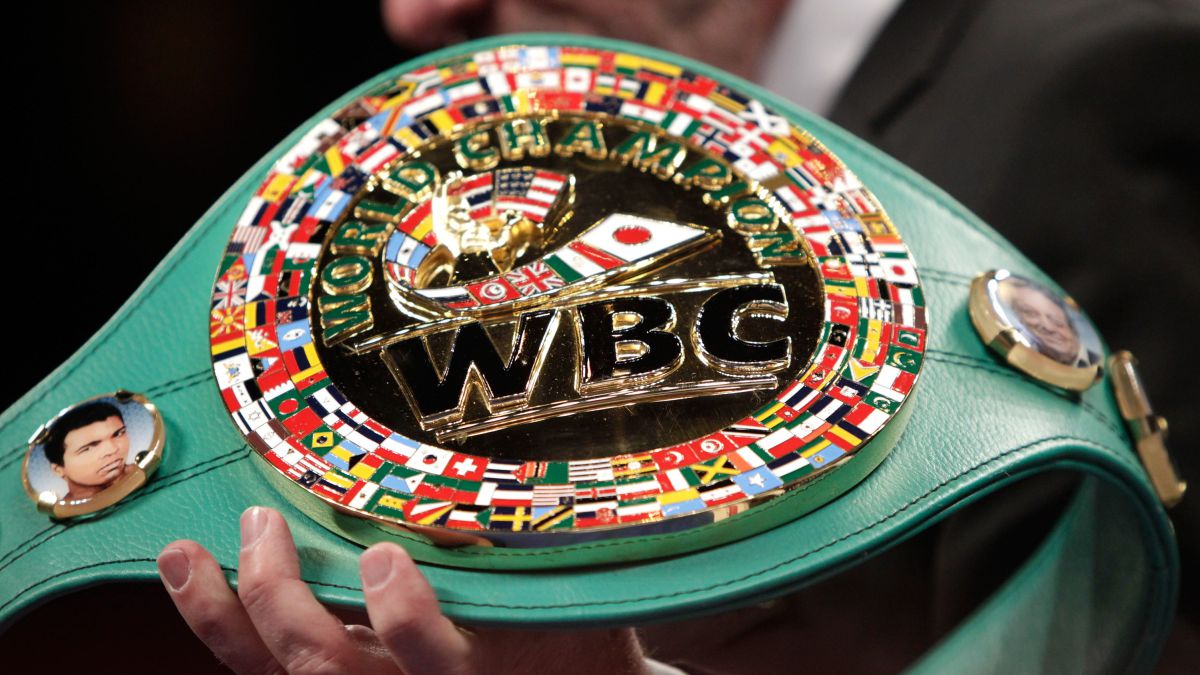 The World Boxing Council stepped forward in November 2020. The Mexico-based body has long been studying the creation of an intermediate category

The World Boxing Council stepped forward in November 2020. The Mexico-based body has long been studying the creation of an intermediate category in the highweights. At first they believed that they should incorporate it between the light heavyweight and the cruiser, but finally they climbed one more step. They started it between the cruiser and the heavy.

The name chosen for the division is Bridgerweight, which has a double meaning. First to honor Bridger Walker, the boy who at the age of six came out in defense of his younger sister, who was going to attack a dog and ended up hurt in his face. And the second reason corresponds to a word game. “Brigde in English is a bridge and this category will serve as that for many boxers who are between both weights and had to give a lot of advantage,” said Mauricio Sulaiman at the time. For now the green and gold body is the only one that recognizes this weight and therefore will have a champion.

The division, which goes from 90 kg (200 pounds) to 101 kg (224 pounds), will have its first this Friday. It has cost, because the first fight of the category has been postponed several times, but finally the time has come for the Bridgerweight. The number one in the ranking, Óscar Rivas (27-1, 19 KO), faces the four, Ryan Rozicki (13-0, 13 KO). The 26-year-old Canadian reaches his great rebounding match, since Bryant Jennings (number three) did not want to be vaccinated against covid and without doing so he cannot enter Canada, where the fight is held. Rivas, who played a World Heavyweight Championship (interim) against Dillian Whyte, is the clear favorite.

Loading...
Newer Post
Grizzlies 132-121 Cavaliers | NBA: Ricky Rubio excited with a double-double (12 + 10) in the loss to the Grizzlies without Santi Aldama
Older Post
Soccer, a mirror of the corporate world | Fortune