The world football figure who asked Riquelme for a meeting 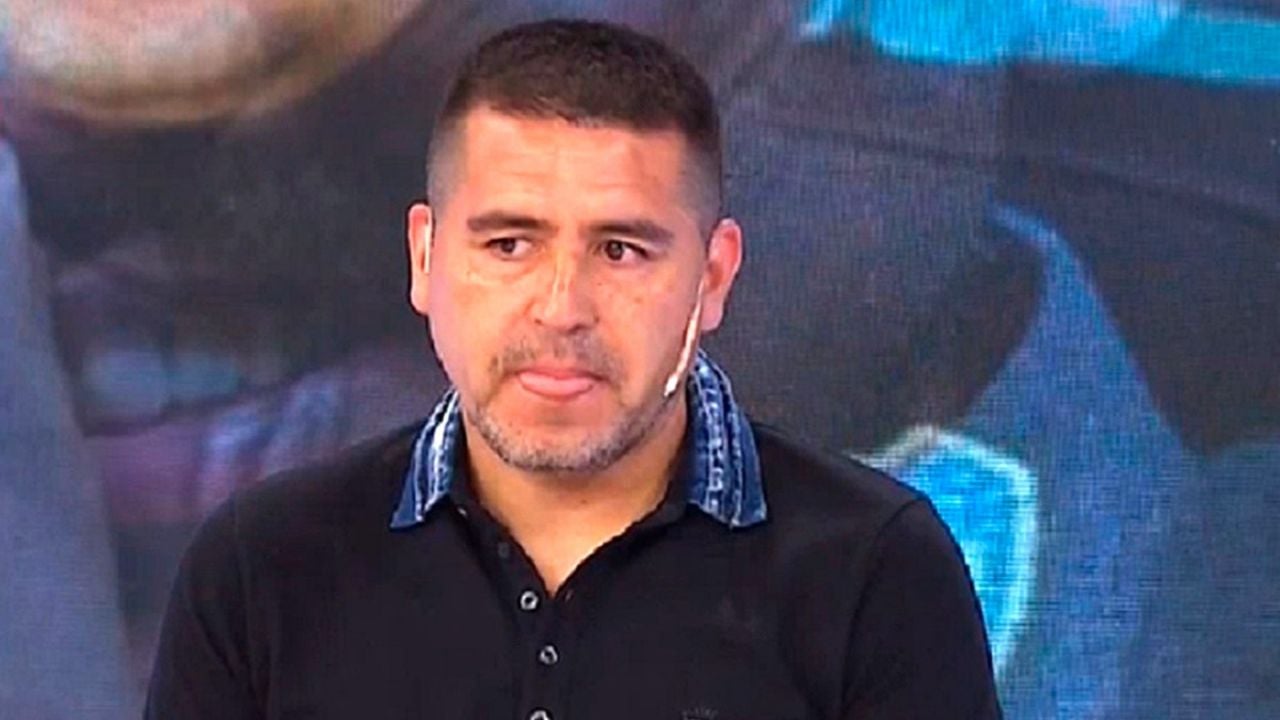 Brazilian former soccer player Ronaldotwo-time champion of America and the World and today owner of Valladolid of Spain and Cruzeiro of Brazil,

Brazilian former soccer player Ronaldotwo-time champion of America and the World and today owner of Valladolid of Spain and Cruzeiro of Brazil, will meet with Juan roman riquelme and Juan Sebastián Verón, with experience as leaders of Mouth and Estudiantes de La Plata, respectively, to learn about their experiences in those roles.

According to Globo Esporte, Ronaldo plans to visit Argentina to chat with Riquelmecurrent vice president of Mouthand Verón, who twice presided over the La Plata club.

“I don’t have time for anything, but I arranged to visit Verón and also Riquelme. This context is very friendly to me and we have communicated several times. I think it’s great to talk especially with ex-players, who we respect. Not many went to the management area, but a very good generation is coming to work on it,” said the former Cruzeiro, Real Madrid, Barcelona, ​​Milan, Inter and PSV.

Tags: Boca Juniors, Ronaldo Nazario
Marcos Rojo, his revelation about the Soccer Council and a stick for Gallardo?
Tevez returned to football after leaving Boca: his best plays in Ecuador
Soccer, Boca Juniors and a splash to Macri in Madrid
FOOTBALL 2731

Loading...
Newer Post
“Canelo vs Golovkin is a boring fight that nobody wants to see”
Older Post
NBA Finals 2022: Juan Toscano-Anderson: “We are the favorites, I think we are the best team in the NBA”