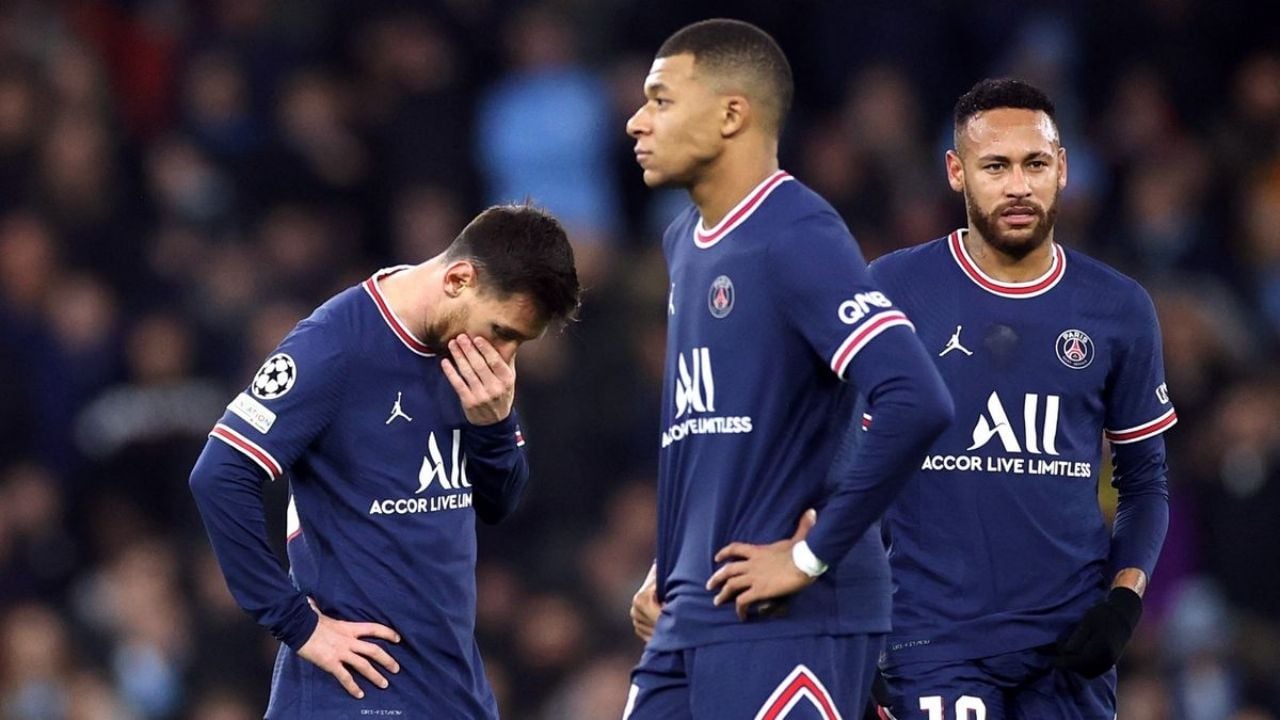 For some time now, and especially after the chaotic elimination against Real Madrid at the Santiago Bernabéu in the round of 16 of the UEFA Cham

For some time now, and especially after the chaotic elimination against Real Madrid at the Santiago Bernabéu in the round of 16 of the UEFA Champions League, the continuity of Mauricio Pochettino at the helm of the paris st germain has been questioned. The same time, or even more, the main candidate to manage the team of superstars is Zinedine Zidane. Attentive to this situation, from France they announce that the French response would not be as expected.

As reported by the media L’Equipe and RCM Sports, Zizou would not have plans to take charge of PSG, at least in the medium term. The reason? His idea is to replace Didier Deschamps as technical director of the France National Team once the Qatar 2022 World Cup is over.

It is for this reason that from the capital of that country they are negotiating with Nice, to which they have even offered players, to release the contract of their technical director Christophe Galtier, the main one targeted by the new leadership to replace the Argentine Mauricio Pochettino.

The formal announcement of Pochettino’s departure would be made as soon as the contract with his replacement is closed, something that is wanted to be done at the beginning of the week to have as much time as possible to prepare for the preseason. Ligue 1 will resume on the first weekend of August, so the teams will return to training during the first week of July.

Loading...
Newer Post
Jake Paul: ‘In three years I will be the light heavyweight world champion’
Older Post
Artur Beterbiev, and a devastating triumph to position himself as the great attraction of world boxing