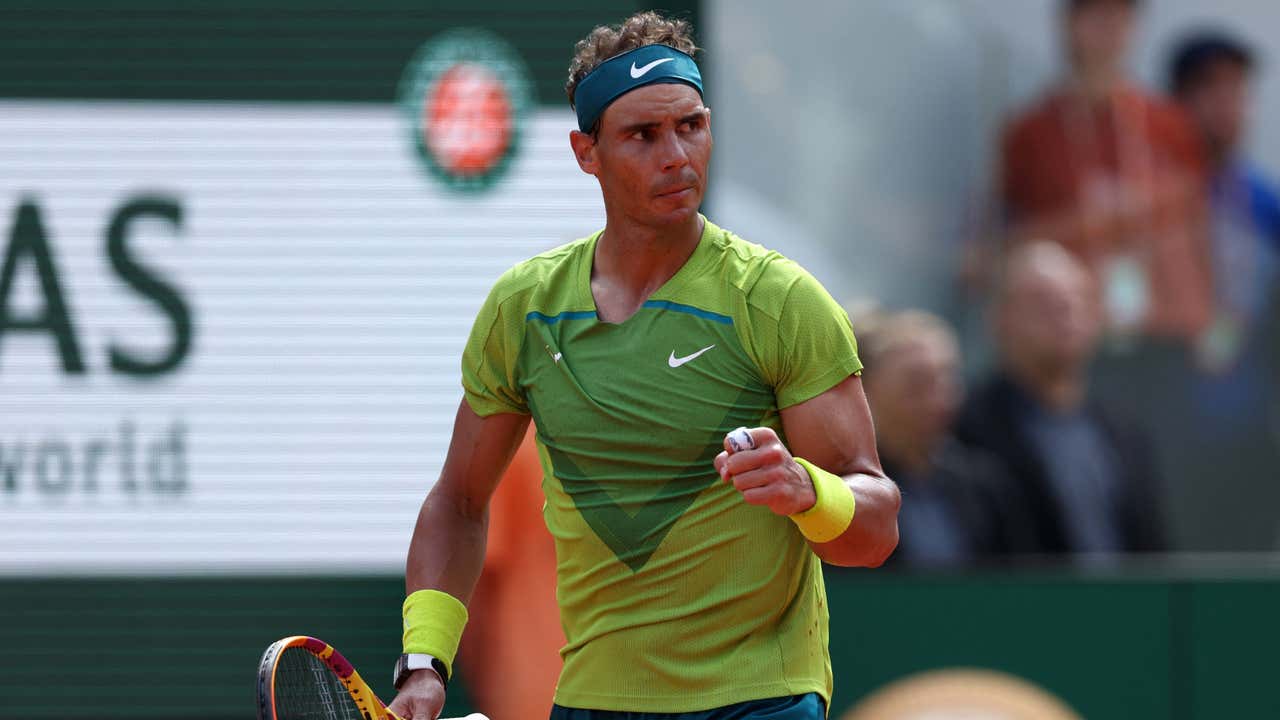 It should be remembered that Nadal has never lost a Roland Garros final and that he came to this with doubts due to his foot injury and after eliminating Djokovic in the quarterfinals and Zverev in the semifinals, who withdrew due to injury.

🤷🏻‍♂️ There are no words left in the dictionary to define you, so let’s put this to make it clear:

👑 Congratulations on reigning in Paris again and achieving your 14th #Roland Garros!!

Congratulations, Rafa, for your fourteenth title of #Roland Garros

Your legend grows even bigger

Congratulations on a new historical feat, @Rafael Nadal. It is a pride to enjoy a great Madrid player and honorary member of Real Madrid as the best tennis player of all time. Congratulations on your 22nd Grand Slam, the 14th @Roland Garroswithout a doubt a magic number in this 2022.

You are an example of athlete @Rafael Nadal. Congratulations champion!🤍

Loading...
Newer Post
Union and fight – Trailer, release date and everything about the film
Older Post
this was the dangerous fall that ruined the race to Rins