The young man who beat Virreira to death had practiced boxing 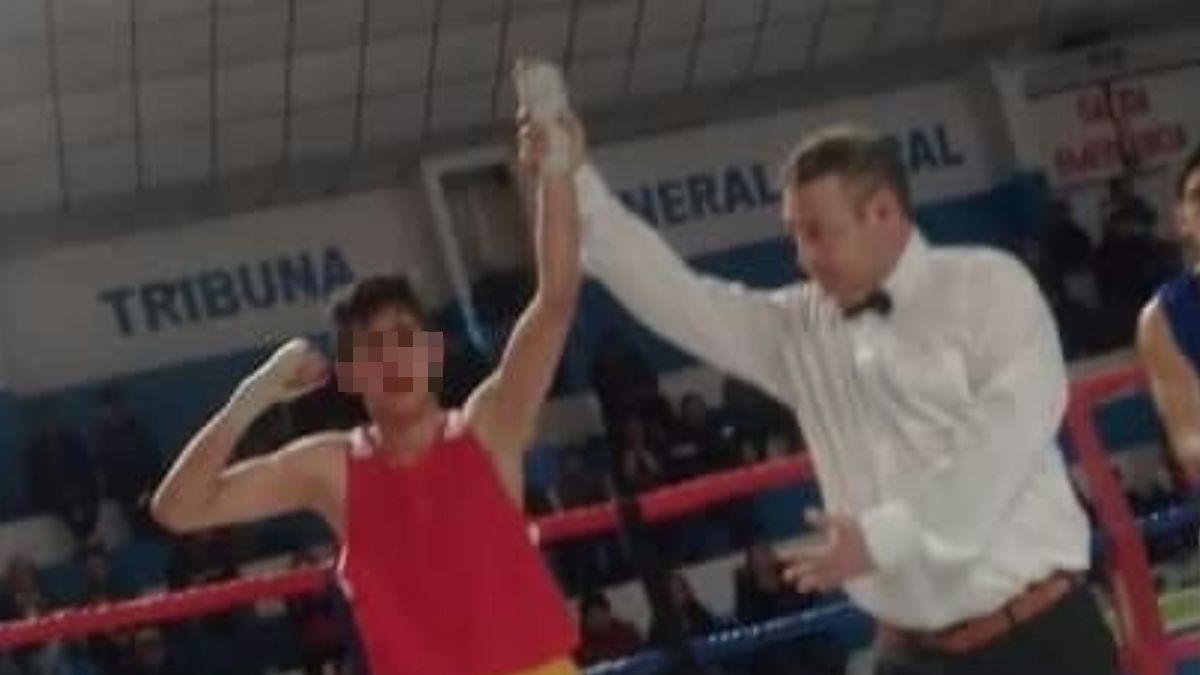 In the criminal courts of Comodoro Rivadavia, the opening hearing of the investigation was held on Tuesday for the eighth homicide that occurred

In the criminal courts of Comodoro Rivadavia, the opening hearing of the investigation was held on Tuesday for the eighth homicide that occurred so far in 2022. In this case, the fight took place on Sunday night in the center, in front of the Shopping Coliseo, and the victim passed away on Monday morning.

Prosecutor Martín Cárcamo was in charge of the case that began at midnight on Sunday when Víctor Hugo Virreira (41) was walking with a friend on San Martín street, between 25 de Mayo and Miter. It was then that there was an interdict with Ezequiel Marcelo Painelaf (19), who was accompanied by a girl who would be his girlfriend.

According to the prosecutor’s accusation, the young man would have spat on the sidewalk and an argument began between Virreira and Painelaf. Both provoked and insulted each other while the victim’s friend continued the walk to Miter Street. Turning around, he saw that Virreira was on the floor and was being kicked by the defendant.

The ill-fated individual was the father of three children and two punches to the face made him fall to the ground in a faint, where the now accused hit his head against the asphalt. Virreira was hospitalized with alleged minor injuries, but suffered a head injury that caused his death on Monday morning.

The assailant fled, but witnesses told the police which way he had gone. He was delayed at the gate of School 83, which faces Rivadavia Avenue. The prosecutor explained that the footage of a local security camera recorded the attack and how Painelaf was dressed. In addition, it has the testimony of witnesses.

For this reason, Cárcamo charged him with the crime of simple homicide, which if convicted, has a sentence ranging from 8 to 25 years in prison. Due to the seriousness of the attack and the danger of escape, the prosecutor requested Painelaf’s preventive detention for four months, as well as the investigation period.

The prosecutor also described that the young man practiced boxing and that the inspection of his social networks revealed recent publications related to that activity that he would practice.

Painelaf had no convictions, but he did have a one-year probation trial suspension for committing various minor crimes. That agreement was approved in November 2021 and is in force.

The official defender, María de los Ángeles Garro, questioned the classification of the crime and maintained that it was an intentional homicide, which has a minor criminal scale. She, therefore, did not agree to preventive detention and requested house arrest for her client.

Judge Raquel Tassello decided to charge Painelaf as requested by the prosecutor and ordered preventive detention for a term of three months.

Danik Michell demonstrates his great power with boxing gloves
Ryan Garcia lists Vasyl Lomachenko as the best …
Tilsa Lozano, former avenger, partner of boxer Jackson Mora breaks down in tears upon learning of the case of an 80-year-old man who works on the street, video
BOXING 3638