There was a one in 17 million chance of this happening on a golf course. 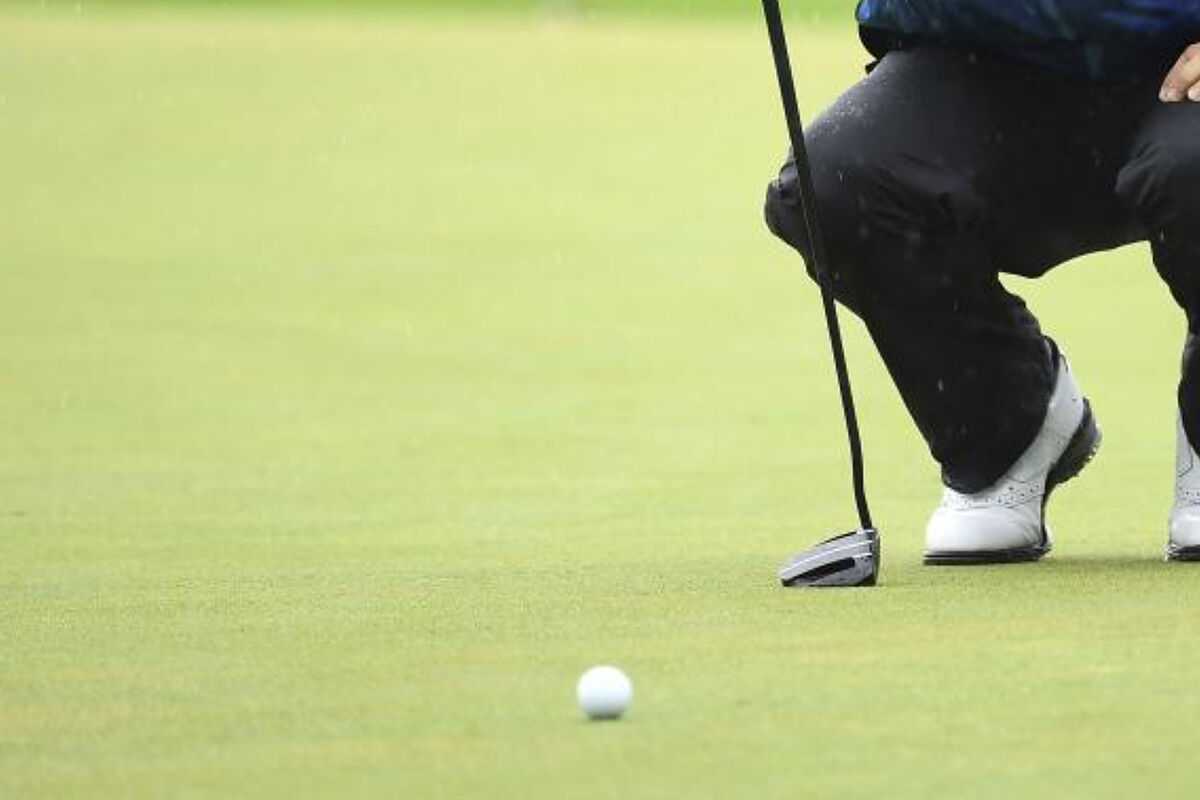 Sami Williams, 27, and Ian Stawicki, 40, they were two strangers with the same passion: playing golf. Now their names will remain united by being

Sami Williams, 27, and Ian Stawicki, 40, they were two strangers with the same passion: playing golf. Now their names will remain united by being the protagonists of a an event that can rarely be seen by two amateur players in a tournament: a hole in one, on the same course, on the same hole and on the same day.

The The PGA Hole-in-One Record estimates that the chance of this happening was 1 in 17 million.. Williams and Stawicki achieved it in a charity tournament (Stars and Stripe Scramble), played at The Golf Club of Camelot in Lomira.

Sami Williams, who played golf at Sussex Hamilton High School and Lakeland College, was the first to hole out from the 13th tee. It was her first hole in the tournament she was playing for the third time. As a woman, she had to start from the front tees. With a 9 iron he saved the 104 meters. “I hit the ball and I saw it fly and I said to myself I had a great line but I didn’t know if it was long enough. Then I saw it bounce in front of the hole and it rolled into the hole. You could see everything because we were on a high tee,” explained Williams in statements that collects the USAToday of a report in Milwaukee Journal Sentinel.

Stawicki, who admits that bowling is more his thing, heard the ruckus as he also started his round. A few hours later he reached the 13th hole. He had to tee off from the tee that marked a distance of 160 meters to the flag. With a 7 iron he sent the ball to the left side of the green.

Ian Stawicki and Sami Williams / THE GOLF CLUB AT CAMELOT

“There is a small hill that inclines towards the hole. I saw the ball roll and I did not know where it went. It gave me the feeling that it could be inside. women) and the ball does not go. When we got to the green I saw that it was inside“recalls Stawicki, who shortly after found out that he was the second golfer to do so on the same hole.

As a prize for this hole in one, Stawicki and Williams shared two cases of beer which they were awarded for being the ones who left the ball closest to the flag during the tournament.