There will be no golf in China; PGA and LPGA cancel their tournaments 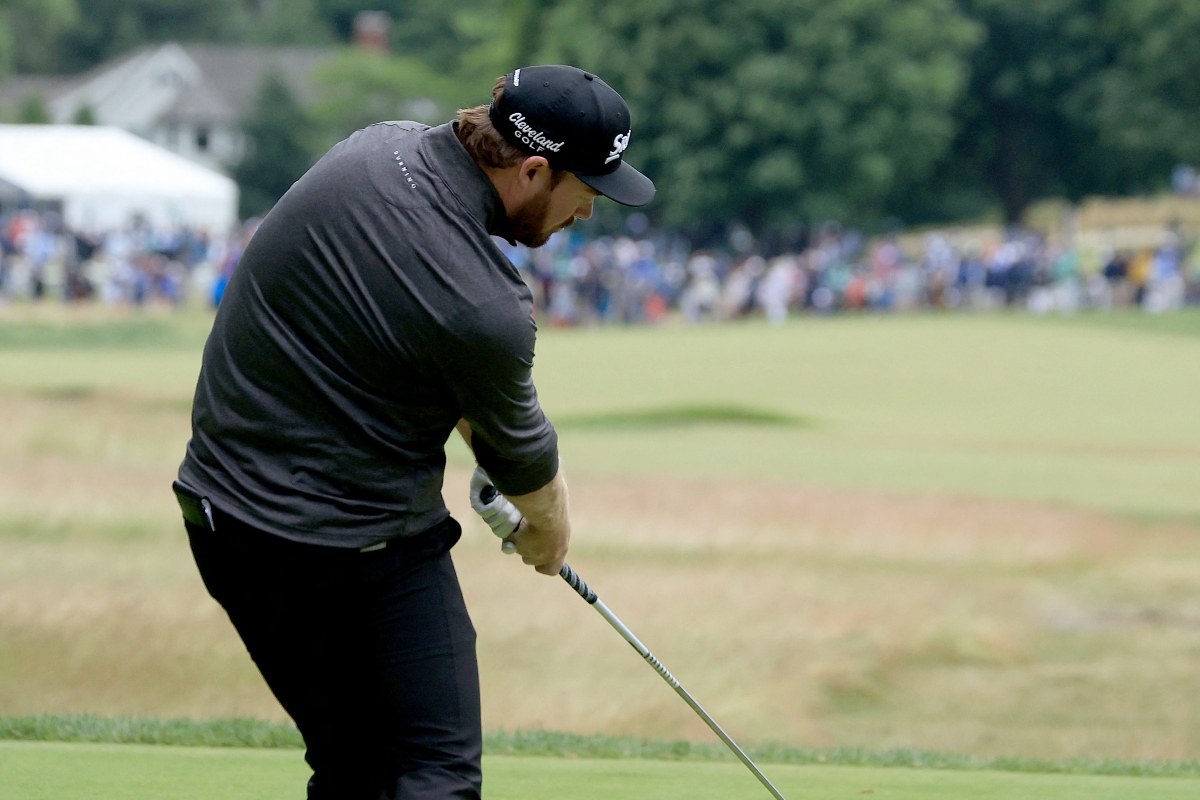 There will be no golf in China; PGA and LPGA cancel their tournaments

The Men’s American Golf Tour PGA and the feminine LPGA reported the cancellation of their scheduled tournaments in Shanghai in October due to the current coronavirus restrictions in China.

YOU MAY BE INTERESTED: Branden Grace wins the Portland LIV Golf, the Mexican Carlos Ortiz came in second place

As he PGA WGC Champions, scheduled from October 27 to 30, as the Buick LPGA Shanghai (13-16) will stop playing for the third consecutive year due to the pandemic of covid-19.

the northern irish Rory McIlroy He remains the current champion of the WGC Champions since his triumph in 2019, just like the American Danielle Kang of Buick LPGA Shanghai.

IN CASE YOU MISSED IT: Matt Fitzpatrick won the US Open golf by beating Will Zalatoris

“We have worked with all the circuits, as well as the China Golf Association, on the feasibility of hosting the WGC-HSBC Champions this fall (northern), but unfortunately the logistical implications have forced the difficult decision to cancel the event, “explained in a statement the senior vice president of PGA Christian Hardy.

The cancellations were announced after new coronavirus outbreaks in Chinese cities, including Shanghai, prompted Chinese authorities to order lockdowns affecting tens of millions of people.

For sale a fortified castle from the 12th century with golf courses near Barcelona for 5 million – idealista / news
Niemann wins the Genesis and Rahm resists against Morikawa
More than 6,500 children injured by golf carts in the United States each year
GOLF 1295

Loading...
Newer Post
Where will Anfernee Simons play? Contract and situation in the NBA Free Agency 2022
Older Post
Canelo’s coach, Eddy Reynoso assures that the fight against Golovkin will be very different from that against Bivol